Jonathan Van Ness Opens Up About Hardships of Dog Adoption 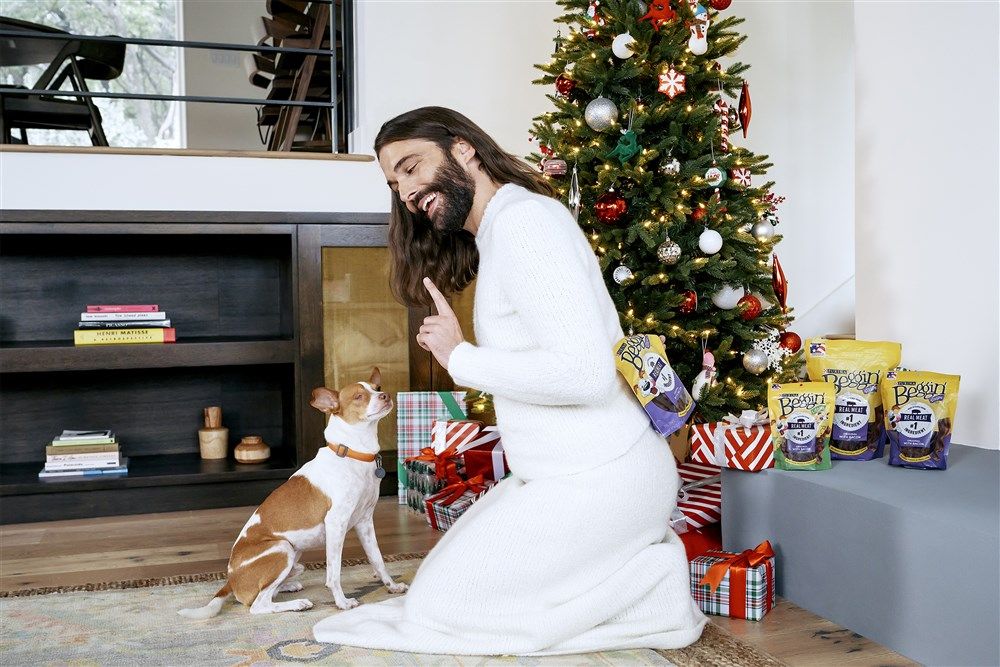 Adoption and fostering pets during the pandemic has been a godsend for many Americans grappling with feelings of sadness and isolation. Even so, new animals present new challenges, and Queer Eye star Jonathan Van Ness can attest to that.

Van Ness adopted Pablo, a rescue dog from a shelter in Austin Texas, over the summer.

"When I adopted a dog, I just didn't know what to expect," the 33-year-old said. "I went to a shelter that had COVID protocols that felt really good and then I just fell (crazy) in love with Pablo, but I just didn't know a lot of what goes into dog behavior or being a dog parent." 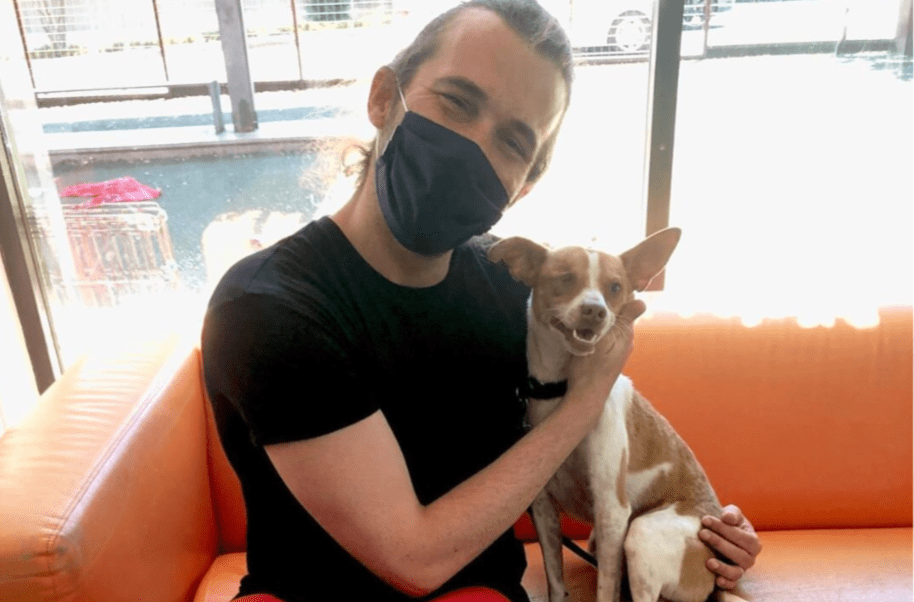 Despite having owned multiple cats with health issues, Van Ness was ultimately unprepared for Pablo, who exhibited "possessive aggression" toward his cats and fans who approached him on the street. In the end, Van Ness opted to send Pablo to "dog rehab," where he was trained to unlearn those behaviors.

"It's really just understanding that for a dog that you have adopted... he had a lot of stuff probably happen to him and I don't know where or what," Van Ness said. "I've also learned that it's not important for me to know exactly what happened, but he needs stability. He needs to be able to have someone that can help him through these situations and that's why I needed to look into a place that I could."