Jonas Brothers fans are really burnin’ up over Nick’s latest magazine cover. Apparently, Nick is a big cigar fan and his fans are not pleased about that.

The magazine hits newsstands September 24th, and he proudly shared the cover shot with his Twitter followers. He’s the first person under 30 to be featured on the cover and is understandably excited.

First person under 30 to hold a cigar on the cover of one of my favorite magazines. So pumped about this one! Thank you @CigarAficMag! Issue on newsstands September 24th. pic.twitter.com/4n5ga5xKDr

However, fans are not as pleased, though. And the Twitter trolls took no time pointing out the endless risks smoking has and all of the potentially cancer-causing chemicals associated with nicotine and tobacco. 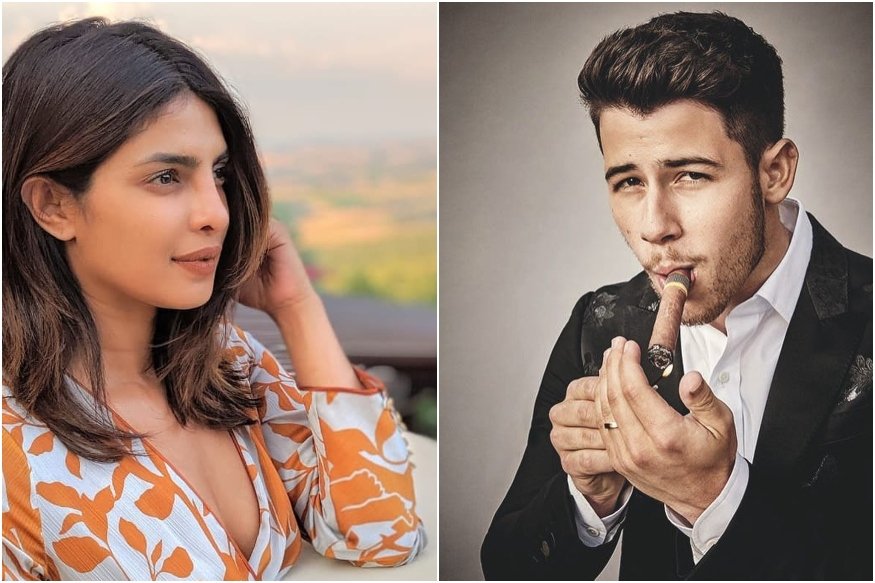 According to the National Cancer Institute, cigar smoke “contains toxic and cancer-causing chemicals that are harmful to both smokers and nonsmokers.”

Though Jonas hasn’t said anything about the comments, his wife, Priyanka Chopra, seems to approve, commenting “Yummy!” on his Instagram photo.