The month of June is dedicated to Pride, a time during which the LGBTQ+ community comes together to celebrate their history. Pride began as a protest outside of the Stonewall Inn in New York over fifty years ago, and it is now observed by any member of the community who feels like joining the festivities—including JoJo Siwa.

Siwa is celebrating her "first Pride" this month, which happens to coincide with her and her girlfriend's five-month anniversary.

Siwa posted a photo with her girlfriend Kylie Prew, captioning the image, "Happy pride month! It's time to celebrate being who you are and LOVING who YOU wanna LOVE!!" 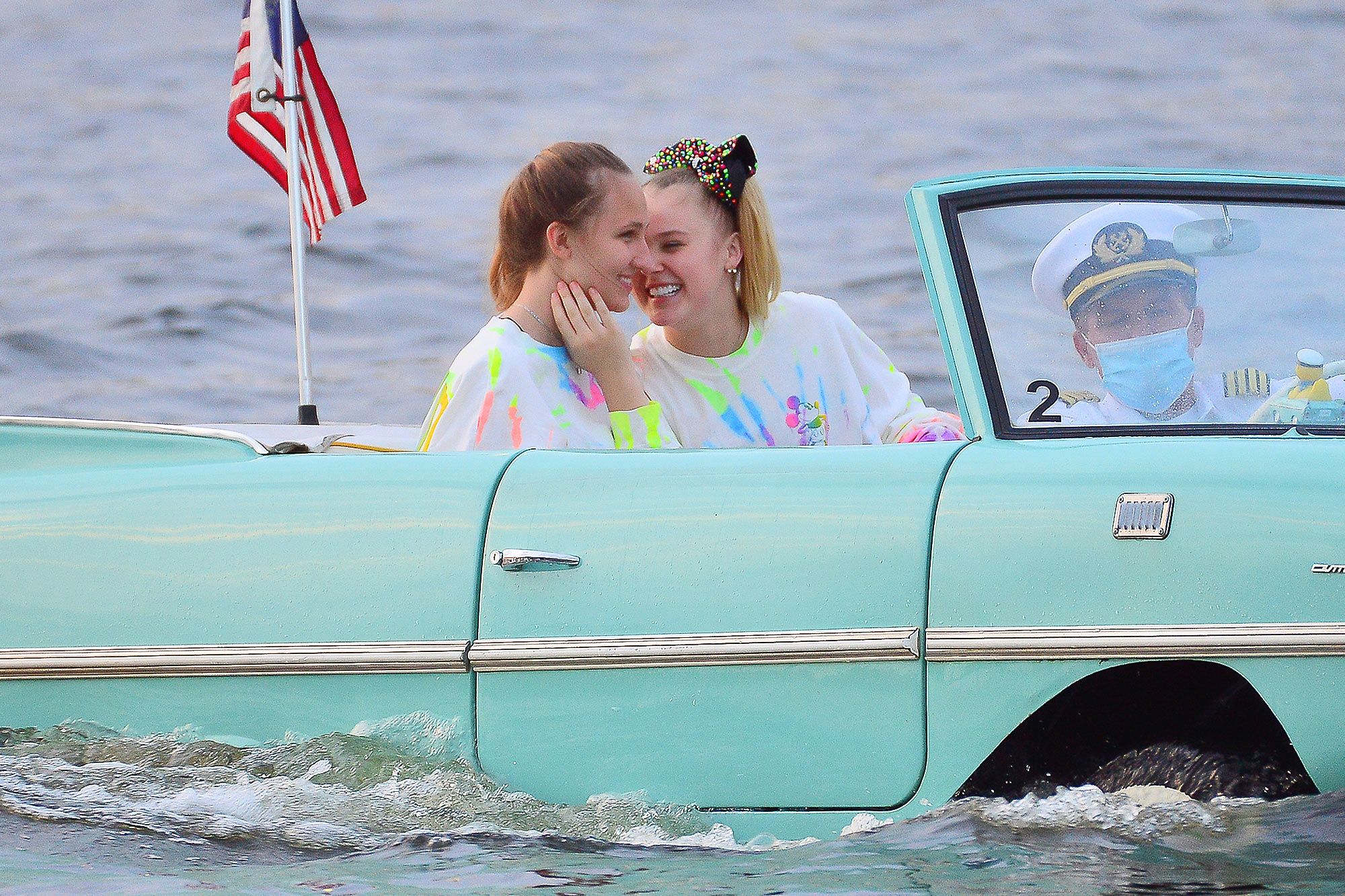 Siwa, who first rose to fame on Dance Moms in the mid-2010s, came out this past January as queer and pansexual. For the couple's one-month anniversary, Siwa stated that she was "the happiest I have ever been."