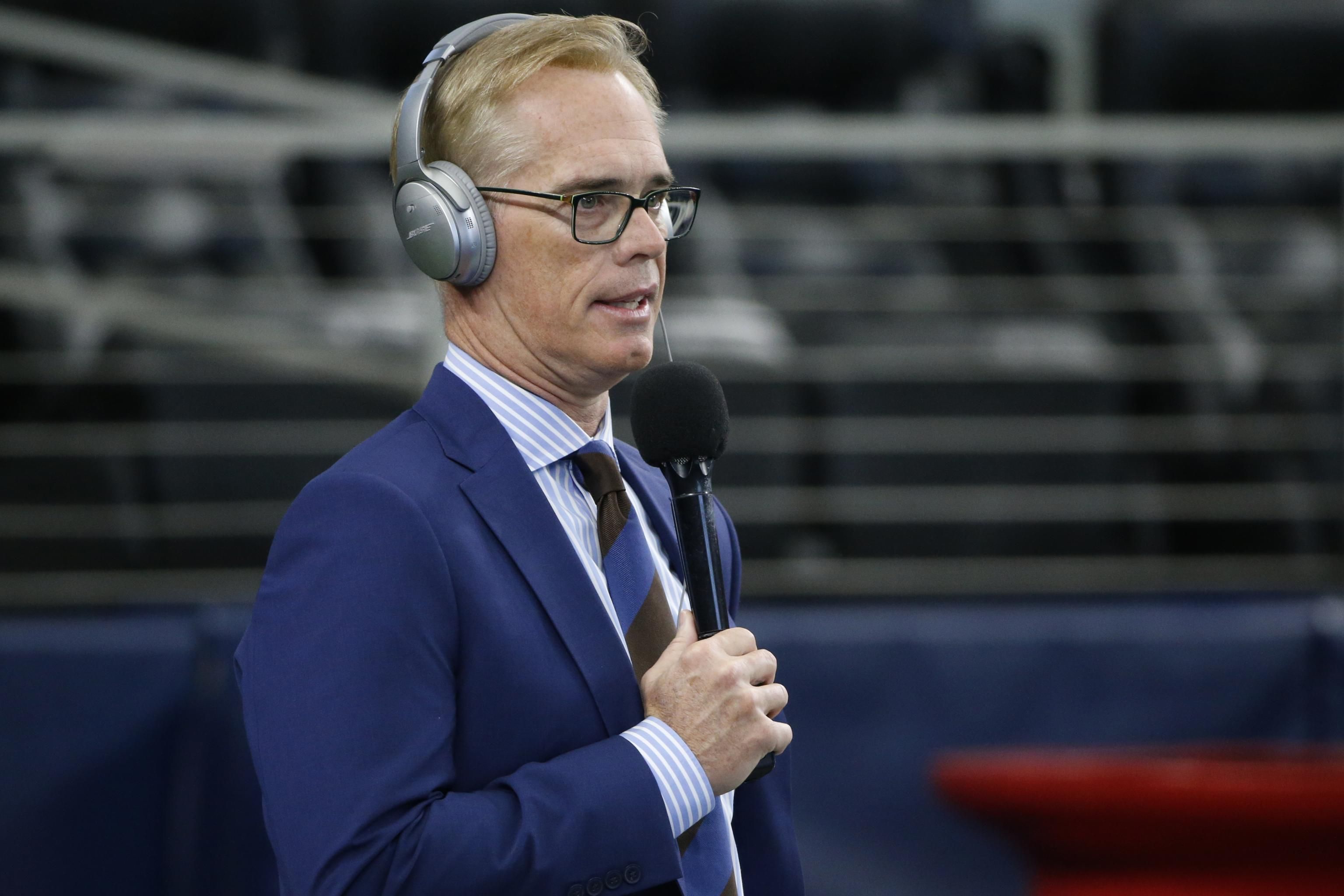 While Thursday night was a big night for the Cleveland Browns, who snuck in a win over the Cincinnati Bengals, their division rivals, it may have been an even bigger night for Joe Buck.

Buck, the FOX Sports play-by-play sportscaster, called the game for NFL network alongside former NFL player Troy Aikman. The 51-year-old learned in the midst of the broadcast that he will be inducted into the Pro Football Hall of Fame in Canton, Ohio. 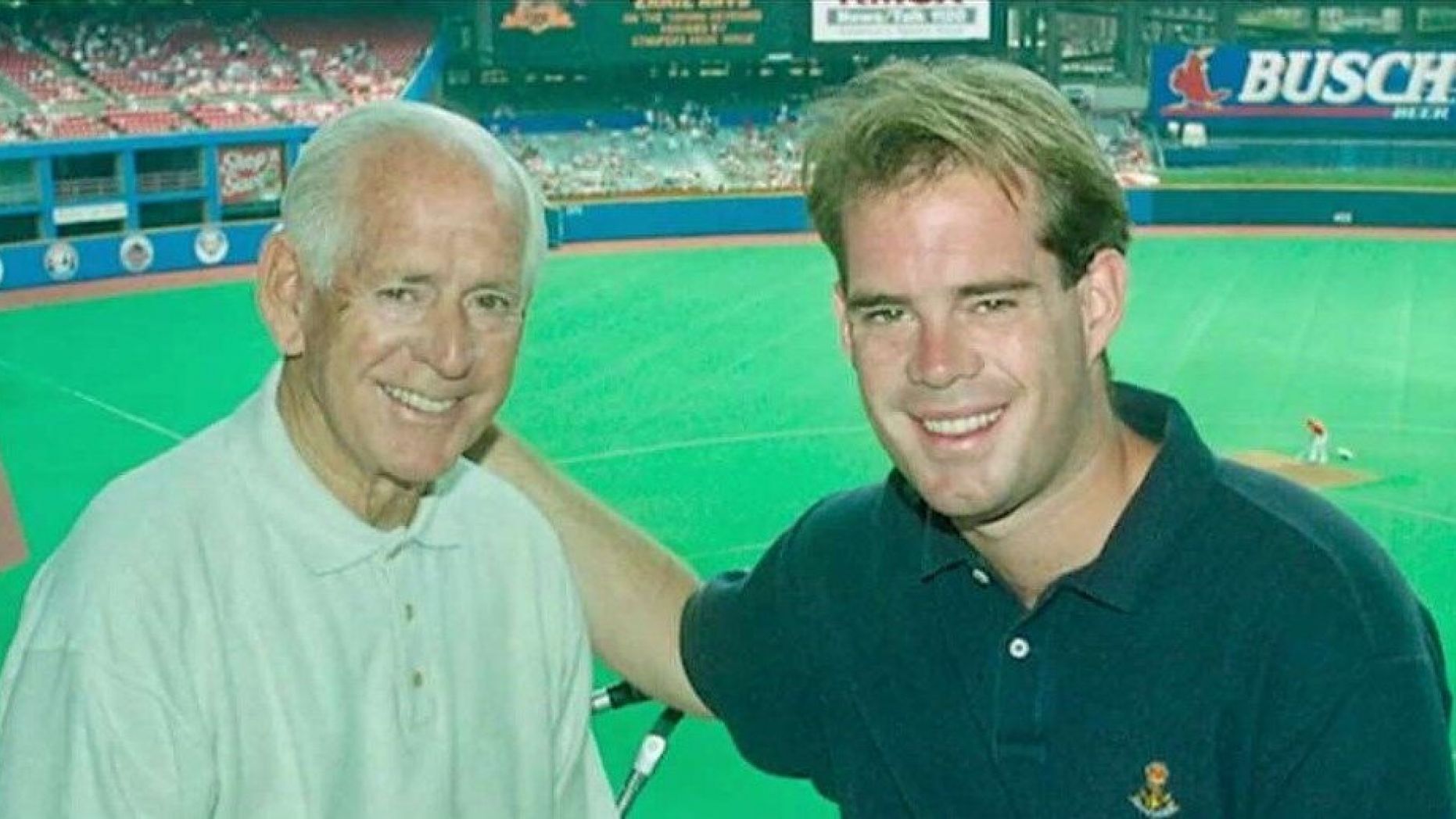 "Joe, I know your dad would be very proud that you're following in his footsteps because tonight we're announcing that you are the recipient of this year's Pete Rozelle Award for 2020," announced Hall of Fame President and CEO C. David Baker in a recorded video during the broadcast.

Buck and his father are now the first father-son recipients of the honor in history.

"I don’t even know what to say," Buck said afterward. "I feel like, what? That's unbelievable."