Joaquin Phoenix has been collecting awards left and right following the success of his new Batman universe film, Joker. He recently accepted the award for Outstanding Performance by a Male Actor in a Leading Role at the 2020 Screen Actor's Guild award ceremony. Once on stage, he made sure to shout out everyone who was able to help him out along the way.

In the speech, he made references to losing roles as a teenager to young Leonardo DiCaprio and other actor friends. He also complimented Christian Bale for his iconic portrayal of Batman and incredible transformations on and off-screen. He thanked Adam Driver and Taron Edgerton, who were both new faces he was impressed by, and finally, he thanked the late Joker actor Heath Ledger. 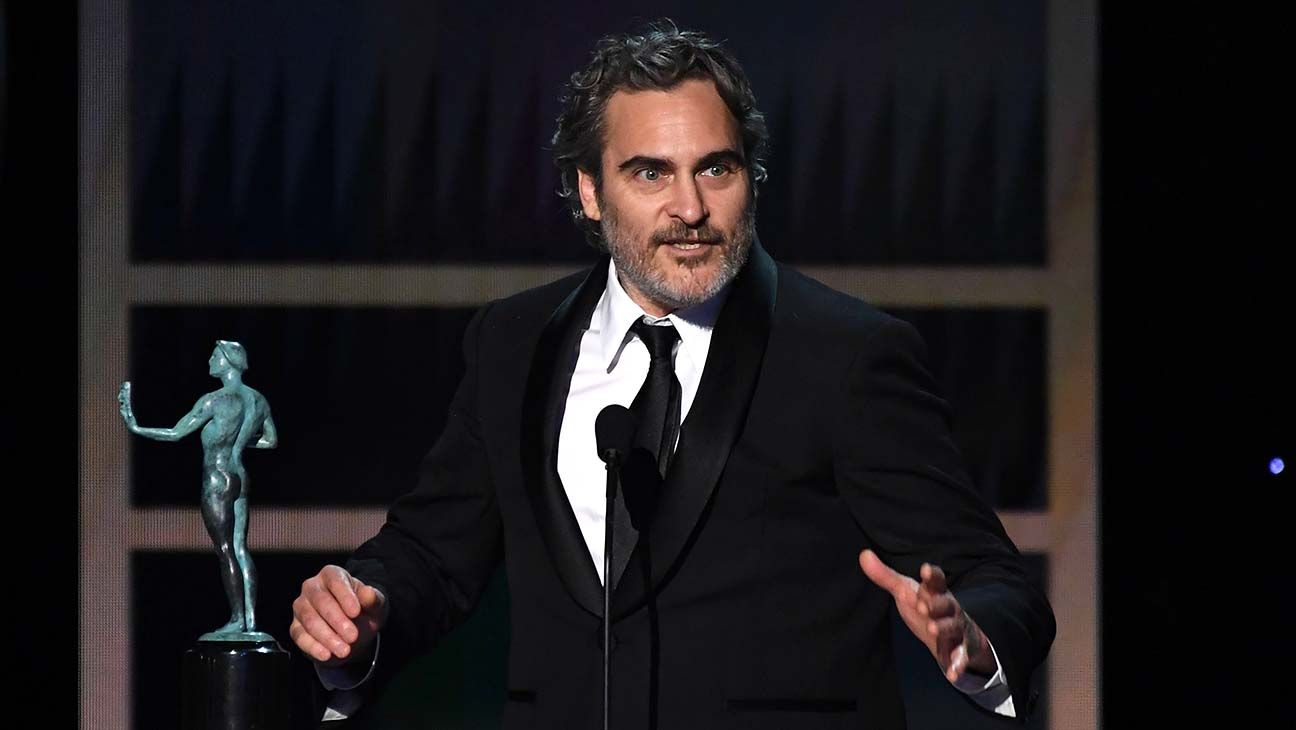 "I am standing here on the shoulders of my favorite actor Heath Ledger," said Phoenix. Ledger had passed away in 2008 due to an accidental drug overdose. He was an actor famous for many roles, but especially for his performance as the Joker in The Dark Knight.