'Jeopardy' Contestant Has Broken The Record of All Records

Amy Schneider has been killing the Jeopardy game with 28 major wins in a row.

She officially passed the $1 million mark as the fifth person ever to do so in the show's history. She's also the first woman to join the millionaires club. Her bank is currently at $1,019,600. 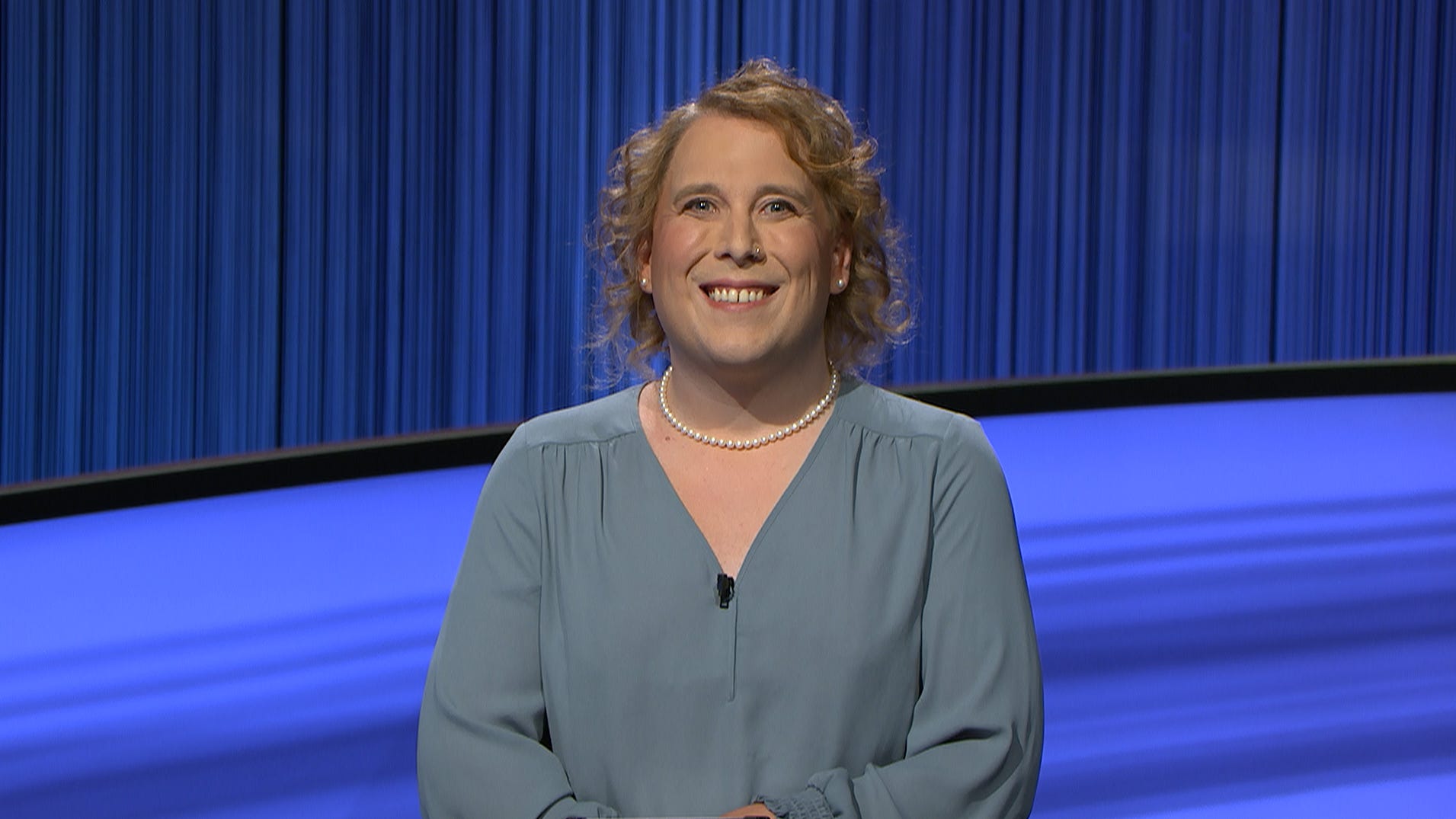 Former contestant Ken Jennings is now hosting the show and has been with Scheider every step of the way. After she surpassed the milestone, he asked her how she felt about her new title. 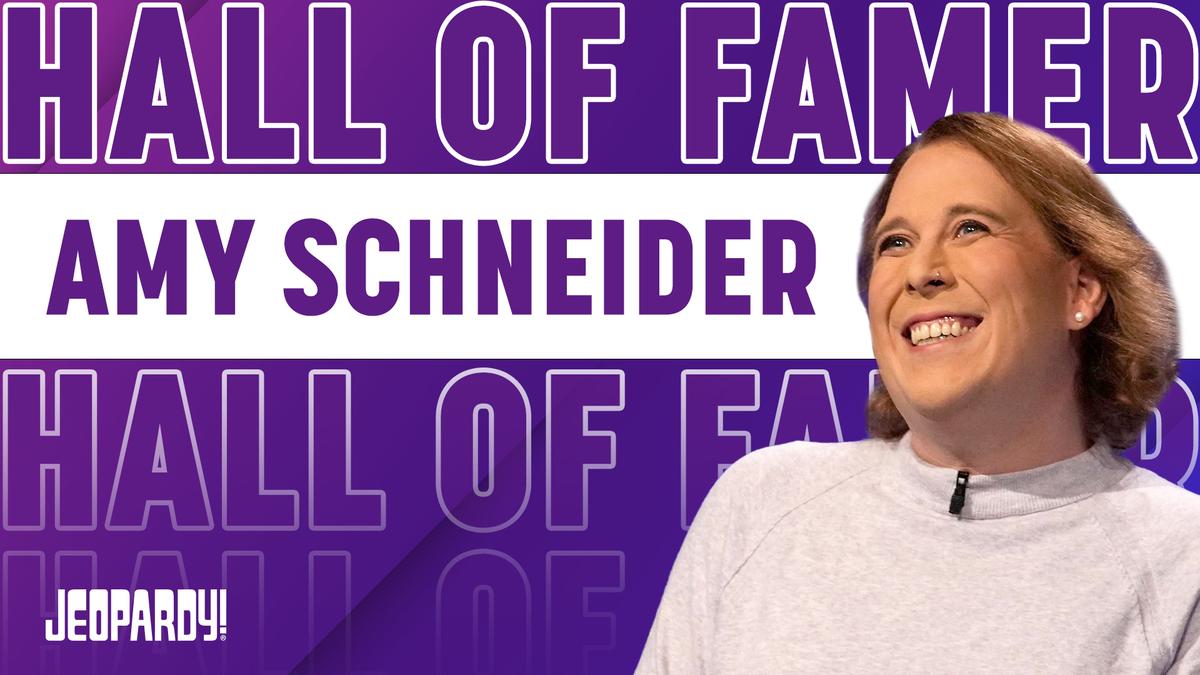 "It feels amazing, it feels strange. It's not a su m of money I ever anticipated would be associated with my name. This has been something I have wanted since I can remember. Being in the history of the game I think is something. You know, the money doesn't feel real yet but that is something that I will never not be proud of."

Her sights are now set on beating Holzhauer's record. If she goes beyond 32 games, she has a great chance of doing so!