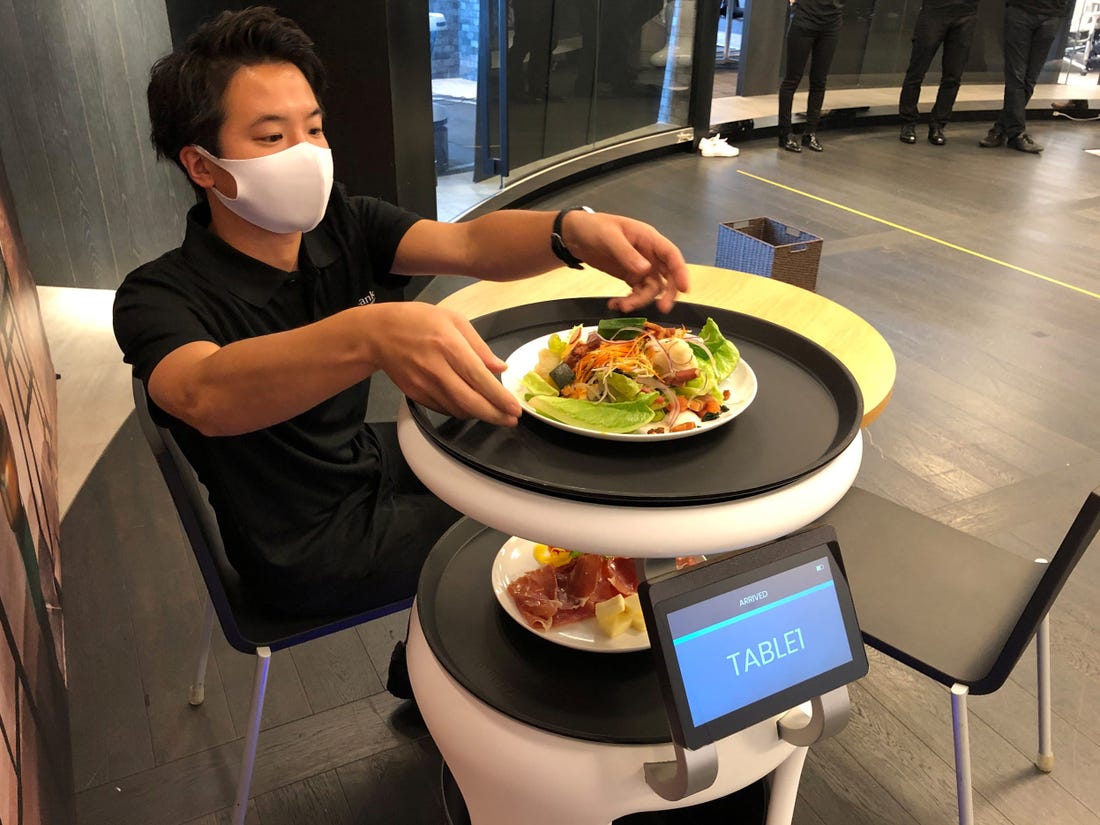 Servi might be the appropriate response to the issue of social distancing during COVID-19 as well as Japan's labor shortage.

The robot has the ability to bring food and drinks from the kitchen to customers at tables. Servi will use 3D cameras and LIDAR technology to successfully navigate around patrons and objects—the same technology used by self-driving vehicles.

Servi will officially launch in January 20201, but it has already been tested by a number of restaurants, including Denny's. 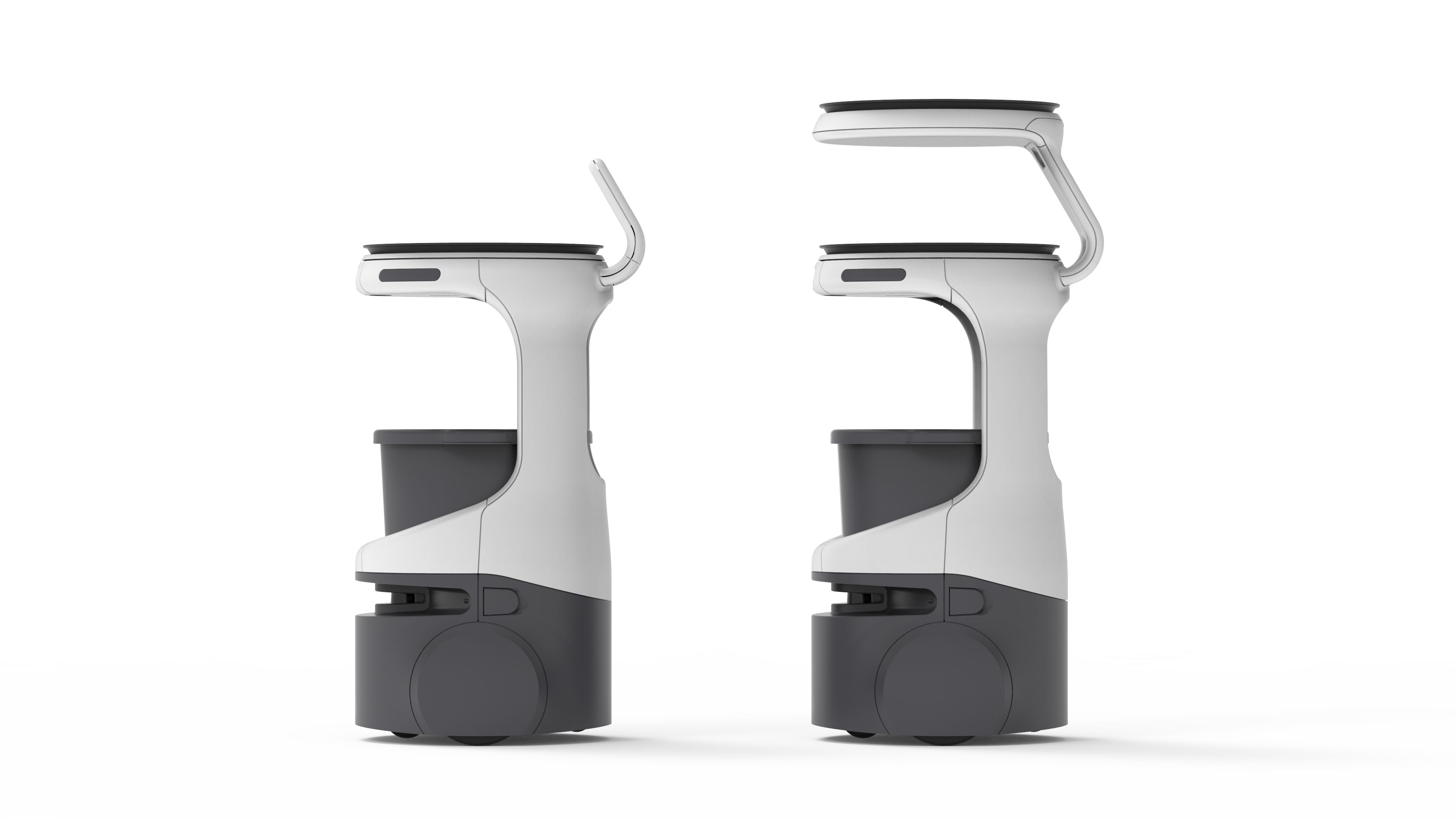 Companies will be able to lease the robot for $950 per month over the course of three years. Servi is manufactured by Bear Robots in California, which also created a Servi Mini, used for serving drinks.

The full-sized version of the robot offers two trays and a bus tub, while the Servi Mini only has one tray and one tub. Both Servi and Servi Mini can be controlled by an attached touchscreen or an external tablet.

Softbank's most famous humanoid robot, Pepper, has also been utilized as a greeter by many in Japan to east loneliness among those with mild COVID-19 cases. Pepper is also used to help customers remain socially distanced in German grocery stores.