Intuitive Dog Barks and Whines at Owners Pregnant Belly, Warning Her of Something Deadly…

A couple from Doncaster in South Yorkshire, England made the decision to adopt an American Akita named Keola. They had no idea how important this addition to the family would be just a year later… 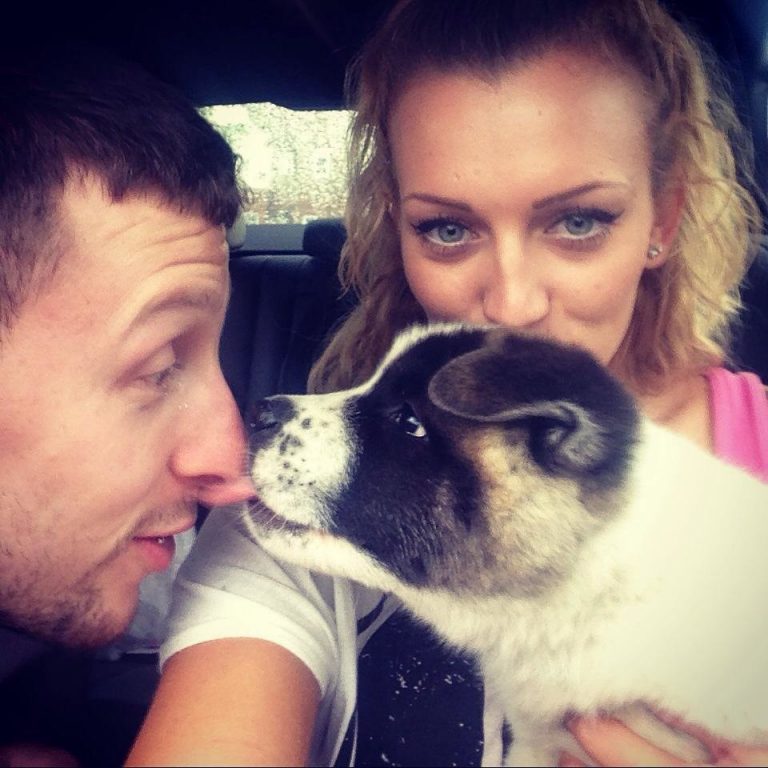 Alhanna and Ricky Butler were only dating when the adopted their American Akita, Keola in 2014. The cute little pup immediately became their best friend. It didn‘t take long for their fur baby to welcome a brother or sister. 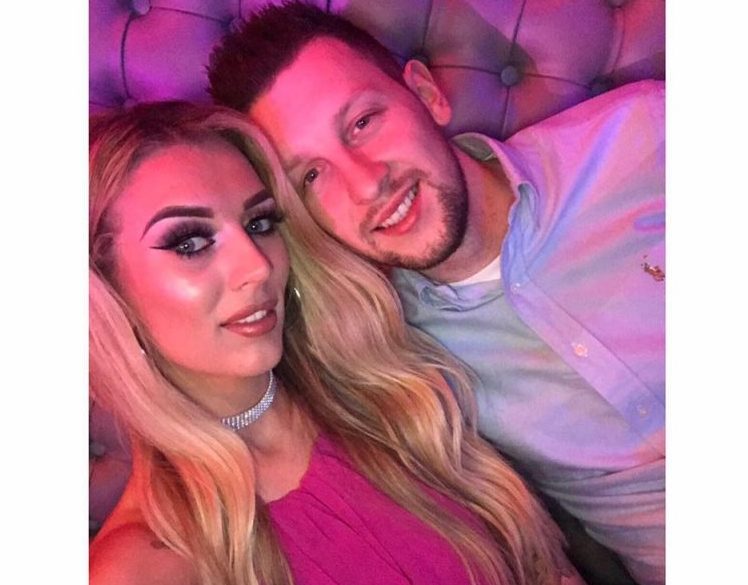 When the young couple found out they were pregnant, they were more than ecstatic! They had just been recently engaged when they found out the news. They were excited to get a head start on their family.