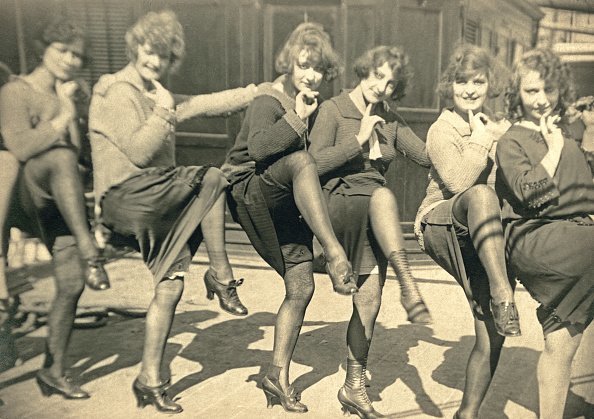 Nitrobenzene is an amazing ingredient that makes shoes extra extra shiny. However, the fumes can make you dizzy and even faint if you were polishing shoes in an unventilated area. Nitrobenzene can also get absorbed into the skin of your hands and lead to internal organ damage and cancer. 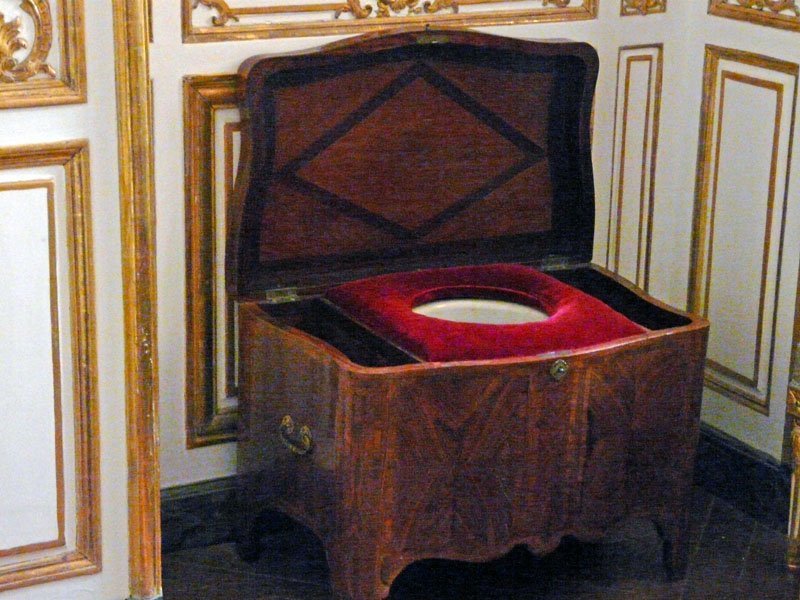 There really was such a position called “Groom of the King’s Close Stool.” The primary task: assisting the King with toilet and hygiene functions. Though it seems highly demeaning, this position was actually super important and rivaled after. The person often acquired considerable wealth and wielded major political power. But at what cost…