Incredible Pictures of Old Celebrities and Their Younger Selves

We live in an incredible time period where early-Hollywood and new-Hollywood are starting to meld. People like Betty White, Alec Baldwin, and Danny DeVito all worked through the back half of the 20th century, and they're still killing it nowadays. Here's what these celebrities looked like when they were young, compared to how they look now... 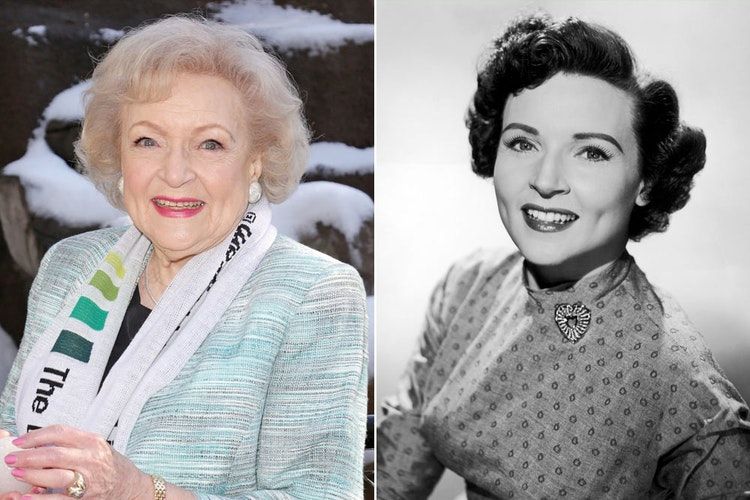 The lovable and ageless Betty White hasn't always been an old lady. In fact, she started her modeling career in the 1930s, and she used that as an opportunity to get into television writing. She produced her own sitcom about herself called Life with Elizabeth on her own in the 1950s. After that, she starred in The Betty White Show, which unfortunately only lasted one season. Then, she starred in Golden Girls, which was her real opportunity to shine on the small screen. 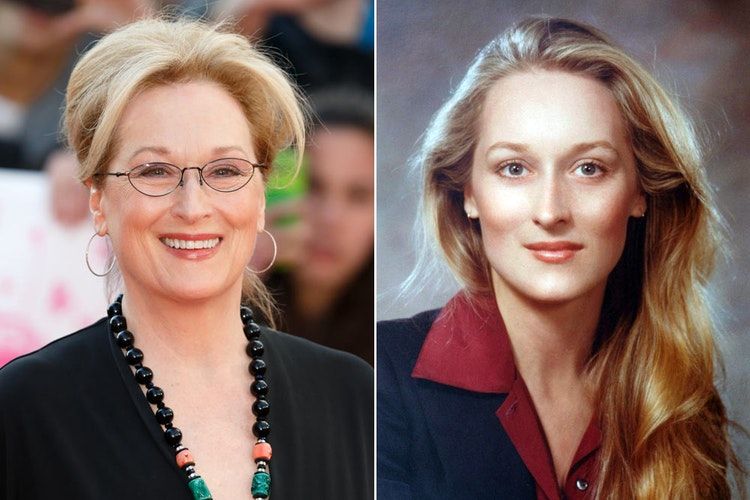 Streep graduated from Yale before she decided to give up the Ivy League lifestyle and took a role in the movie Julia. She acted all the way from the time she was in her mid-20s until now. She's most known for her roles in Little Women, The Devil Wears Prada, Mamma Mia, and many others. She is now 71 years old, and she doesn't want to stop acting any time soon.