In Search of a Pandemic Pet? Consider Chickens 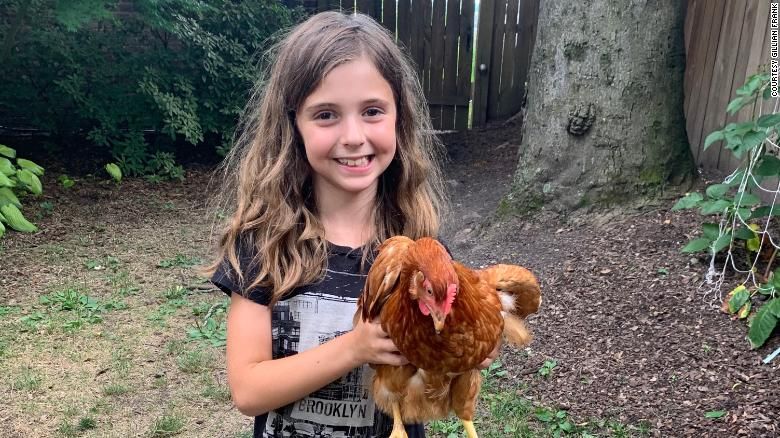 Toward the beginning of the COVID-19 pandemic, grocery stores were drying up, and panic had begun to settle in. Gillian Frank and his wife, Kathryn Jones, both 41, had a discussion: was it time to get chickens?

"Wouldn't it be kind of a fun hobby? And it would ensure that we had eggs—if we got chickens," Frank said.

Frank, a historian at the University of Virginia, and Jones, a lawyer, both grew up in the suburbs of Toronto. They had never considered owning chickens. Then, they ran the idea by their 8-year-old daughter, Charlotte, who was smitten with the idea. 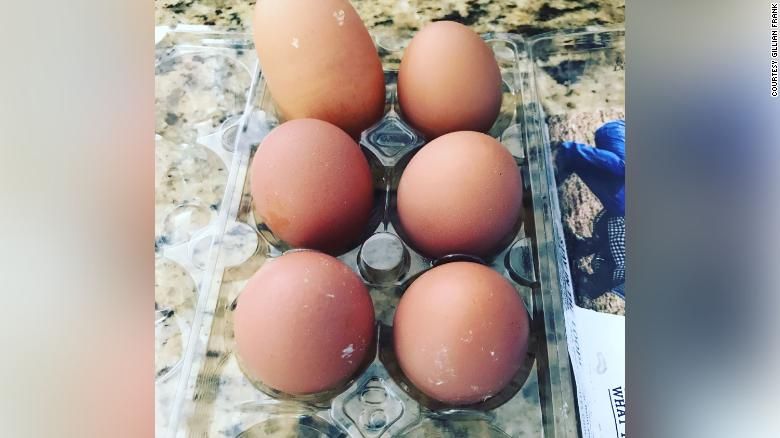 According to the family, their six chickens are actually much less work than the two dogs and two cats they also own. Charlotte named each of the chickens after women's rights activists, Supreme Court Justices, and her favorite singers.

Since the beginning of the pandemic, backyard chicken coop sales have skyrocketed over 500%. Frank and Jones were both on a waiting list for months to get their chickens.