The International House of Pancakes is expanding their menu, and it’s creating a buzz online. Monday, the company announced that it would be selling 3 new burgers that all include pancakes. 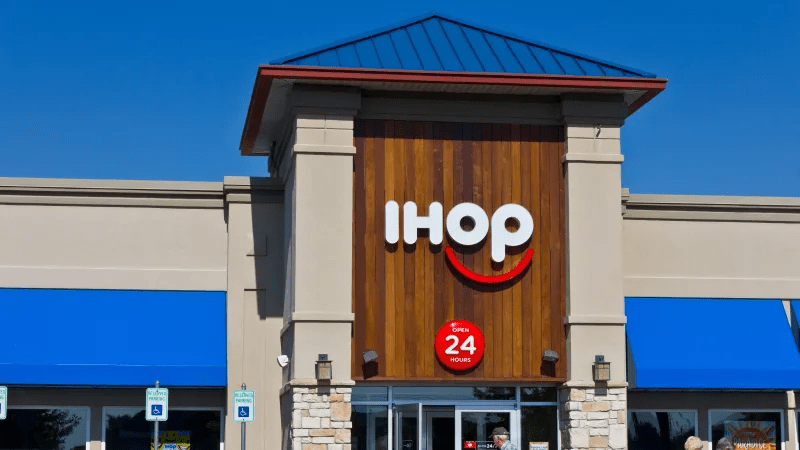 One burgr comes complete with bacon and cheese, as well as a pancake center. Fans had mixed reviews of the decision, but apparently customers had been requesting the delicacy for years. 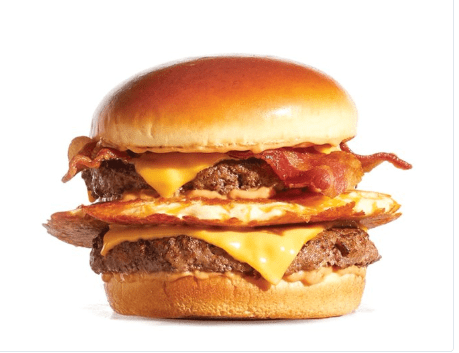 This is a callback to the very controversial fake IHOb campaign launched in 2018. The press release tricked fans into thinking the pancake chain would be a burger joint going forward, named the International House of Burgers. People were very upset about the decision, which was then revealed to be a marketing ploy. 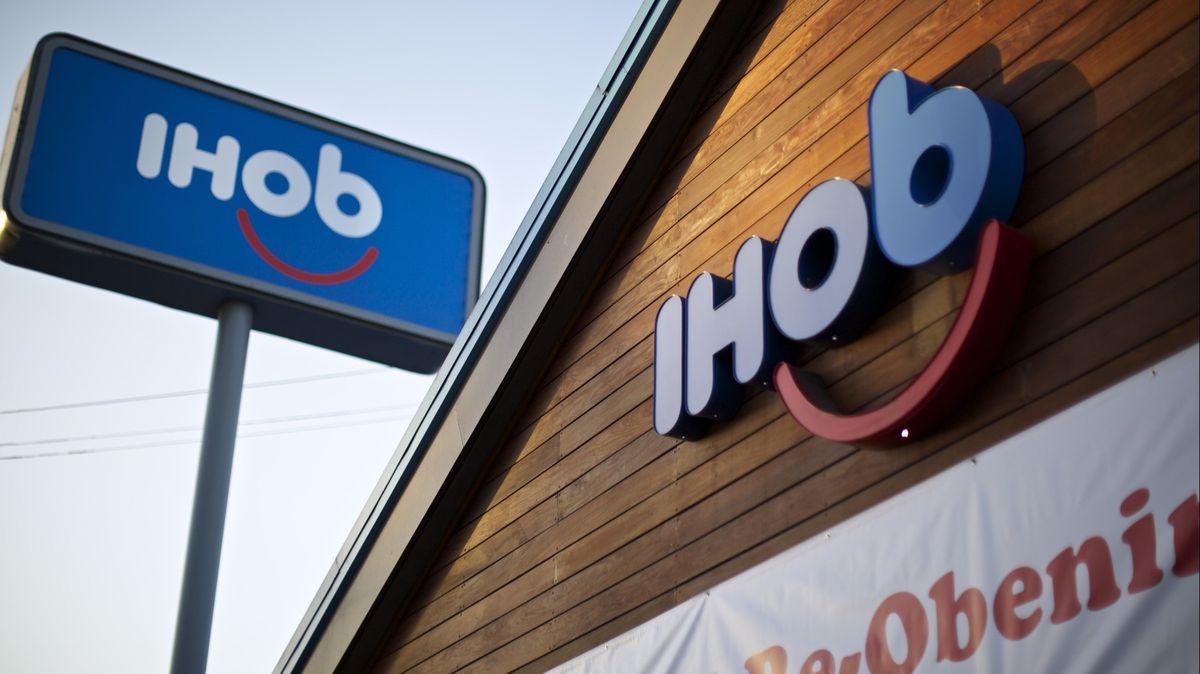 Just when we thought the IHOb era was over! Overall, fans agreed that while it’s fun that the corporation likes to experiment with burgers, the people prefer the pancakes.