Iconic Music Videos That Defined The Past Few Decades

All music videos are not created equally, but these are some of the best since "Video Killed the Radio Star". From Prince to Lady Gaga, these artists' iconic videos will be remembered long beyond their debut.

Do your favorites make the cut? 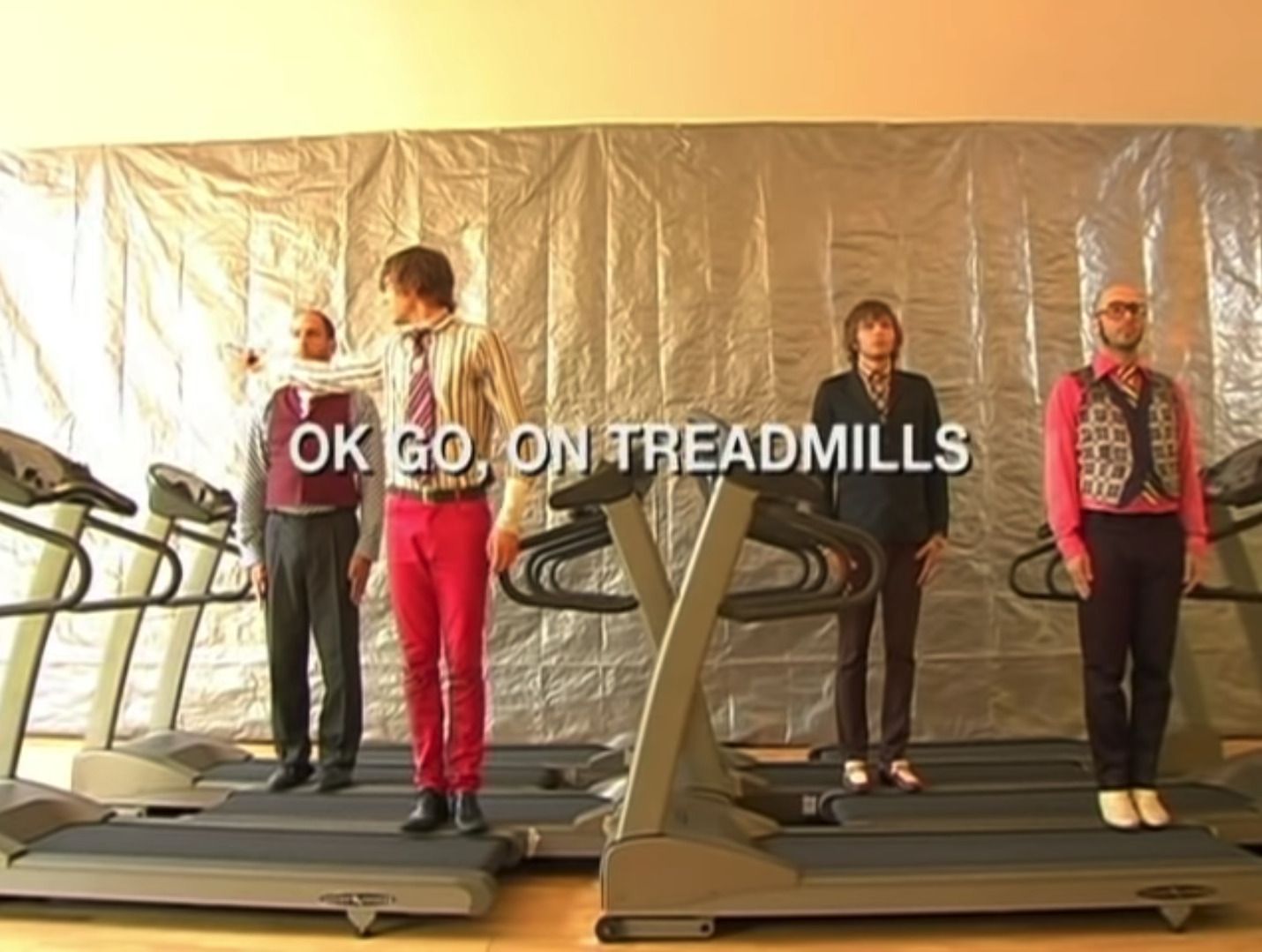 In the early 2000s, YouTube was seeking to become the next MTV, and OK Go seized the opportunity. The band is now famous for their low-budget music videos, the first of which being 2006’s “Here It Goes Again”, which kickstarted OK Go's career. The video depicts the band performing a complex dance routine on treadmills—all filmed in a single take. 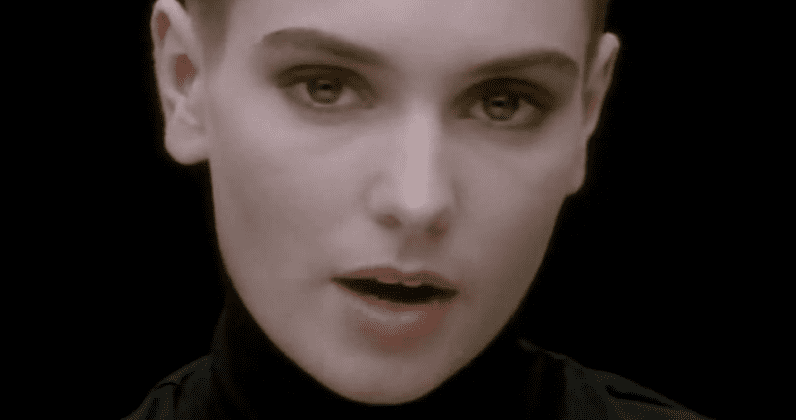 Sinead O’Connor’s emotional Prince cover went down in history as one of the most moving and impassioned performances of all time. The video mainly consists of a close-up shot of O’Connor’s devastated face. Toward the end, two real tears stream down her cheeks. The video earned three VMAs in 1990, including the title of Video of the Year.