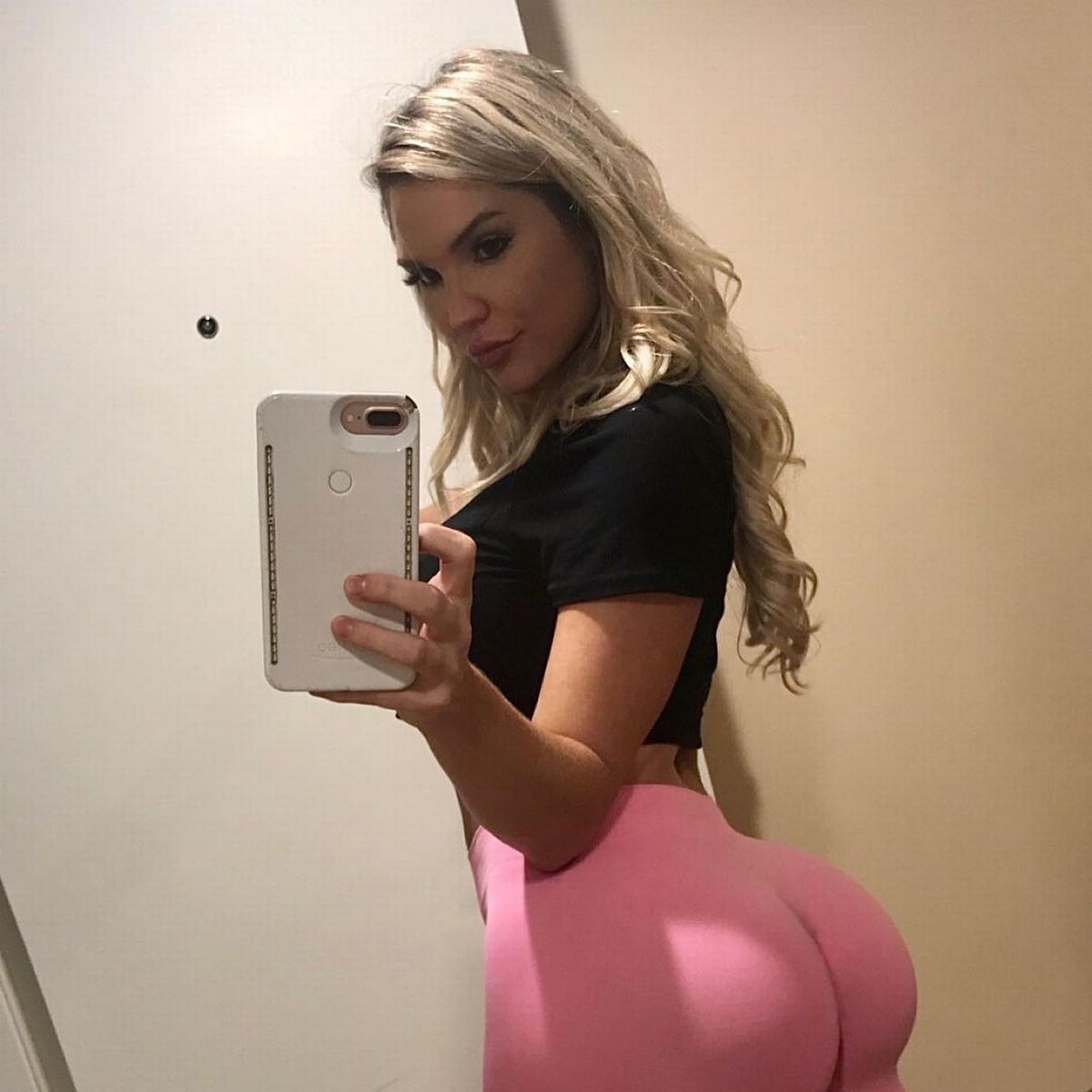 Influencer Whitney Paige Venable amassed nearly 100,000 followers on Twitter over the course of eight years when she was suddenly banned from the social media platform earlier this month. Venable claims her Twitter account was deleted after "jealous women" reported her for being "too hot."

Venable, 26, believes that a selfie in her underwear inspired so much envy that she was removed from the website.

"The ban came as a complete shock to me as I'd never used Twitter other than to write a few comments about TV shows I was watching or share photos from my Instagram account," she said. 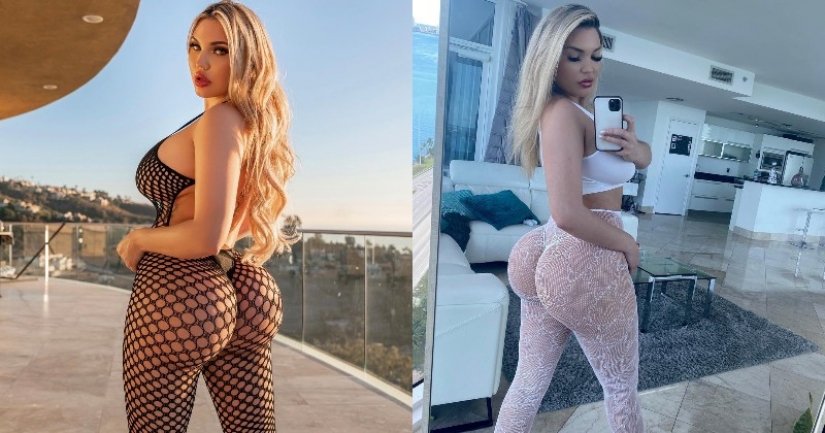 "One day, I changed my cover photo to an innocent shot of me showing off my figure—but I was wearing underwear," the Floridian said. "And suddenly, my account was banned. It made me feel discriminated against because there are far worse pictures on Twitter."

Venable is sure that if she "wasn't so good-looking the photo would have stayed up," saying that "it's not fair" that Twitter deleted her account because she was "too hot."

The influencer had to get a new phone and start her account over from scratch. "It's not my problem that some people aren't as good-looking as me," she said.