Millions across the United States have been receiving their government-issued stimulus checks recently, but one man found a little bit extra in his bank account. Charles Calvin is a volunteer firefighter in New Chicago, Indiana and was planning to retrieve $200 from his bank account. Though the stimulus checks are supposed to be a maximum of $1,200, one man checked his bank account and saw that the IRS had accidentally issued him over $8 million. 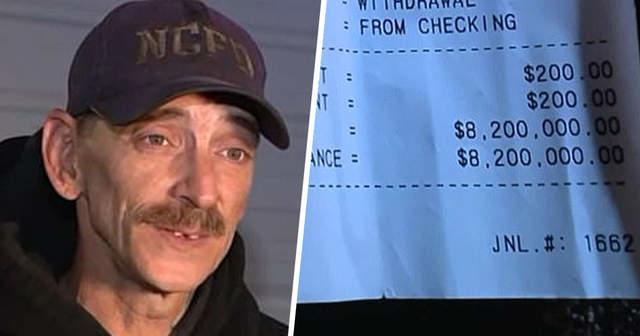 "I went to the ATM at the Family Express and once I withdrew $200 out of my account, I looked at the available balance still left in my account. Apparently, my account had $8.2 million in it," says Calvin.  He was understandably a little surprised by the number and ran his card another time just to make sure he wasn't seeing things. The number stayed the same though and it was clear to Calvin that he had been the recipient of a very beneficial mistake. "I ran the card again and again," Calvin continues, "I was like, ‘Man, what is going on with this?'" 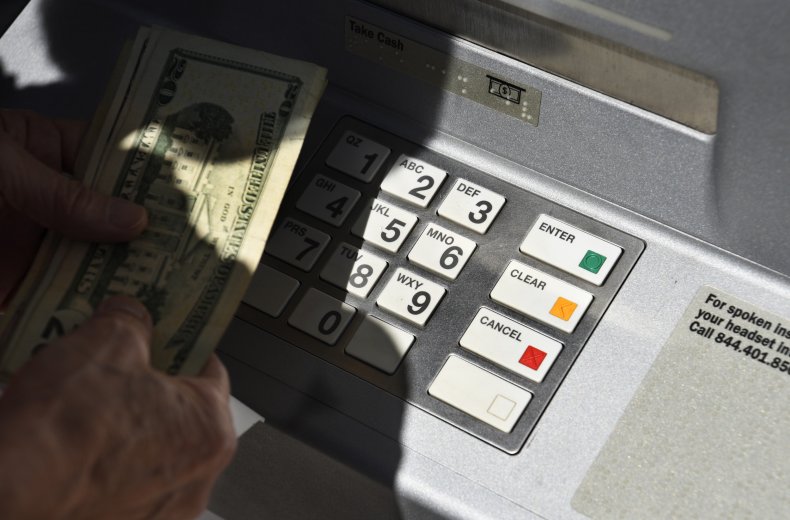 Sadly, when he was able to call his bank the next day, they revealed that the millions had vanished overnight, and he was left with just the $1,700 he was originally supposed to receive. It was a heartbreaking moment for Calvin, but he says he isn't too upset with the loss. He states that it "kind of sucks" but won't let the setback keep him down for very long, especially not in a crisis. 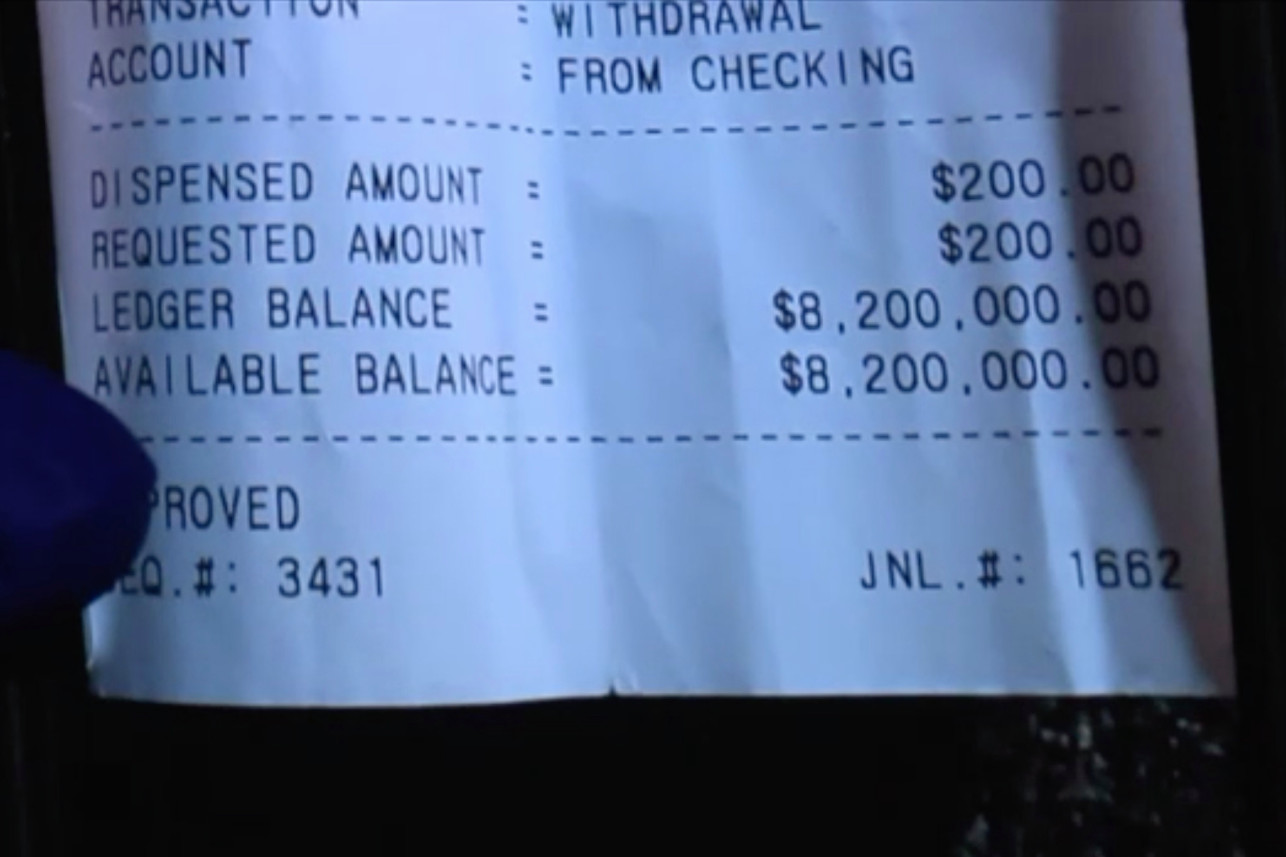 "You go from being a millionaire one second, then back to being broke again," says Calvin, "But hey, once you’re poor, you don’t have anywhere else to go but up." Calvin also says that it makes him worried about how the government is handling the whole process. If he was able to get millions by accident, who knows what else could be going wrong. "If there’s some sort of clerical error or whatnot," he worries "they should be on top of it.” For now, though, he's very pleased to at least have his real stimulus keeping him afloat.