Someone Caught Leonardo DiCaprio Dad-Dancing at a Party

P. Diddy celebrated his 50th birthday at a party of the century. Everyone who was anyone was at the function, including actor and activist Leonardo DiCaprio. Another celebrity in attendance was singer Bobby Brown, who performed "Every Little Step" for the eager and excited partygoers. The most eager in the building was Leonardo, who was really loving the music, in more ways that one.

The video shows Leonardo DiCaprio getting down and hyping up the other partygoers with some dance moves similar to how fathers dance. He bounces around, waves his hands, and really leans into having a good time. Honestly, it looks like a fun party. Other guests joined Leo on the dancefloor for a funky and fresh night of dancing. You wish you got an invite! 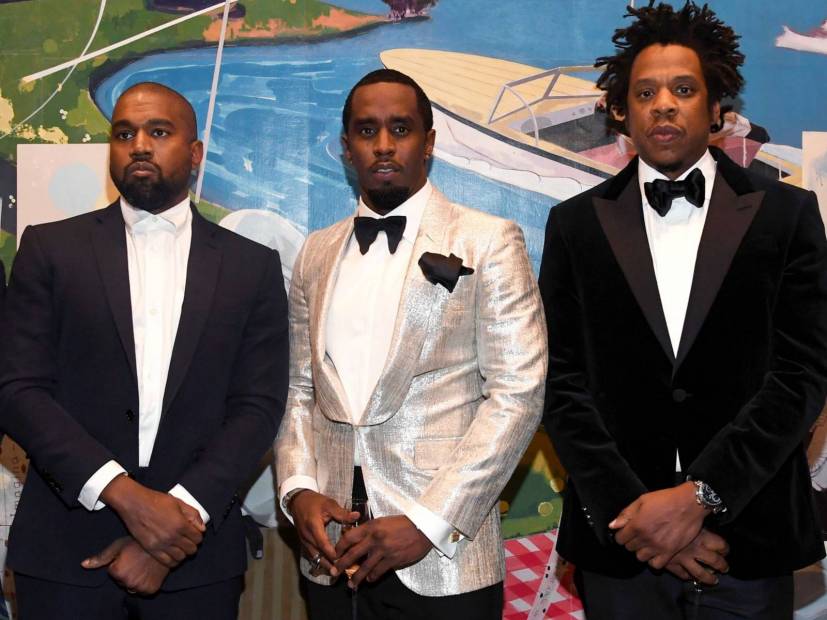 Other guests in attendance included Usher, Jenn Goicoechea, Kanye, Offset, Cardi B, Dr. Dre, Chadwick Bosman, Tyga, Tyler Perry, Kobe BryantPharrellPost Malone, Jay-Z, Beyonce, Kim Kardashian, Khloe Kardashian, and Kylie Jenner. The star-studded list was out in full force in support of P. Diddy. Although he had Naomi Campbell and Leo, but the party was canceled twice due to Kim Porter's schedule, who was a must-have for Diddy's event.