Boston brewery Samuel Adams is releasing a new bottled beer that is actually illegal in 15 states.

The brand said that this brew is the 12th version of the Utopias brand, which they roll out every two years. This year, it will release on Oct. 11 at $240 for a 25.4-ounce bottle. 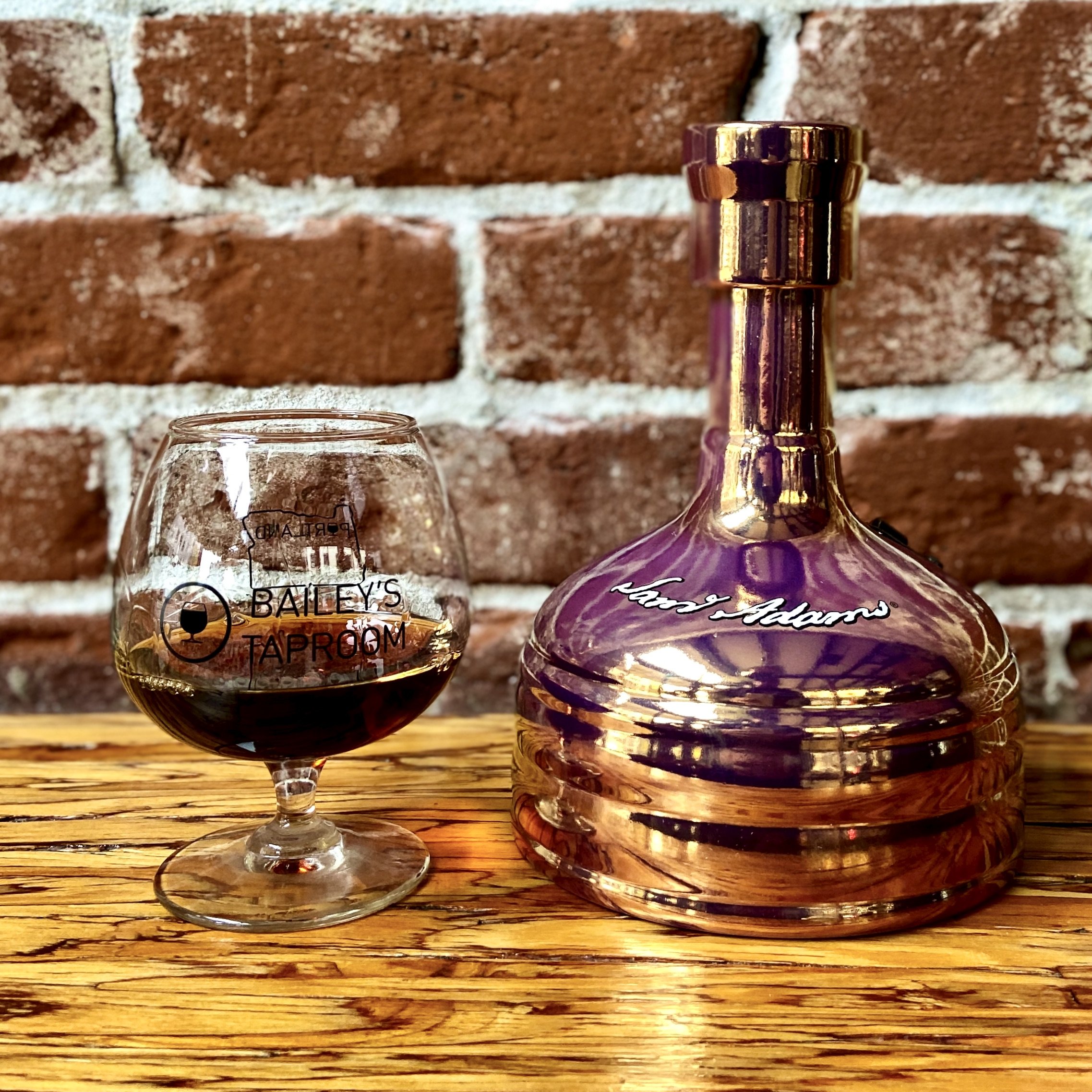 The brew is illegal because it contains 28% alcohol by volume, which is five times the average strength of U.S. beers. 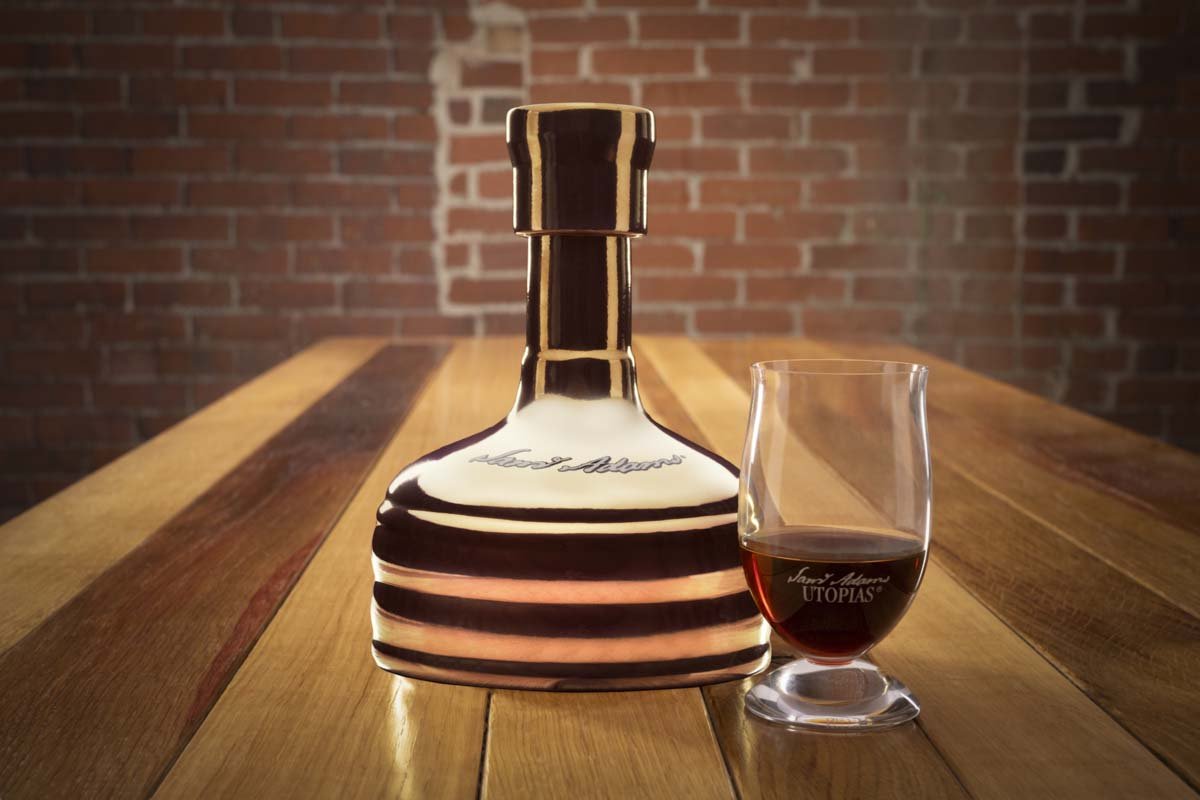 "We pioneered the barrel-aging and blending process of Utopias almost thirty years ago and continue the time-honored tradition today," founder Jim Koch said in a press release. "Since the introduction of Utopias in 2002, brewers have explored uncharted territory with each brew, experimenting with different kinds of aging barrels, new flavors, and different blending techniques. The result is always special, spirited, and worth waiting for."

We'll see how this drop goes!