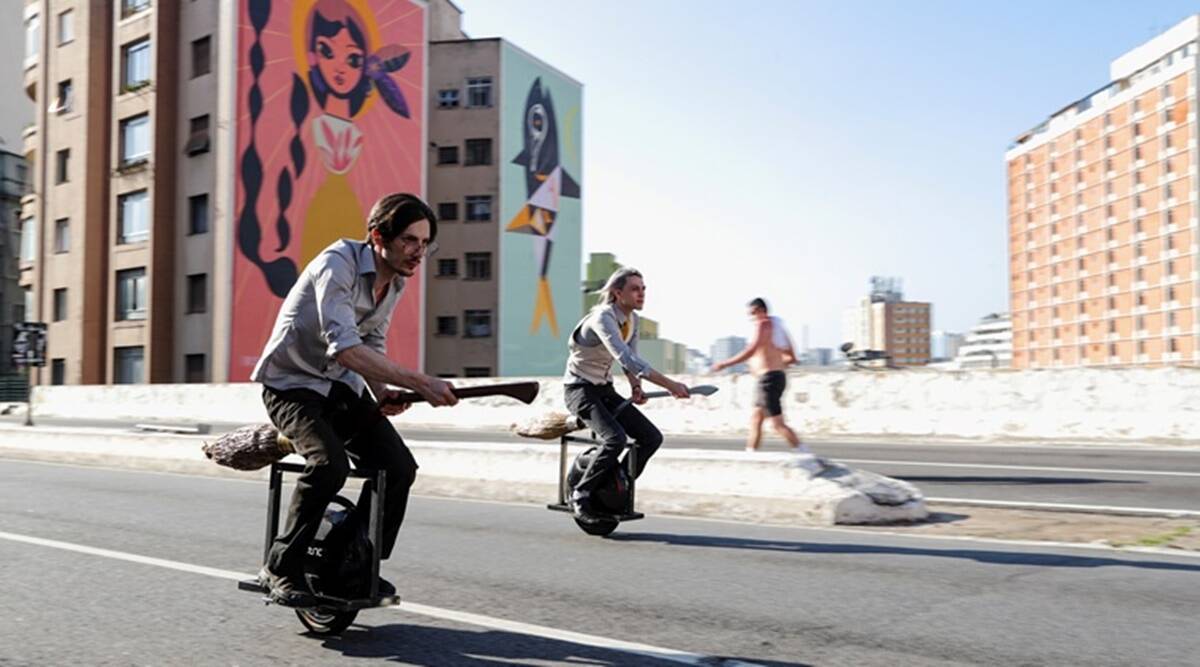 If you've been to Sao Paulo recently, there's a chance you may have seen two men cruising around the streets on a very unique contraption.

Vincínius Sanctus, 39, and Alessandro Russo, 28, have been coasting around town on a pair of broomsticks attached to a single motorized wheel. The broomsticks look quite similar to the ones used by witches and wizards in the Harry Potter universe.

In order to steer, Sanctus and Russo simply lean in the direction they wish to go. It takes some practice, but the broomsticks are useful for living in a city, the duo says. 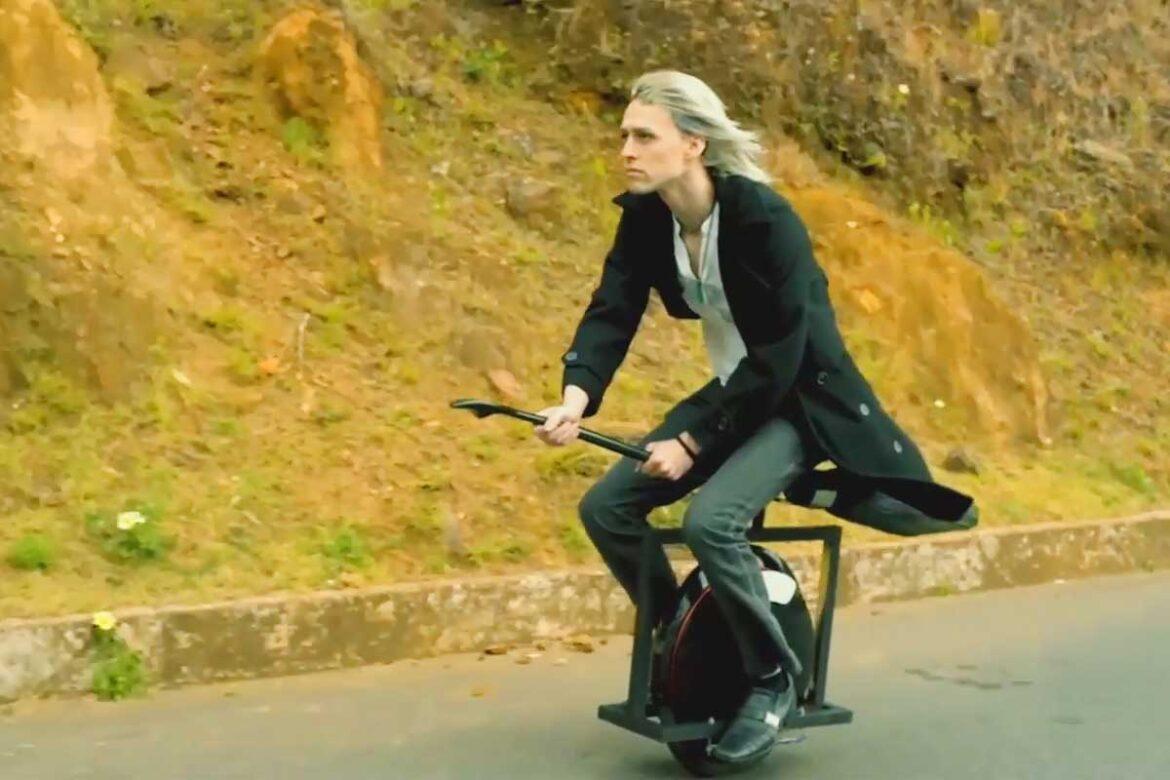 "Actually, I tell my friends that now I only go to the bakery using my broom. But it's not a joke. I actually do that," said Russo. "I use my broom as a means of transportation nowadays. And it's so fun."

Although the broomsticks are presently limited to personal use, Russo and Sanctus plan to market and sell them. The device costs about $740 each. They hope that one day, people will be able to play games of Quidditch—still bound to the rules of gravity, of course.

"Our final goal is to sell the brooms to the world and maybe create a new variation of Quidditch," the 28-year-old continued. "And it'll look a lot like the one played in the Harry Potter movies."