An Overdue Library Book is Returned After 50 Years

Most avid library goes have accidentally kept a book for too long. But, how many of them let them go 50 years overdue?

A Pennsylvania library received an overdue library book, a $20 bill, and an anonymous note in the mail. The Plymouth Public Library posted the story to social media and it went viral. The book was Coins You Can Collect by Burton Hobson. 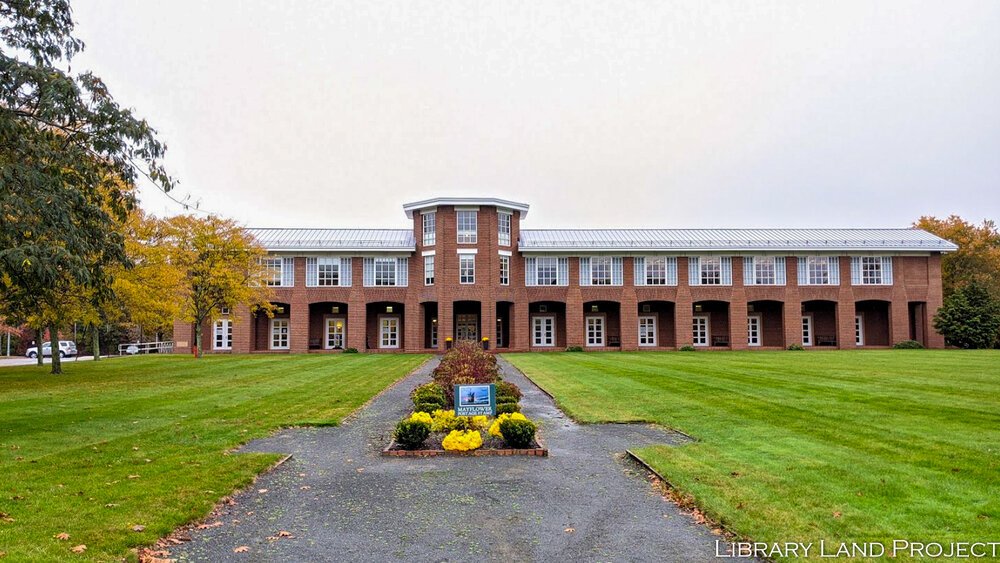 The letter explained the situation (for the most part). The anonymous writer said that the book was checked out by a young girl in 1971. Her family moved away shortly after, and she wasn't able to bring the book back. The letter also stated that they wanted the $20 bill to pay off someone else's late fees.

The library said that they ended up allocating the money to the account of a young mother so she can take out books again.