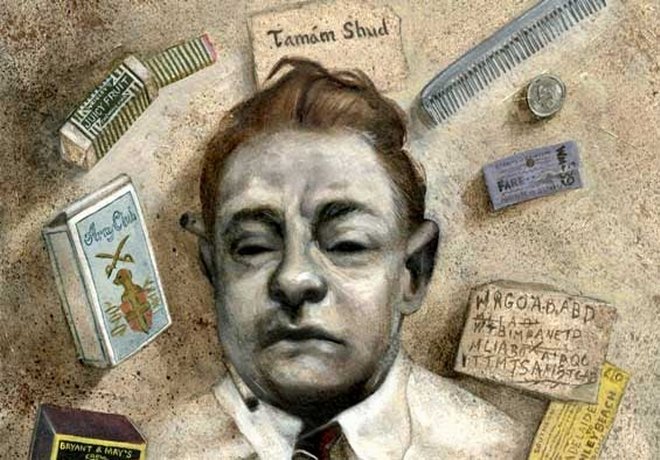 Another couple walked by about a half-hour later and noted that the man barely moved, but did seem to change his position slightly. Whatever was happening, he was likely still alive that night. So what happened between sunset and sunrise?

So, this man was seemingly in the same position all evening. Who was he? Why was he there? How did he die? One person reported seeing a well-dressed man carrying a man on his shoulders on November 30th, which gave police a lead, but nothing came of it. Maybe he was their guy…