How a Community’s Efforts Changed This Bullied Teen’s Life

After deciding against going to prom to avoid bullies, one teen’s family enlisted some community members to make sure she had a special night.

How it All Started 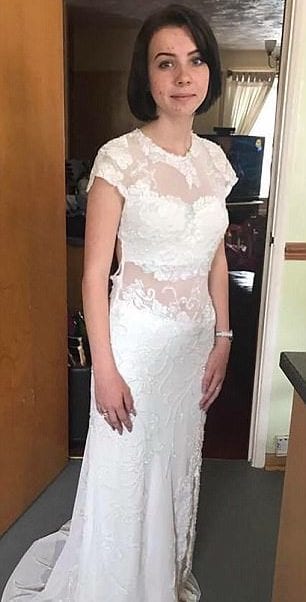 Shannon Purcifer was an average high schooler, who wanted to live out her prom fantasies with her friends. Shannon had been a victim of bullying for many years, which had gotten more extreme later on in her high school years. 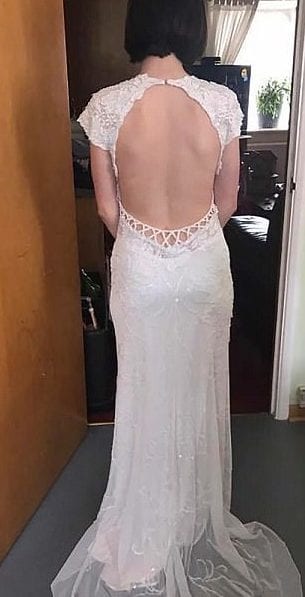 Shannon had spent $600 on her prom dress, she split the cost with her mother around three months before the date. Sadly, the bullying escalated so far that Shannon made a decision to stay home from prom for her own safety. She did not want to be trapped in a room with people who had been making her life absolutely miserable…