Hotels in New York City are doing their part to help healthcare workers during the COVID-19 pandemic. Ty Warner, chairman of the company that owns the Four Seasons, announced that the hotel will be offering free stays to doctors and other medical employees.

After hearing Gov. Cuomo's calls to action, he felt that it was their duty to help out in this way during the crisis. 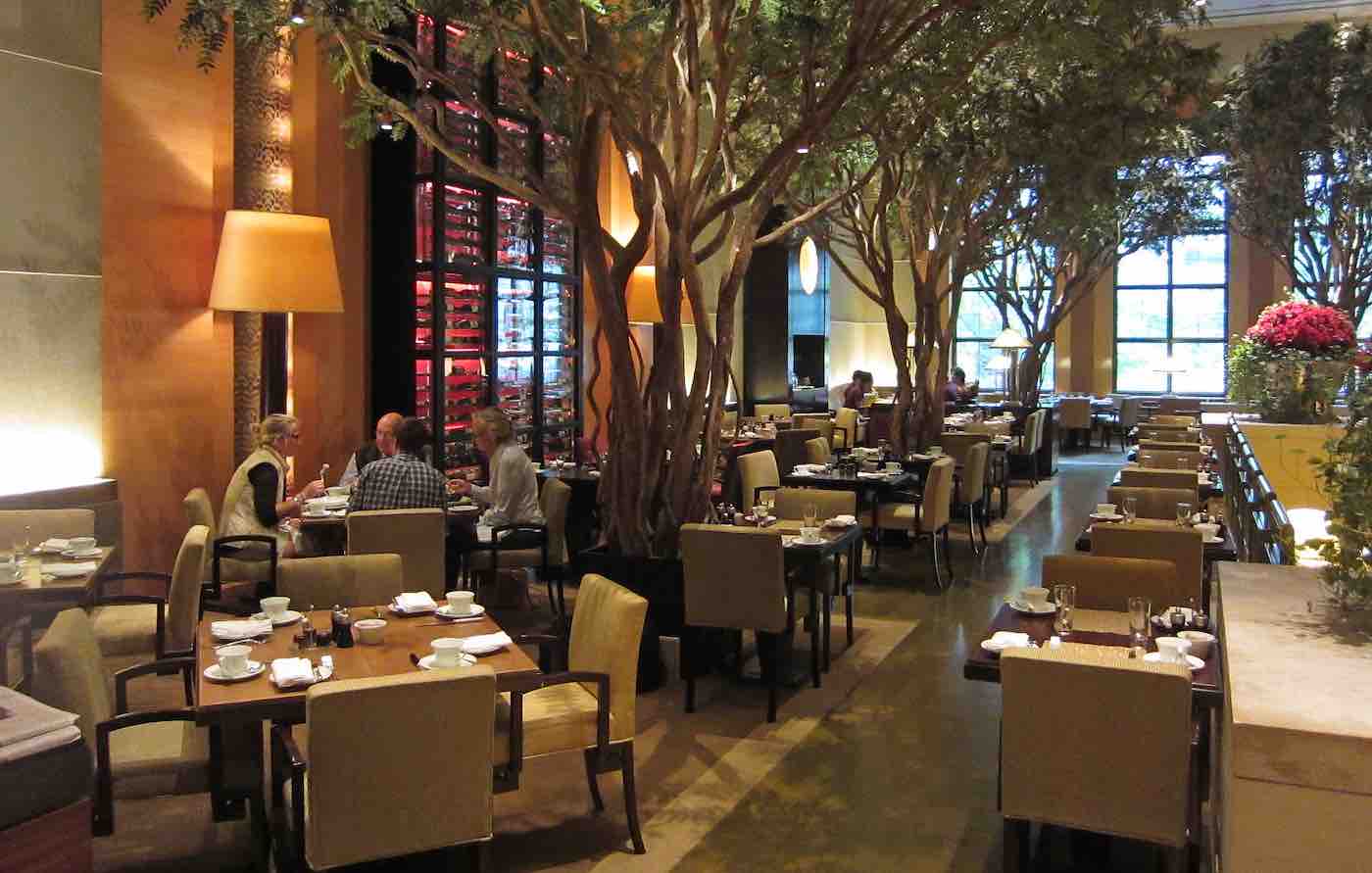 "Many of those working in New York City have to travel long distances to and from their homes after putting in 18-hour days," Warner said in a statement. "They need a place close to work where they can rest and regenerate. I heard Governor Cuomo’s call to action during one of his press conferences, and there was no other option for us but do whatever we could to help."

Many hospitals are within a 30 block radius of the hotel, and as doctors and nurses are on the front lines of this pandemic, they need comfortable shelter to rest away from their families so as to not expose them to potential risks.

A message from our co-owner Gary Neville. @GNev2 @GG_Hospitality pic.twitter.com/avFn4DxReb

Former soccer stars, Gary Neville and Ryan Giggs, are also offering free stays in their hotels to NHS workers. Their two hotels are closed to the general public but will be offered up to nurses, doctors, and medical personnel battling the outbreak.

"Our 176 beds will be occupied by National Health Service workers and medical professionals," said Neville in the Twitter video. "It's at this time that I think the whole of our industry needs to show solidarity, not just for our staff in these uncertain times but obviously for those who need the accommodation most in the coming months."