After a storm tore through Minnesota, thousands of crops—everything from chili peppers to soybeans—were damaged by the nasty weather. Among the hardest hit was Sogn Valley Farm in Cannon Falls.

"Last night was the nightmare all farmers fear, the loud racket of not rain but ice falling from the sky," they wrote. "We suffered devastating crop damage from last night's hail storm. We're trying to keep our heads up as we assess the damage and figure out how to move forward [...] Hoping we can still supply our hot sauce partners with some chiles this season, but it'll be far less than we had planned on."

The hail destroyed three acres' worth of their peppers, rendering close to half of Sogn Valley's summer harvest totally unusable... or so they thought. 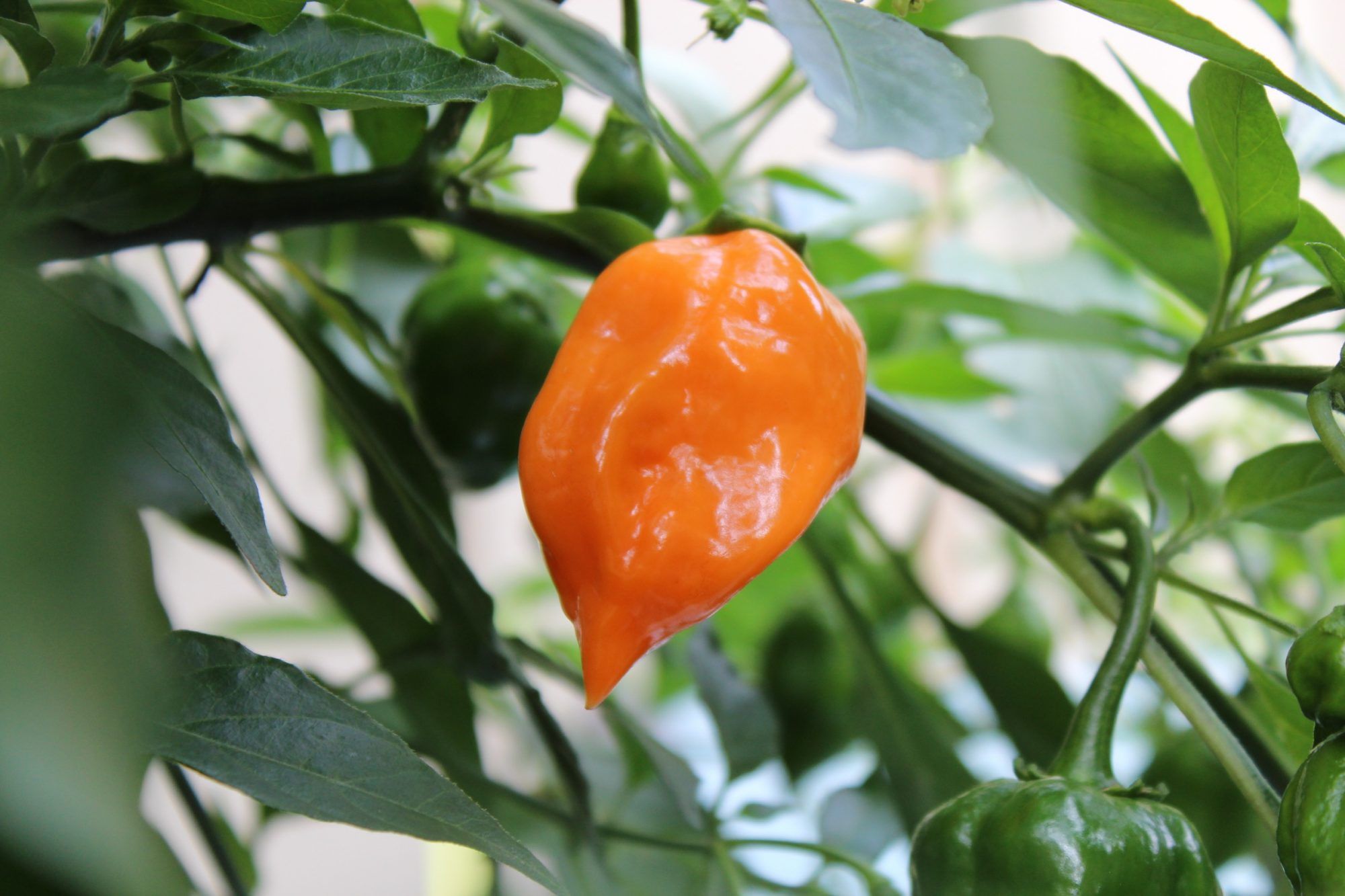 When Craig Kaiser of Cry Baby Craig's heard about the news, he came up with quite an idea.

"I went down there to see the damage and it just broke my heart. [Owner Dana Jokela] was just four days away from harvest when the hail came," Kaiser said. "I asked him what he was going to do with all the damaged fruit. He said he'd probably just compost it, so I told him, why don't we wash it and I'll take some of it and see what we can do."

Fortunately, Kaiser was able to salvage the load. He filled several 55-gallon drums with all the bell peppers and habaneros he could pick, and six months later, he released a limited-edition hot sauce with the peppers.

Cry Baby Craig's aptly named Hail Fire hot sauce will be returning every cent of its $6.99 sale price back to the Sogn Valley Farm.

"Yes it is a nice gesture but I wasn't looking at that, I was looking at the pain those families are dealing with, knowing that you woke up one morning and lost everything and you may not have another season to grow," he said. "I think what I want from this the most is people to know how easy it is that you can help someone else."