Not all celebrities were born and raised in places like Los Angeles or New York City! In fact, many of them come from rural backgrounds and rough beginnings. Do you know who the most famous person from your home state is? 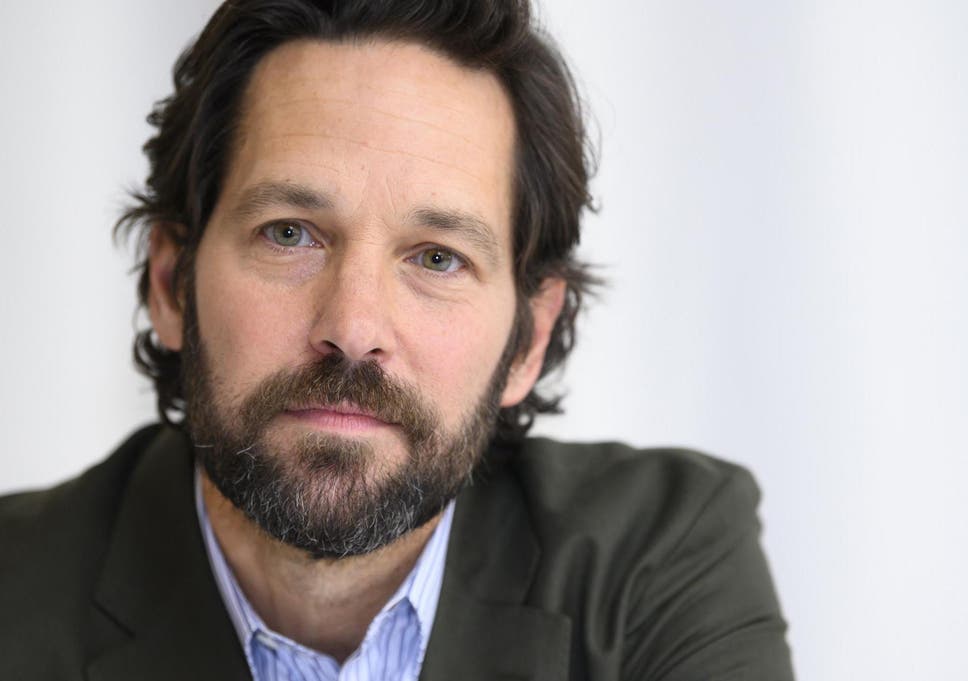 Paul Rudd is considered a hometown hero in Passaic, New Jersey. He lived there until he was ten, at which point he moved to Overland Park, Kansas. Although he didn't live out his most formative years in Jersey, locals still look to him as the most famous person to come from the area. Other greats from Jersey include Bruce Springsteen, Bon Jovi, Meryl Streep, and Danny DeVito. 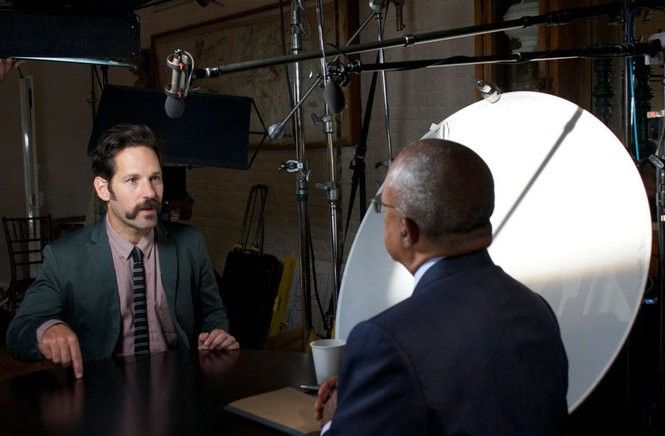 Rudd got his start in classics like Clueless, Romeo + Juliet, Wet Hot American Summer, Anchor Man, Knocked up... the list could go on. He's also recently become everyone's favorite celebrity with his hilarious and down-to-Earth interview style. He's a great person on and off the movie screen!