Costume design in movies and TV shows may be an oversight to most viewers, but big-time fans and critics can easily spot questionable decisions or shoddy workmanship. These are some of the strangest and most controversial costuming choices in film history... 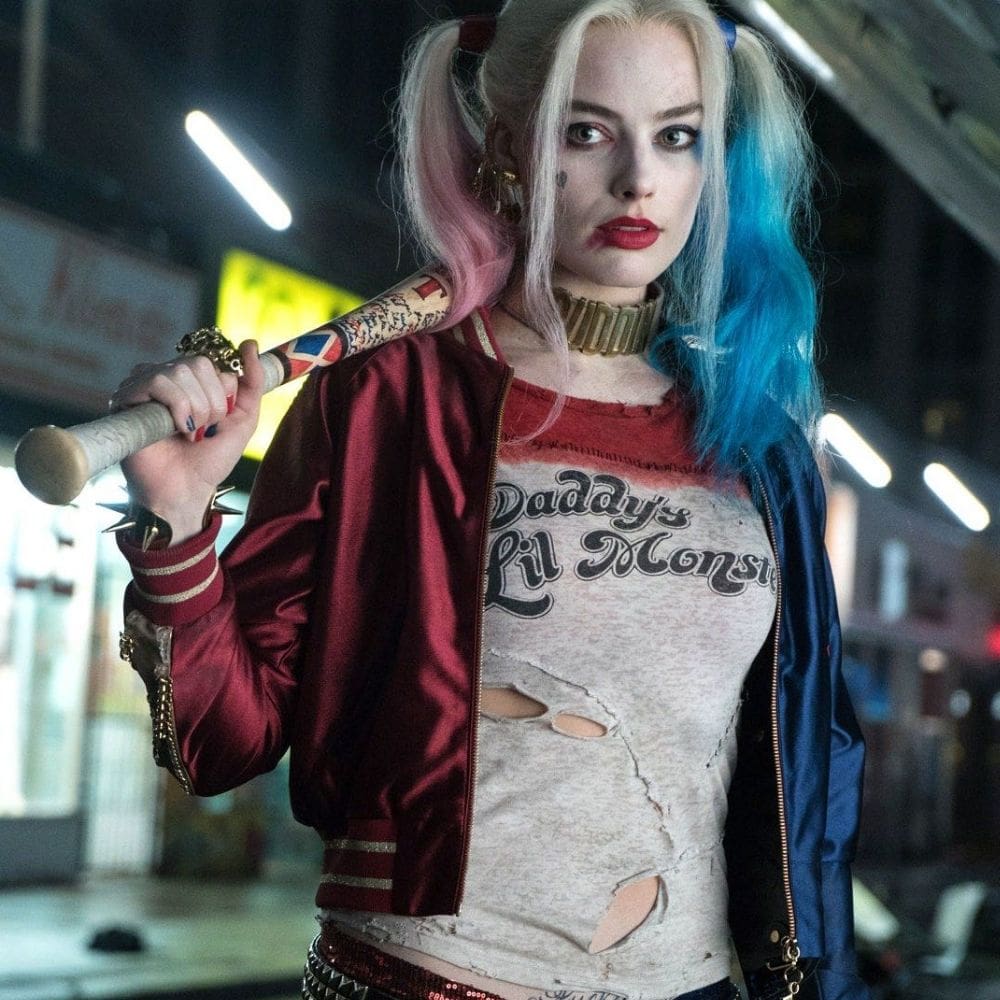 Harley Quinn is an iconic villain in the Batman series. When Suicide Squad was first announced, comic book fans rejoiced at Quinn's "girl boss" attitude that was a bit different than the way she had been portrayed previously. Of course, there were many traditionalists who were upset that her jester costume was nowhere to be found. The designers had to come out and say that they made the outfit choices based on the character’s personality. 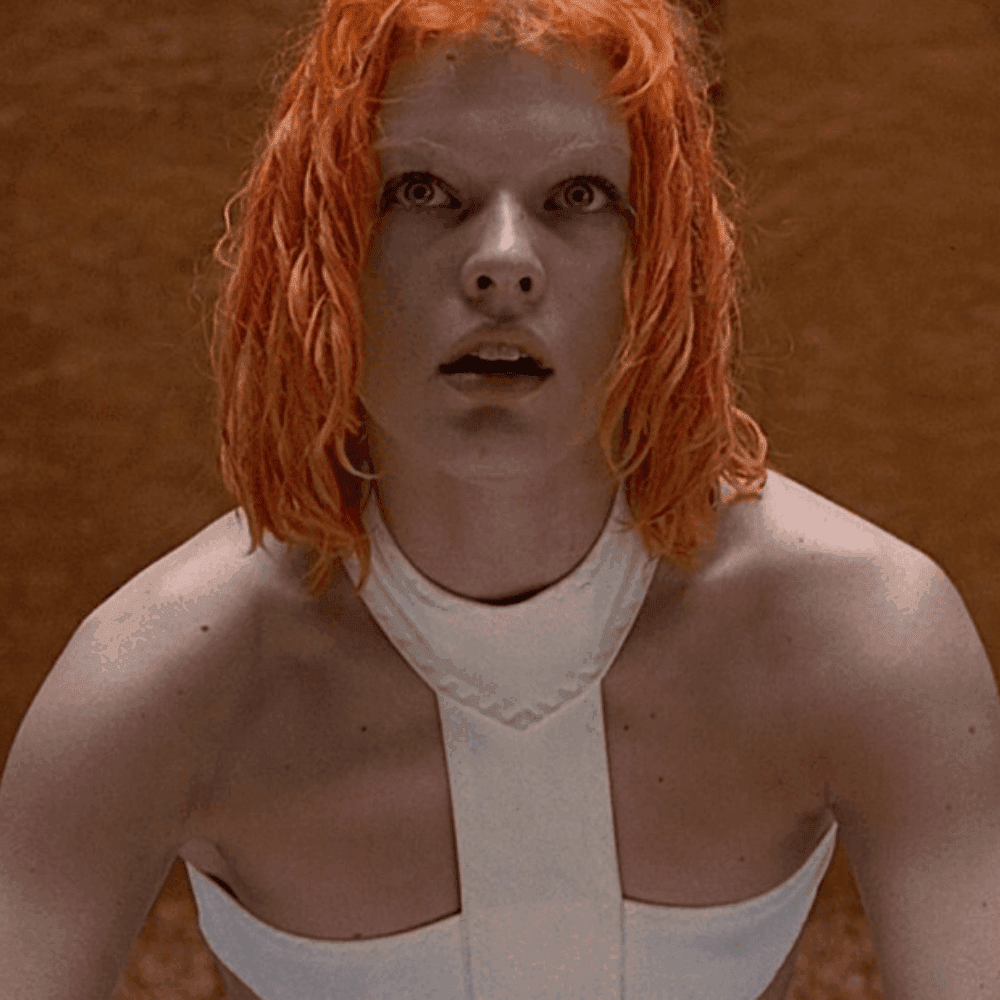 Fifth Element was packed to the brim with bizarre costumes. Milla Jovovich's bandage bikini was possibly the most memorable. Many people felt like it was too revealing for Jovovich to wear at the beginning of a movie. Of course, for the actor, it wasn't a big deal. She said that it felt like a bikini and she had no idea what the issue was.