It costs a pretty penny to produce a Hollywood film. Every decision affects the final outcome, from lighting, to sound, to costumes. Even the most minuscule details on set could impact the way a scene comes across on screen. Sometimes, people can botch the biggest choices, like casting the lead. A bad casting choice can ruin a good movie… and in these cases, it did.

Jared Leto as The Joker 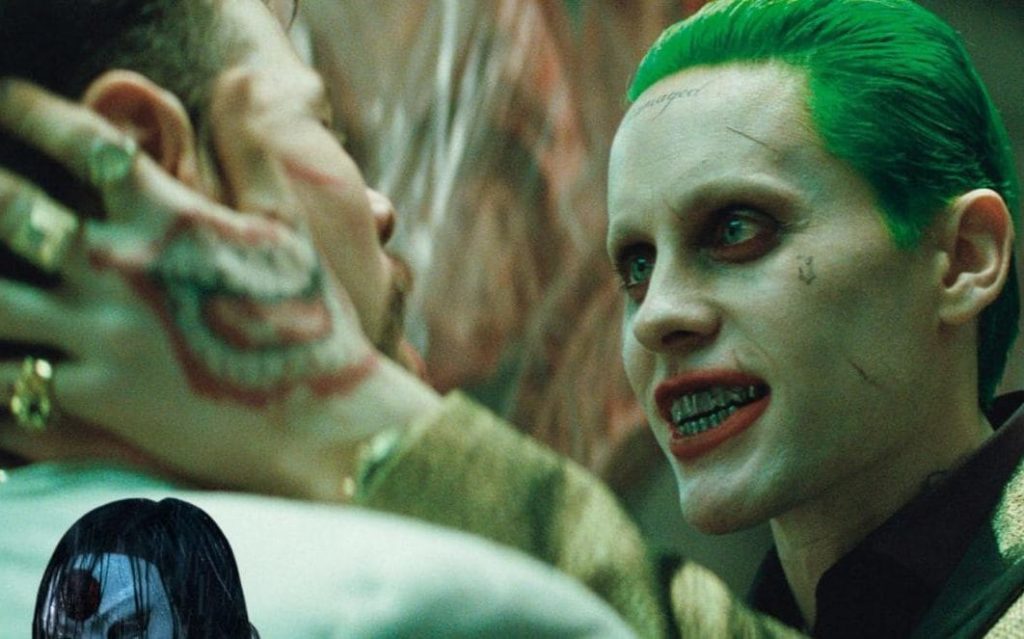 David Ayer’s Suicide Squad is one of the most questionable DCEU films to date. After suffering a number of major reshoots, one particular villain barely got any time in the limelight. Leto’s performance as The Joker wasn’t necessarily abysmal, but it’s safe to say the role didn’t live up to the buzz that had been generated prior to the movie’s release. 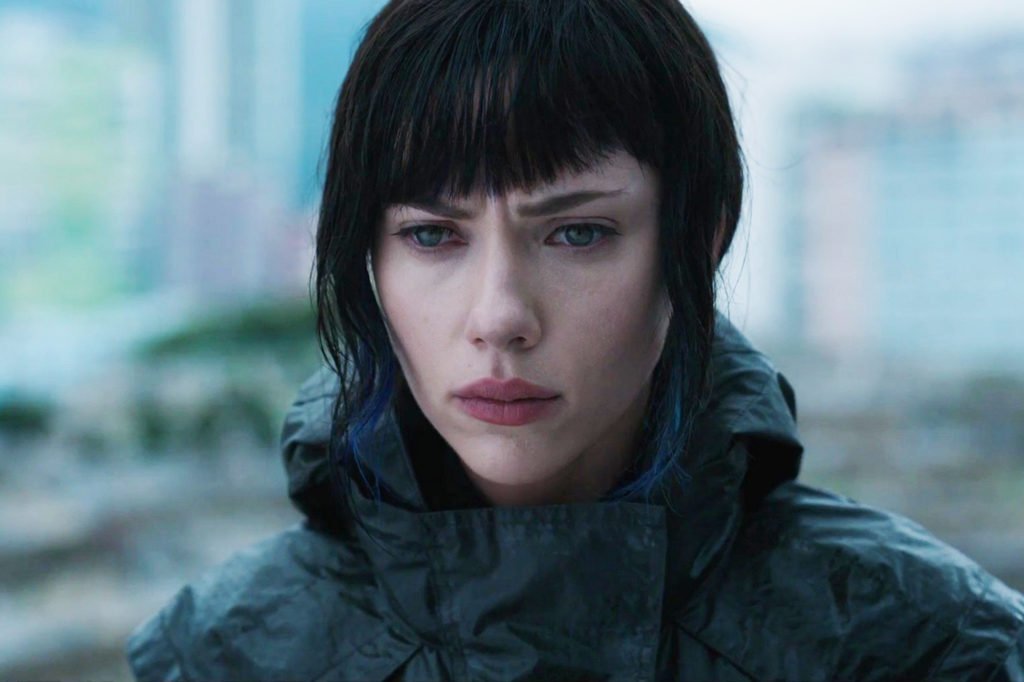 One of the most prominent casting scandals in the last decade was when the world learned Scarlett Johansson was cast as Major in a live-action remake of Ghost in the Shell, which is widely regarded as one of the greatest animes of all time. Audiences were confused and upset by the decision to cast a white woman rather than someone of Asian descent. Unsurprisingly, Ghost in the Shell bombed at the box office.