Actors Who Dreaded Kissing Their Co-Stars On Screen

Everybody knows the best part of the movie is getting to witness the long-awaited kiss between love interests. However, behind the scenes, these Hollywood stars were lacking some serious chemistry… 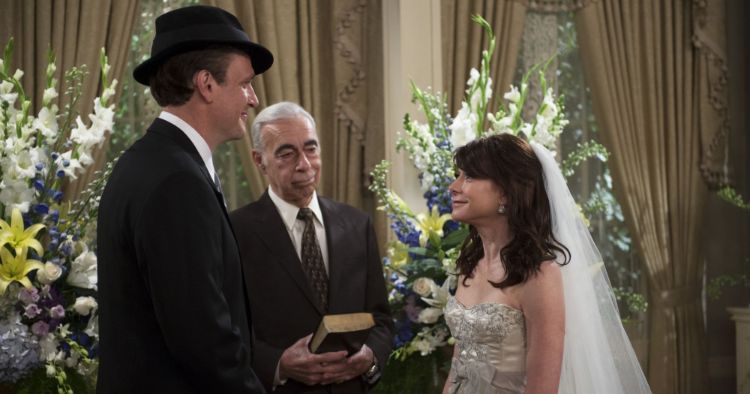 Lily and Marshall may have been an iconic couple on How I Met Your Mother, but at first, Alyson Hannigan refused to lock lips with her costar, stating that she didn’t want to kiss an ashtray. Hannigan introduced a “no-kiss” policy until Segel dropped his smoking habit. At first, Segel gave Hannigan $10 for every cigarette he smoked, but when the money began to add up, he finally called it quits. 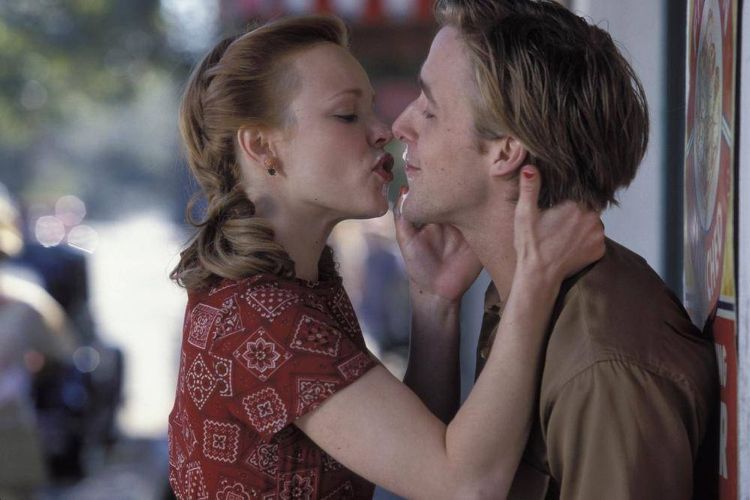 Even though the whole debacle culminated in a two-year relationship between Gosling and McAdams, the intensity of their chemistry wasn’t always a good thing. Gosling and McAdams simply could not get along on the set of The Notebook, allegedly refusing to be in the same room, much less kiss. Gosling wouldn’t even read lines for Rachel if he wasn’t in the shot. At the height of their rivalry, Gosling tried to get McAdams fired and replaced. Thankfully, this didn’t happen, and the two ended up falling for one another anyway.