It’s always a shame when an actor you like doesn’t get cast anymore, but some of these individuals had nothing else to blame but themselves for their blacklisting. 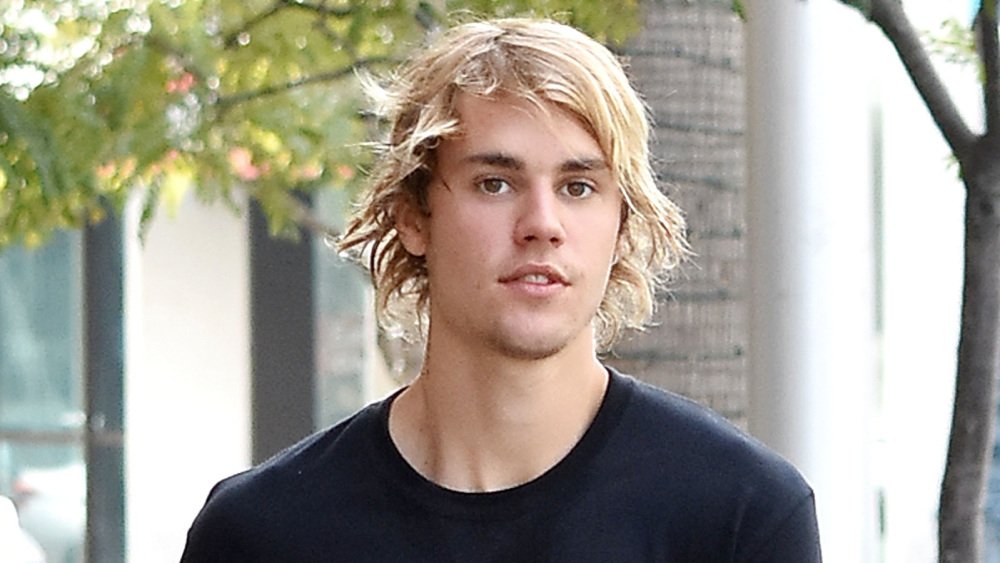 Bieber would have been a media wildfire if he was invited onto any film set. His antics, general bad behavior, and diminishing popularity got him blacklisted before he even started. 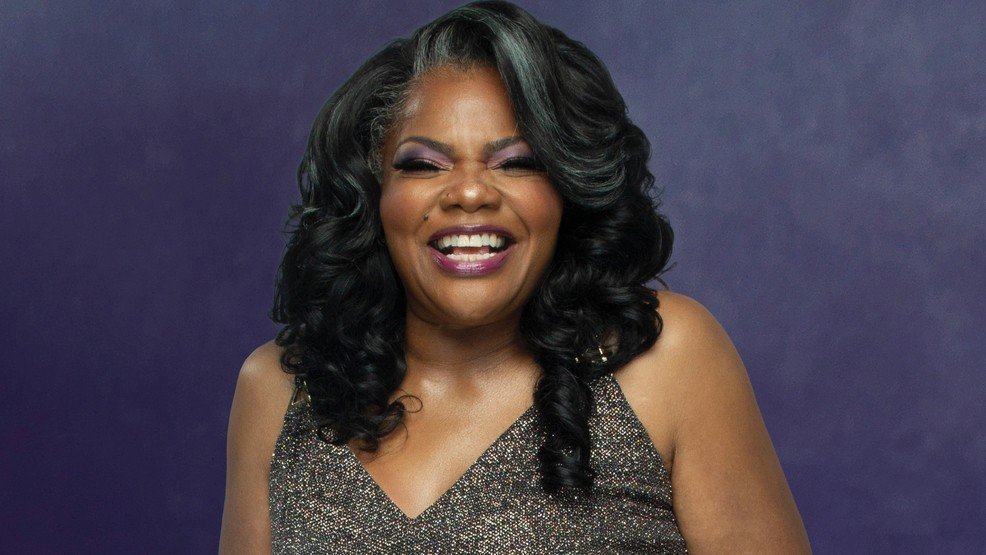 Mo’nique saw her first serious Hollywood break when she played an abusive mother in the 2009 movie ‘Precious’. Her acting was not the problem behind her blacklisting, it was her unwillingness to work with her executives during the 2010 campaign to win Precious an Oscar. Mo’nique feels like she has been wrongfully blacklisted, but the Hollywood executives feel like this was the right decision.