Flying isn't for the faint of heart! It took a lot of trial and error before aviation experts were finally able to create safe aircraft.

Here are some of history's most dangerous crafts to enter the skies... 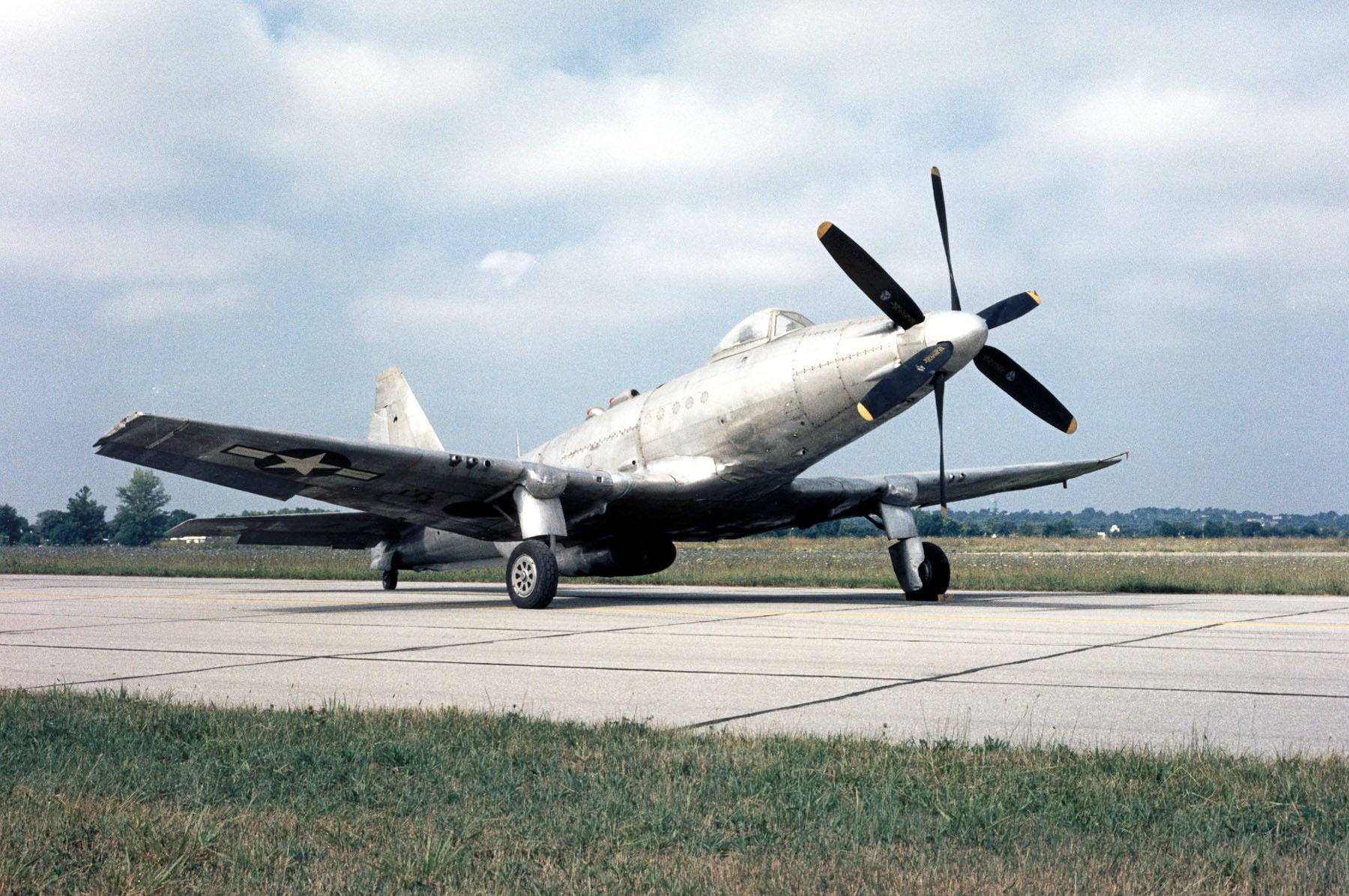 This plane was built to be the best of the best and it was a supposed symbol of victory. The "75" in the name was borrowed from a French 75-mm gun that turned the tides of World War I. Obviously, the "eagle" is meant to regard the United States. 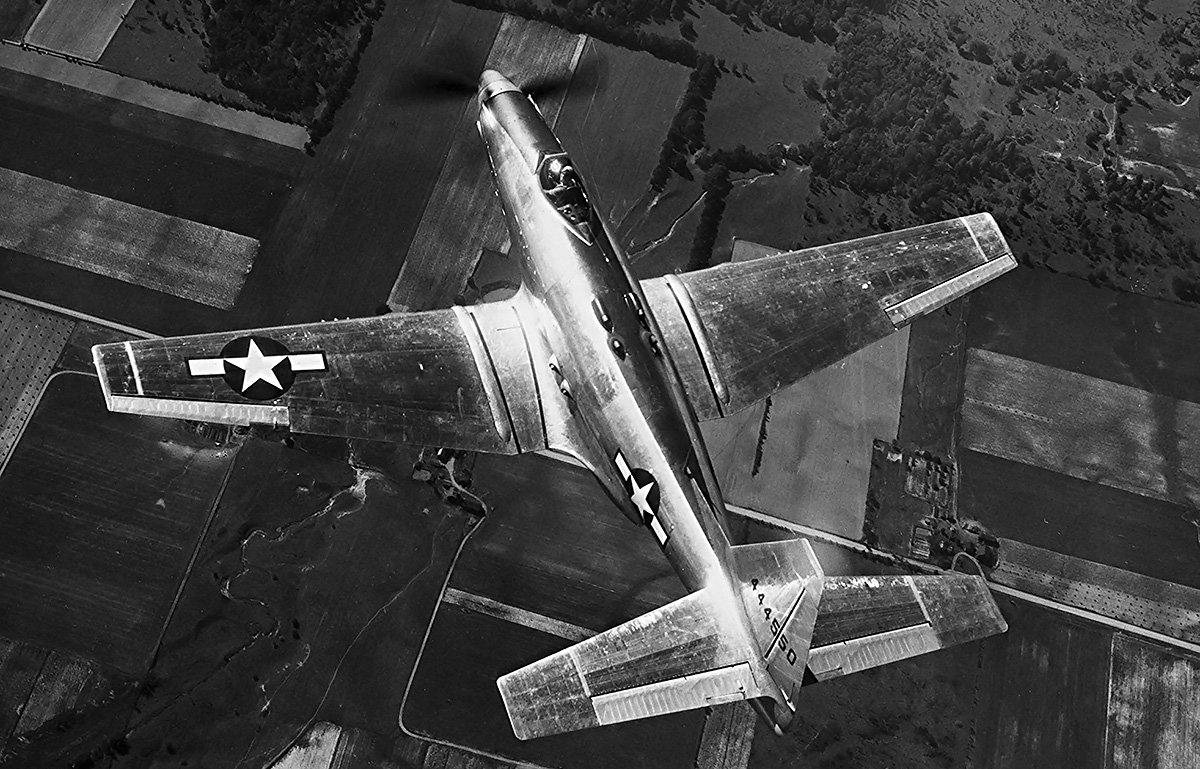 A lot of the aspects of the P-75 were borrowed from other successful planes. The inventors believed that the successes of previous planes would make this the strongest, most powerful plane in the world. Sadly, that wasn't the case, and it was an absolute flop. Lots of money wasted!