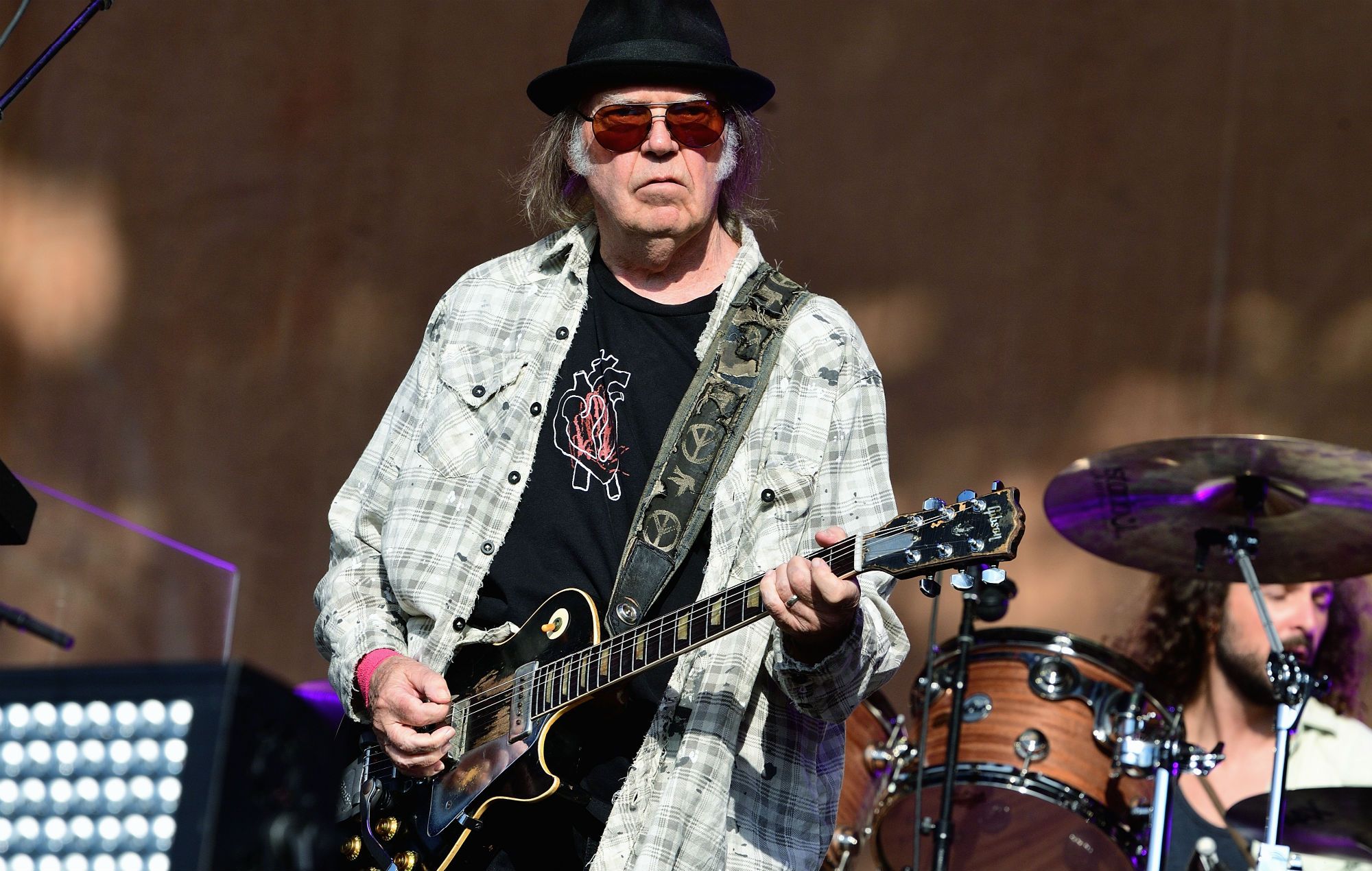 Hipgnosis Songs Fund has acquired 50% of Neil Young's worldwide copyright and income interests in his  entire 1,180-song catalog, including hits like "Helpless," "Only Love Can Break Your Heart," and "Like a Hurricane."

The Canadian musician released his first song in 1963, at which point he was a member of the Squires. Since then, Young has released new material almost every single year, both as a solo artist, Crosby, Stills, Nash & Young; Buffalo Springfield; and Crazy Horse.

Over the past sixty years, Young has released nearly 50 studio albums and over 20 live albums, many of which are certified gold, platinum, and multi-platinum. 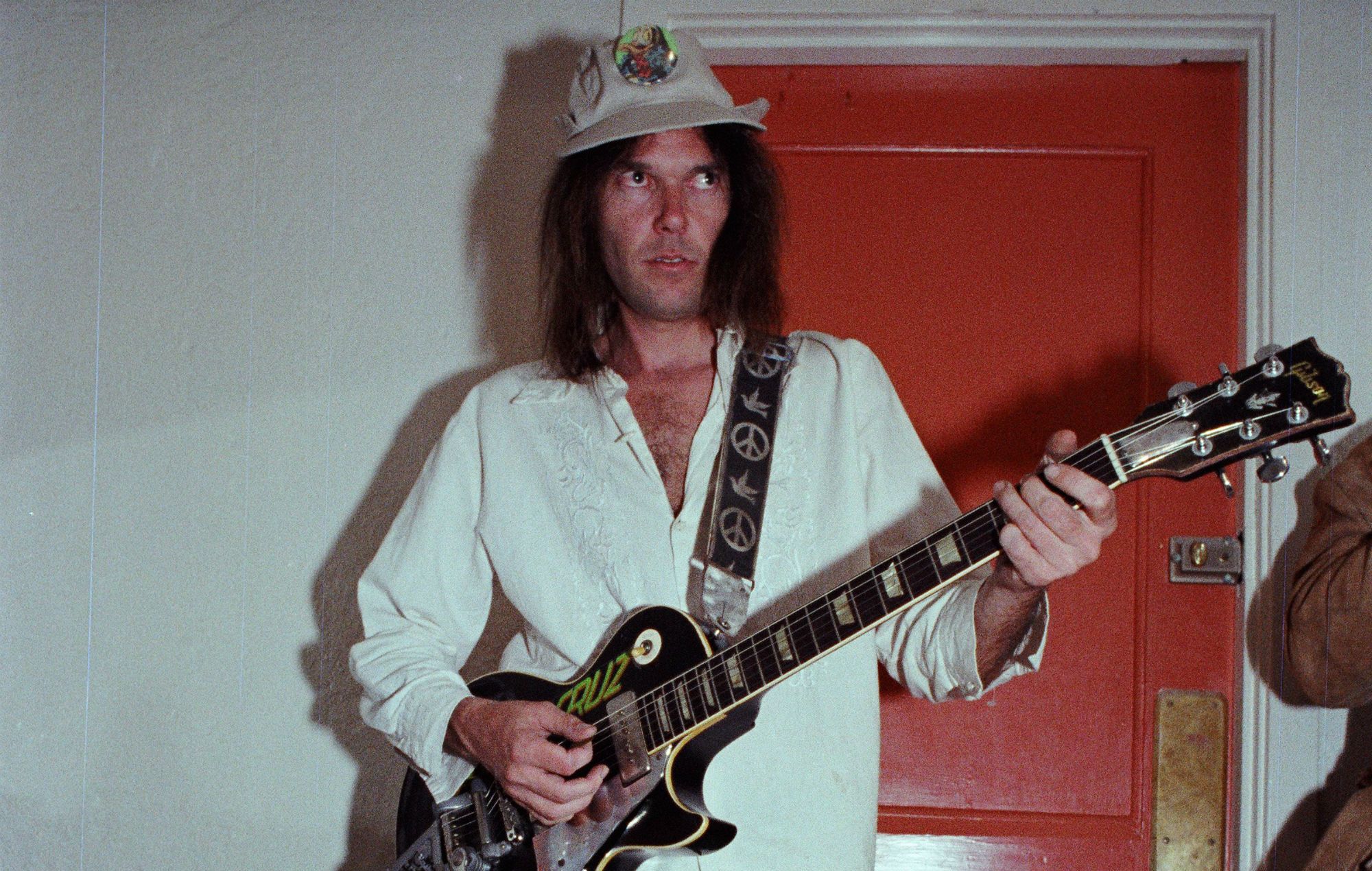 Although the sum of Young's deal with Hipgnosis remains undisclosed, it has been reported that Young will earn $50 million from the agreement along with approval over synch usage.

" bought my first Neil Young album aged 7. 'Harvest' was my companion and I know every note, every word, every pause and silence intimately," said Merck Mercuriadis, Founder of The Family (Music) Limited and Hipgnosis Songs Fund Limited. "Neil Young, or at least his music, has been my friend and constant ever since."