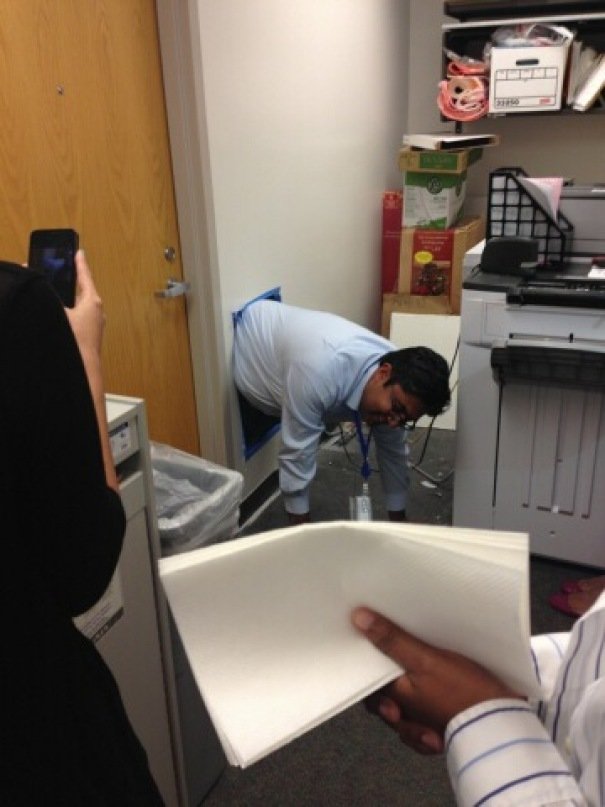 Well, That’s One Home He WON’T Be Going To