High school is an interesting and often stressful time in any teen’s life. Whether they’re worried about getting good grades or making the varsity team of their choice, there’s often a lot of pressure on students to carve out a niche for themselves to set them apart from their peers.

Even today’s most famous celebrities felt the same pressures back in their high school days. Check out these hilarious yearbook photos of well-known celebs. You’ll soon realize that even the biggest names had the same normal high school woes… 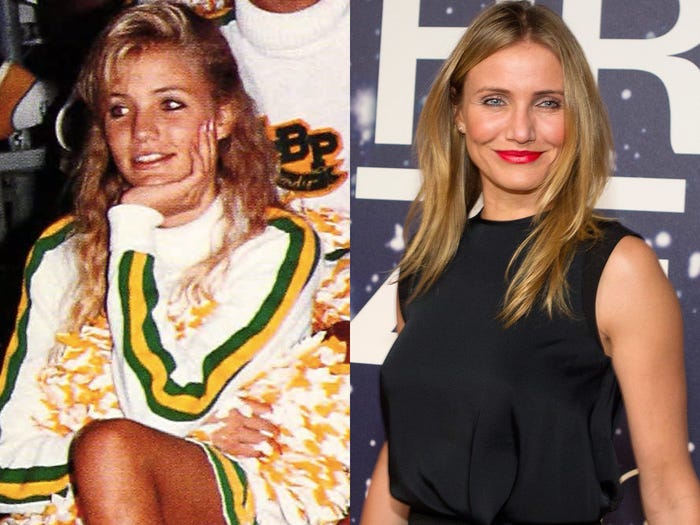 Cameron actually attended the same school as Snoop and told George Lopez that he sold her some weed, which Snoop claims “probably happened.” She was a cheerleader and a model, donning the cover of Seventeen in 1990. 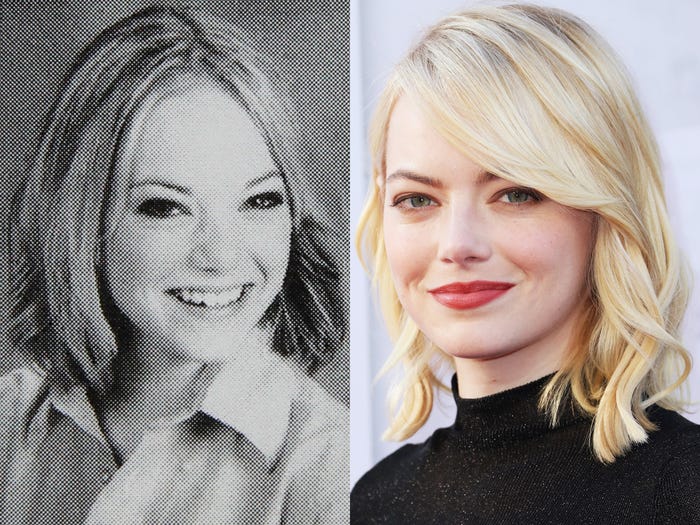 Stone began acting at age 11, so it wasn’t totally surprising that she left high school after just one semester. She says she made a Powerpoint presentation at 14 to convince her parents to move to L.A. so she could further pursue acting.