Have you ever walked into a hotel and noticed that your shirt has the same exact pattern as the rug? Does your dog perfectly match your duvet cover? If you haven't experienced one of those weird glitches in the matrix, don't worry. Plenty of people have, and they took photos to prove it! 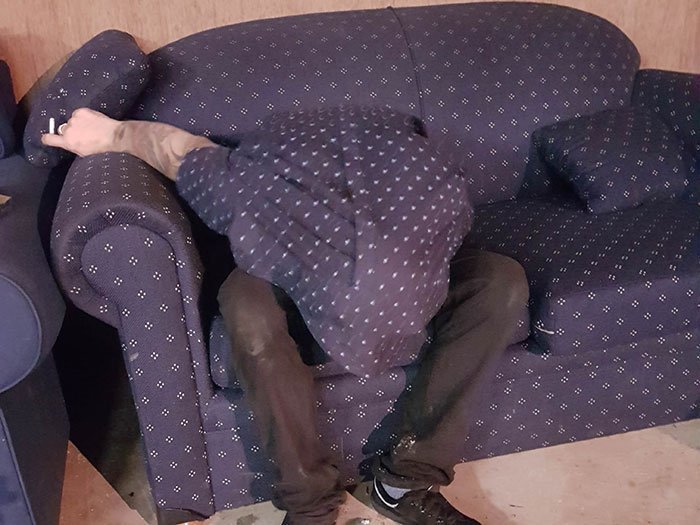 When this guy realized that he matched the couch, he got excited. Too excited. He asked for a photo, and this was the position he chose. At least he got the point across!

One in the Same

Do you think that the car owner felt inspired by those gummy sharks? Because they are literally identical. It's not that bad of a paint job, either.