Hero Bus Driver Gets Surprise of a Lifetime After Horrific Accident 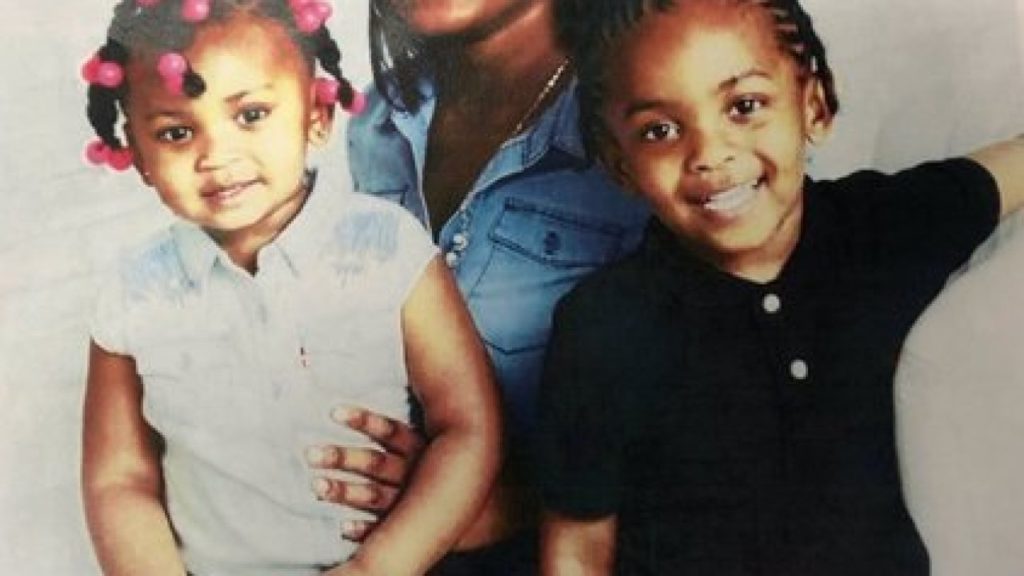 Renita has a teenage son and a younger daughter at home. She’s raised both of them all by herself! She had been living from paycheck to paycheck for years because of it but she’s always said that it was worth it.

Out of the Blue 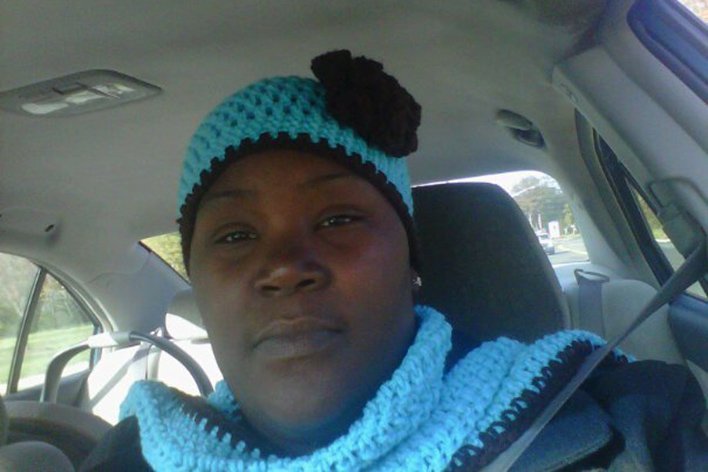 One September afternoon, Renita was doing her usual rounds of dropping the kids off from school. She had only been 10 or so minutes into the trip when something out of the blue happened…