Hero Bus Driver Gets Surprise of a Lifetime After Horrific Accident

When Renita Smith was doing her daily rounds of after school drop off, something happened that changed her entire life. Due to her quick thinking and heroic mindset, she was able to change some lives, too! 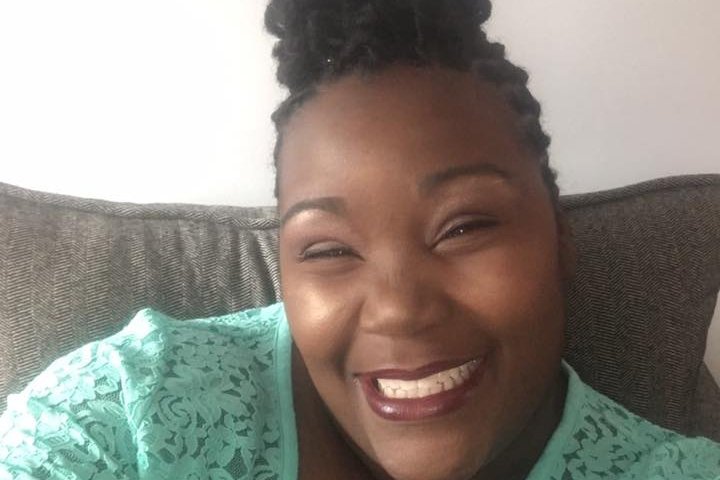 Renita Smith lives in Upper Marlboro, Maryland with her two kids. She’s a working single mother and does whatever she can to make ends meet. Renita has been working as a school bus driver since 2014 and has fallen in love with it! The kids, the school, the parents… She had no idea she’d love something like this. 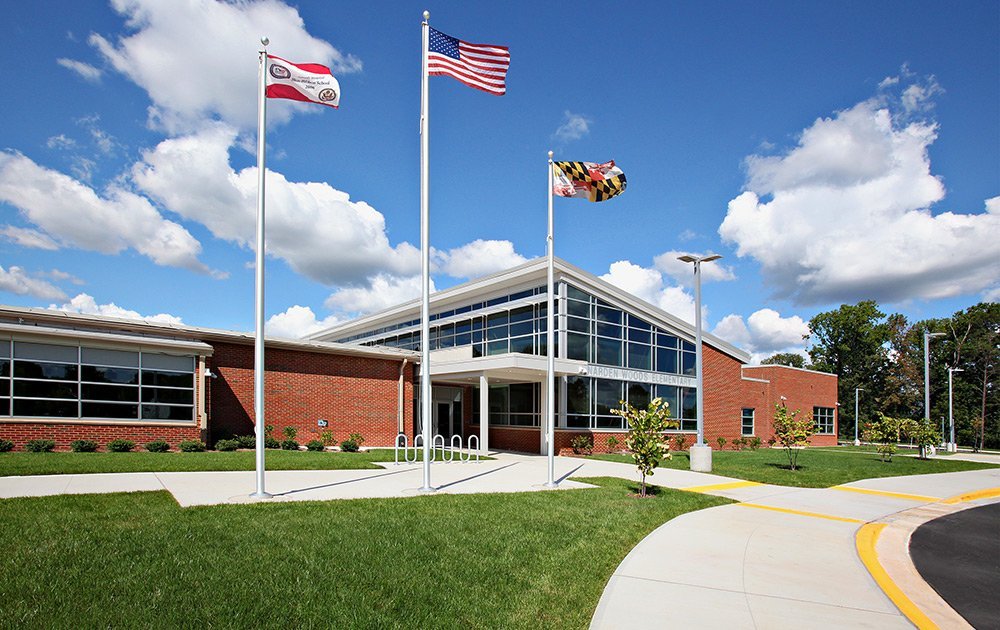 Every day, Renita picks up kids from their neighborhoods and drops them off at George’s County Public School, Glenarden Wood’s Elementary School, and the Robert Goddard Elementary School. All of her students love her. No one knew what measures she would take to keep her kids safe, not even Renita…