Here are the Most Famous Celebrities from Every State in America

Have you ever wondered: "Hmmm... Who's the most famous person from my home state?" Well, wonder no more.

We figured out the most famous person from every state in America, and some of the results might shock you... 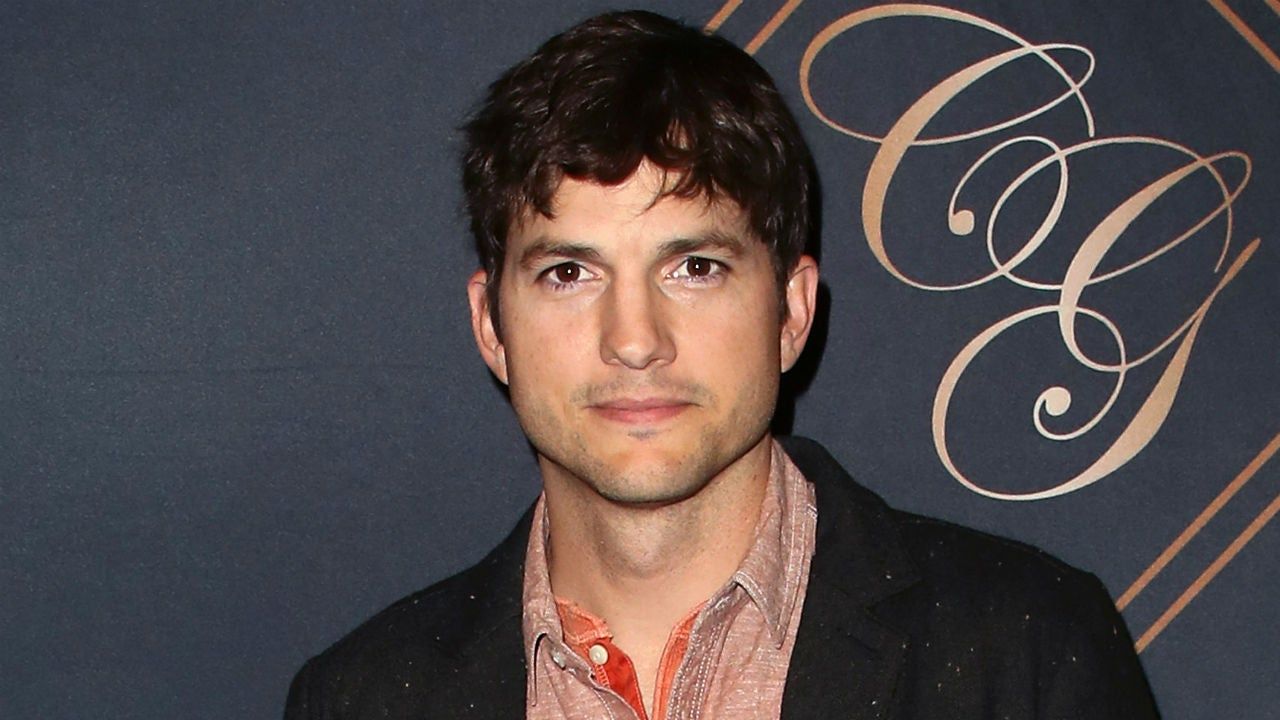 A Face for Television 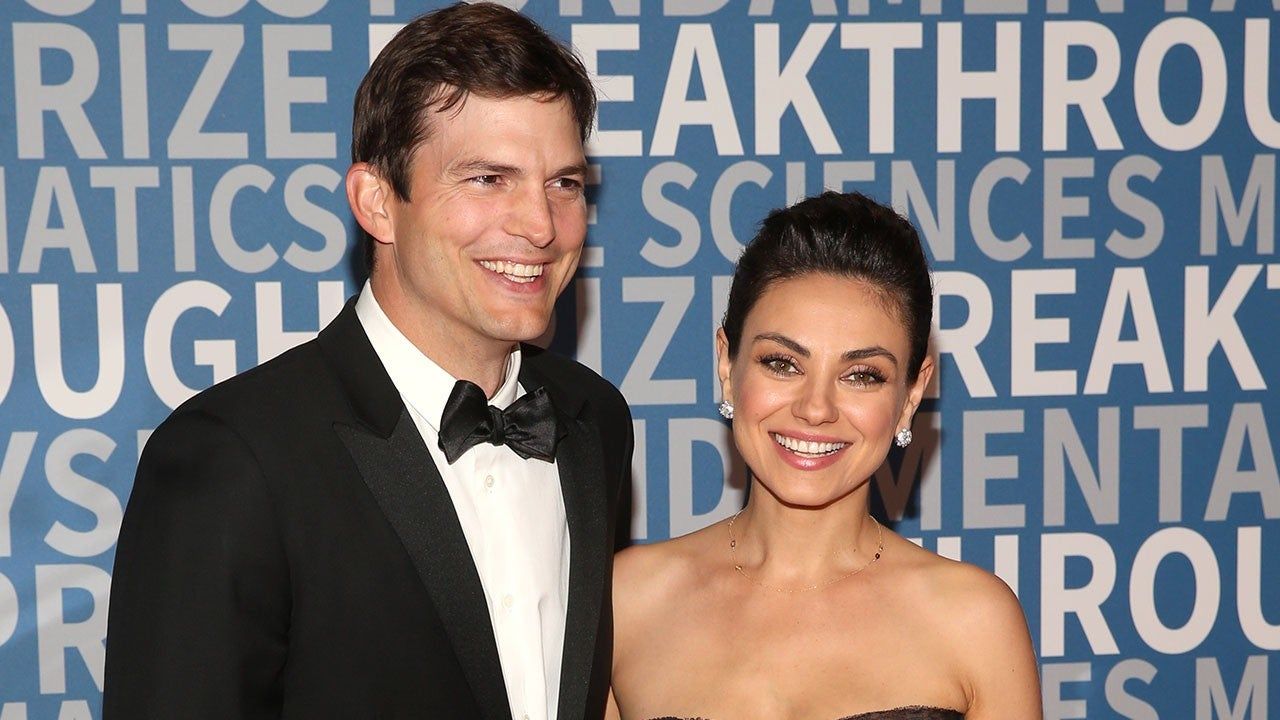 Kutcher's mother worked at Proctor & Gamble, and his father worked in a factory. His family was not particularly well off, but Kutcher ended up providing for them when he was picked up by a modeling agency when he turned 18. He won the Fresh Faces of Iowa modeling competition, and that eventually catapulted him into his acting career.