Leave it to TikTok to show that you accidentally mooned an entire crowd!

Supermodel Heidi Klum was in between takes while filming America's Got Talent with fellow judge Sofia Vergara. At one point, Vergara holds up her phone to snap a selfie, and Klum tries to get in. Then, disaster strikes, and someone just happened to be recording!

Klum was wearing a feathered mini dress that, apparently, didn't leave much to the imagination! Naturally, someone was recording and ended up capturing the full moon that Klum offered to the audience.

The person posted it, and Klum didn't see it for two whole weeks! Luckily, she wasn't too embarrassed and decided to own it by posting it to her Instagram account. 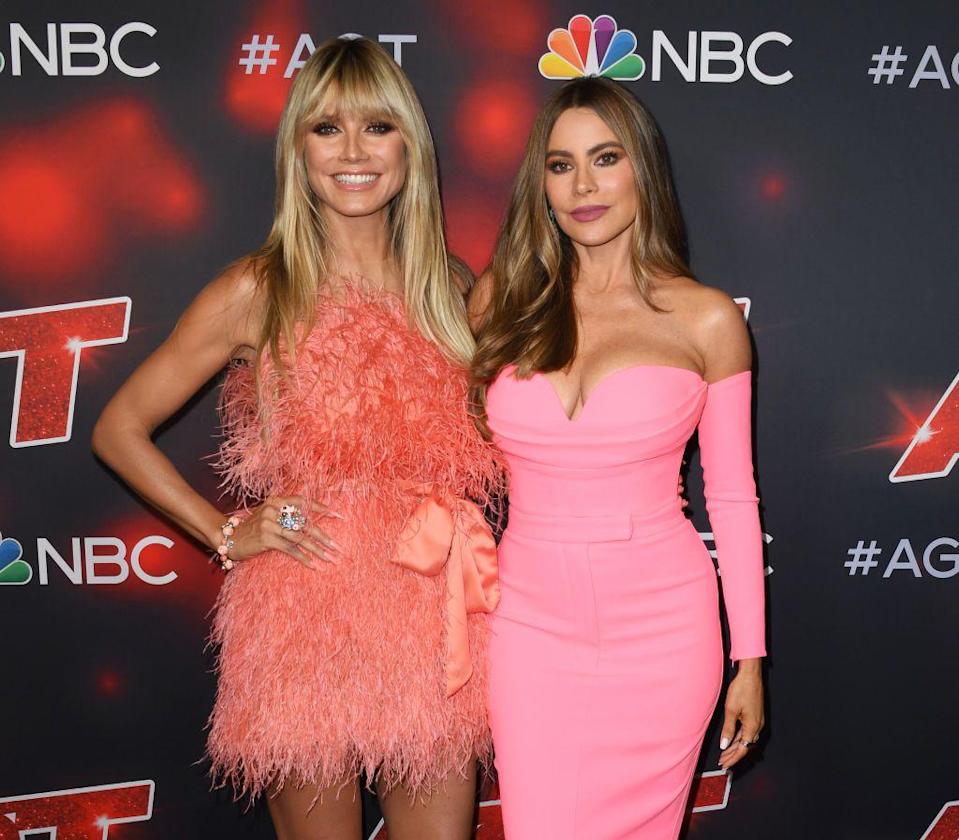 Truth be told, it's a bit embarrassing to accidentally flash someone. It's even worse that it was in front an entire audience. And then it went and circulated on TikTok. Klum being Klum, though, didn't mind too much.