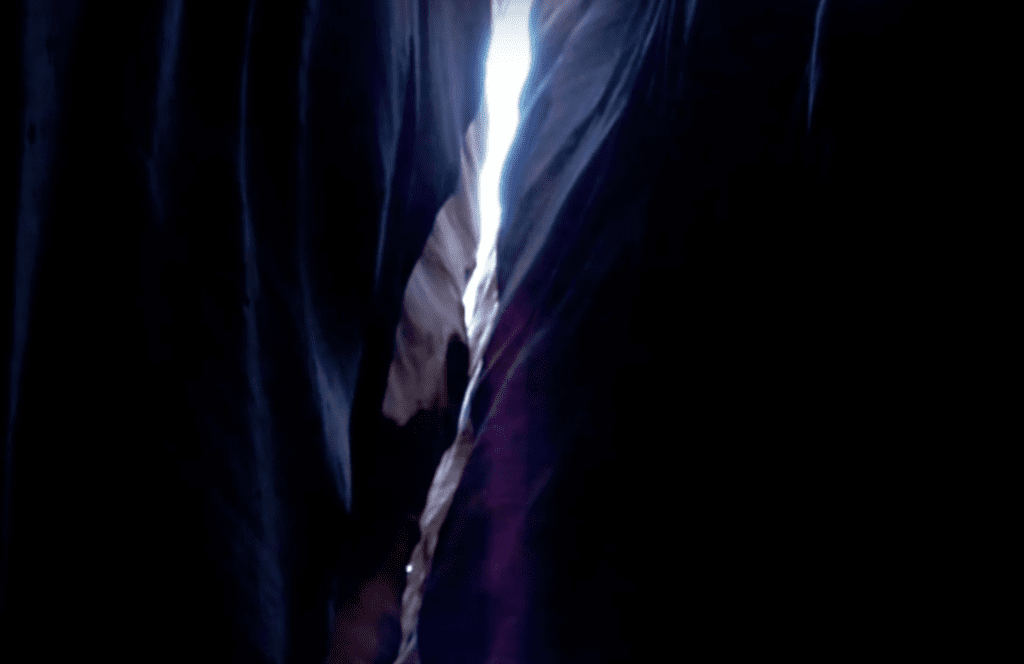 On this particular morning, he would be traveling alone. He didn’t always go alone, but this felt like the perfect day for a solo trip. He got to the Canyon and went on his usual route. Then, he found another way that went even deeper and ended up taking that. The gaps between the walls were closing in the more he went down, and the light began to get dimâ€¦

As he descended, there was just enough light for him to see with his own eyes. He knew that he was getting pretty deep and made mental notes on how to get out. This was unchartered territory for him, but that doesn’t mean he was going to stop! He was excited to be exploring such mysterious depths…