By Emily H 2 years ago

Many people fill their time will adventuring in crazy places. There are tons of people who dare to travel into deep caverns, remote forests, and even deep sea diving. In this story, a certain daredevil ended up having his adventurous trek change course completely. 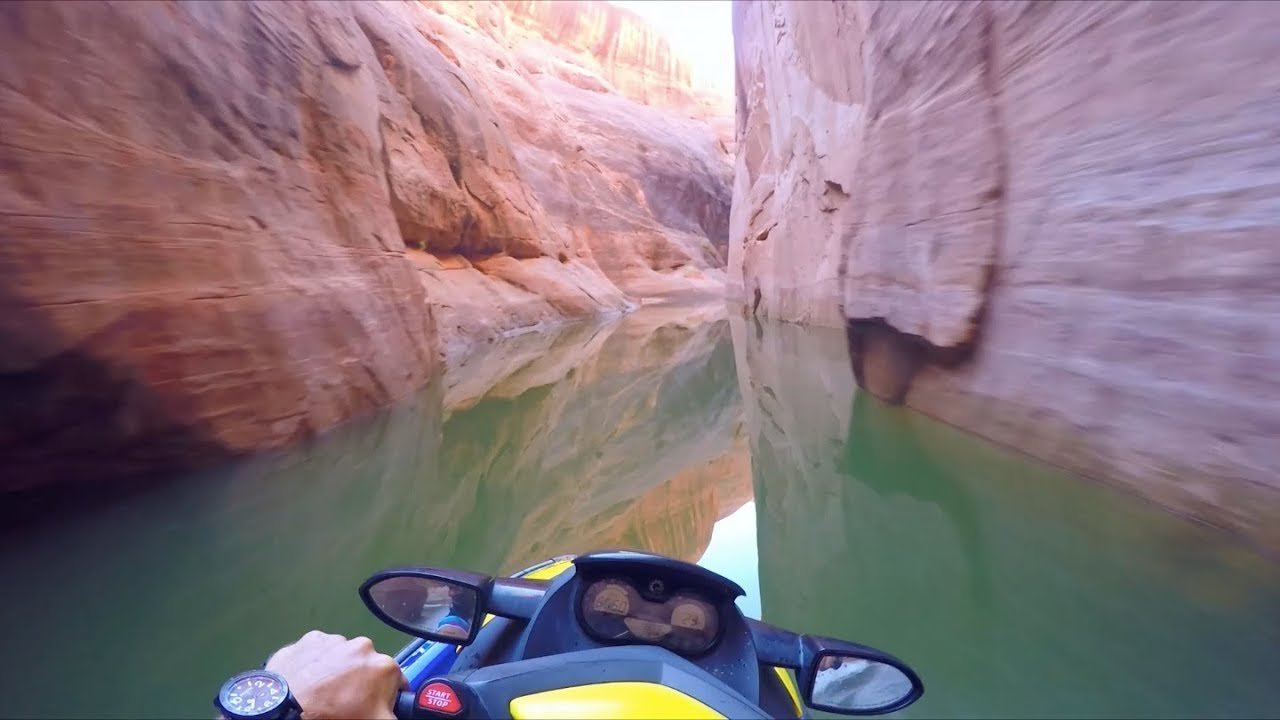 Zachary Anderegg is known for his adventurous lifestyle. Ever since he was a kid, he was always out in nature exploring local forests and learning about the ecosystem. As he grew older, he was spending nearly every moment of his freetime hiking and mountain climbing. It became a true passion for him, and one ultimate goal he had was to explore the deepest parts of The Grand Canyon. 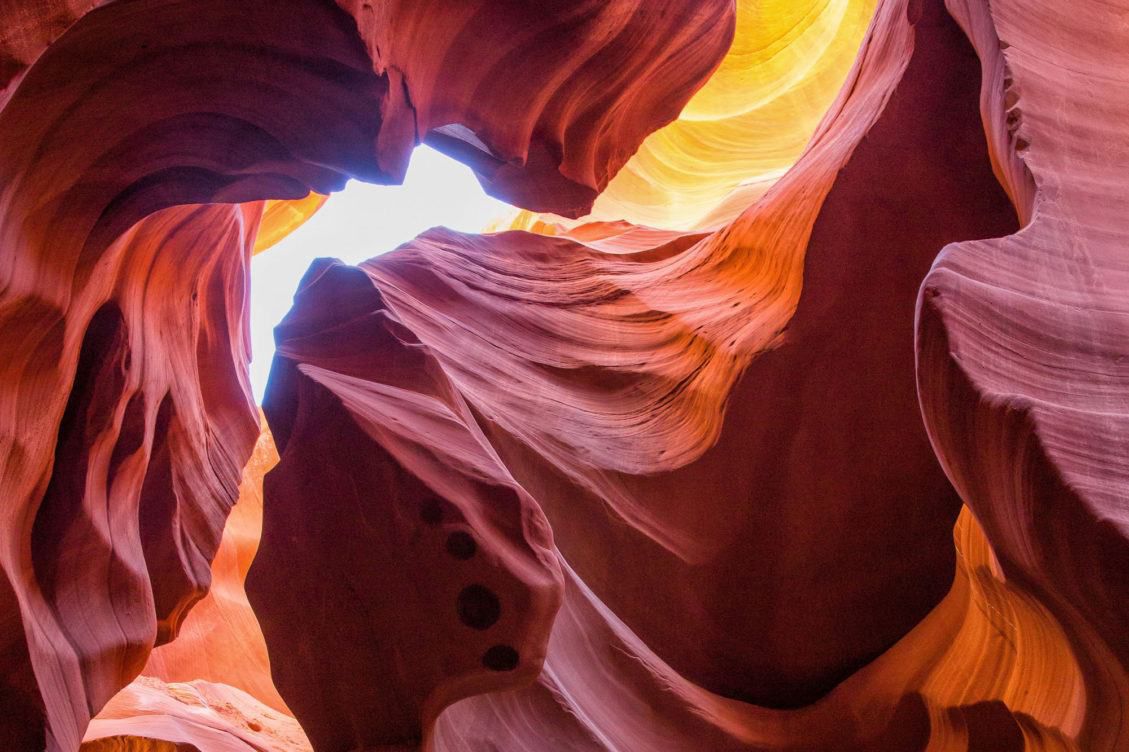 Exploring and trekking in nature was Andereggâ€™s favorite thing to do. He and his friends were proâ€™s at rock climbing and hiking, and they never ran into any problems. They were able to take incredible pictures of their hikes. One hike to the Grand Canyon ended up completely changing things. 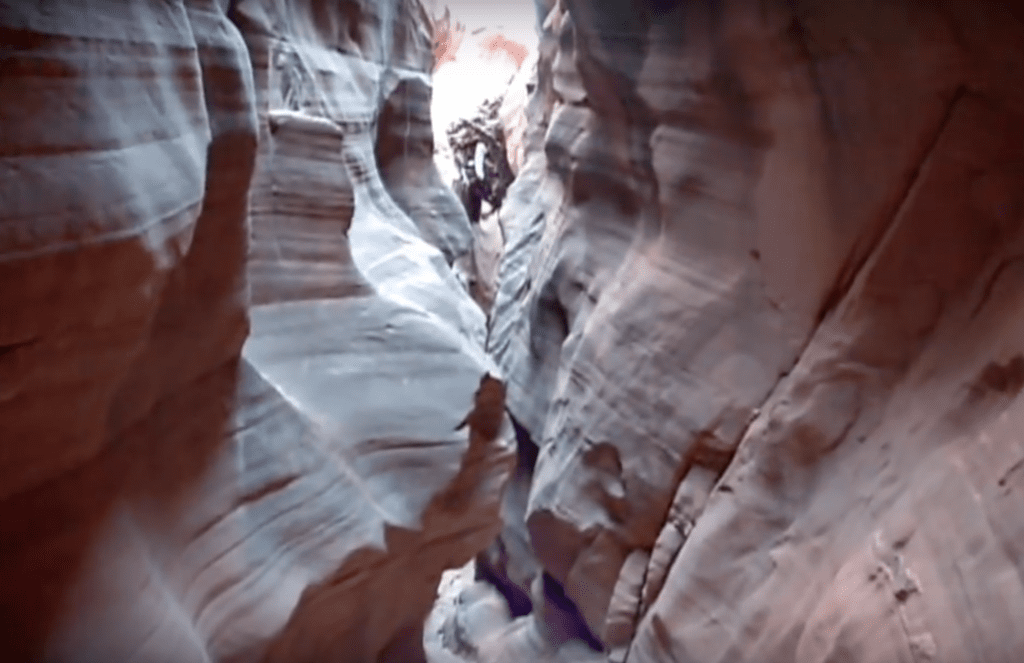 Anderegg had explored the Grand Canyon dozens of times. It started with guided tours, then going off on his own in the more populated area, and then he and his friends would get deeper and deeper. On a particular hike on June 20th, 2010, he ended up discovering something that would completely change his lifeâ€¦