Have One of These Toys in Your Attic? You Could Be Sitting on a HUGE Payday

Looking for a few extra bucksâ€”just head to your attic. Sure, antiques and hidden family heirlooms can make a fortune but have you held onto your childhood toys?

Look through this list, and then run, don’t walk, to your attic and see what treasures await you… 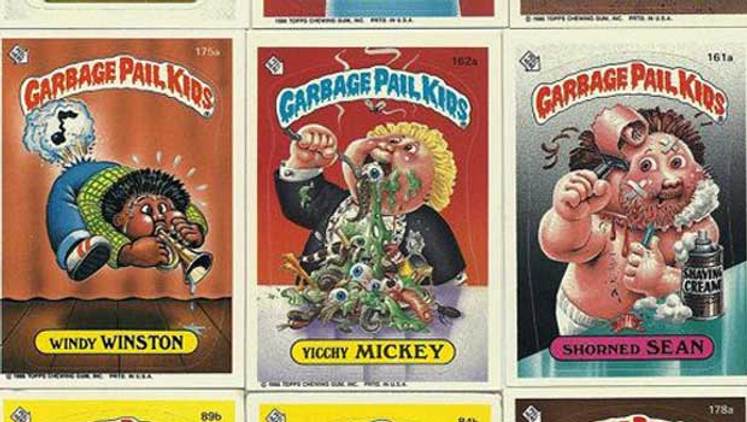 The Garbage Pail Kids Cards were not a favorite for parents, but kids loved them. Depending on which card you have, and what condition it’s in, you can make a pretty penny on eBay. One card recently sold for $300, while an entire 1985 package Garbage Pail Kids Series One is selling for $4,000. 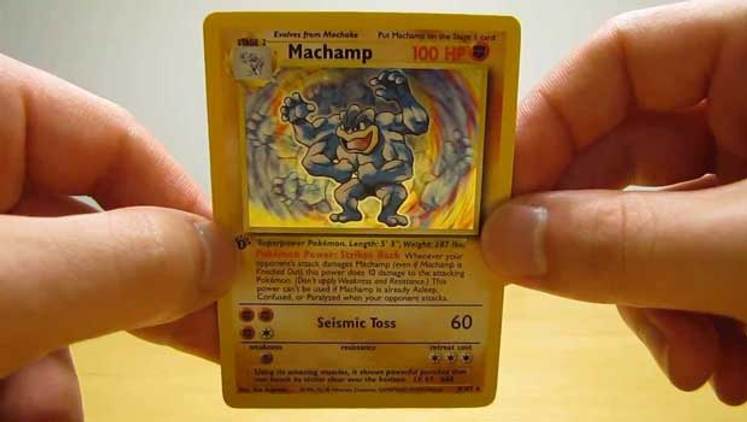 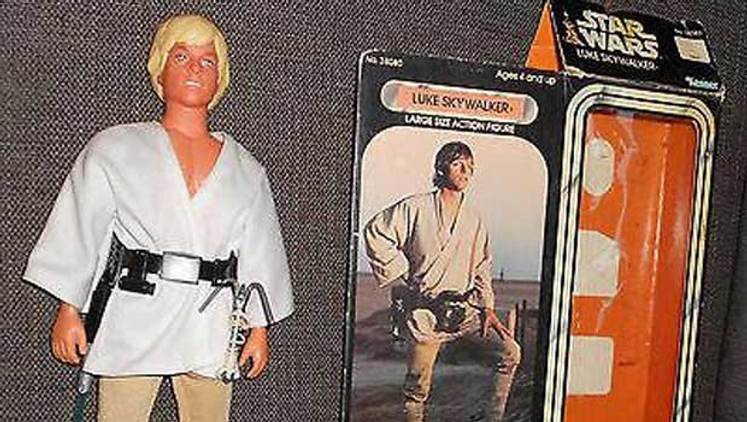 With a devoted fan base like the Star Wars clan, no amount of money seems unreasonable. In 2015, the 1978 Luke Skywalker Action Figure sold for $25,000. Now THAT is some serious Star Wars love.