BRB, busy booking a one way trip to Eroda, a.k.a the fictional and insane island Harry Styles lives on in his new music video. The song paired with the video, Adore You, is the third single Styles has released ahead of his upcoming second album. Eroda is 'adore' spelled backward, and hints in the video suggest that this isn't the last fans will see of the fictionalized world.

The video opens with Harry Styles playing an unpopular boy with a megawatt smile. Literally, his smile is so bright that it blinds people. Luckily, it doesn't blind a fish he catches and befriends throughout the clip. The boy and the fish become BFFs, going on hikes, getting haircuts, and watching TV together. He even makes two tacos, one for him and a tiny version for the fish! 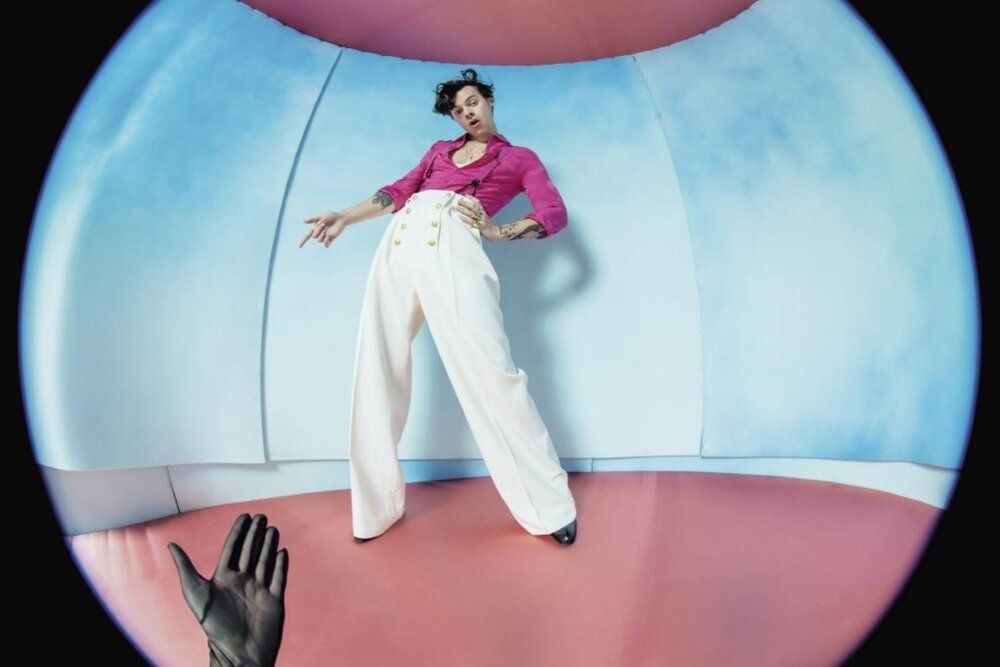 The video ends with the fish growing way too big for Harry to care for anymore. He and all the people in Eroda carry the fish to the ocean where it is finally freed. The town is now nicer and happier, but Harry gets onboard a sailboat to see what else the world has to offer. As the video voiceover says "that's a story for another day..." which fans have speculated means that Harry's upcoming videos will follow a storyline. 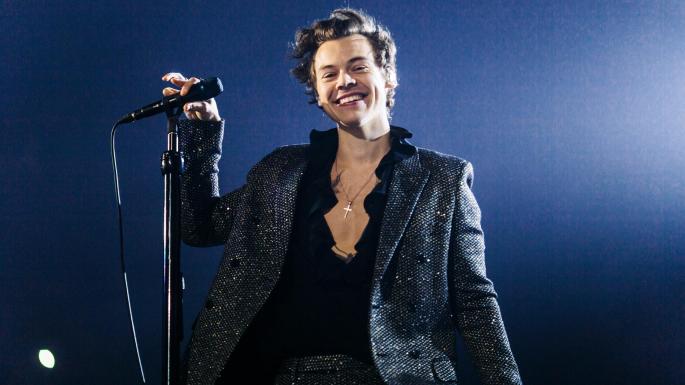 Also appearing on the new album will be "Lights Up" and "Watermelon Sugar", which have already been released with praise from critics. The album, Fine Line, will be released for the holiday season on December 13th, 2019. Hopefully, the next video gives us the next chapter in the story!