Harry and Meghan Release Poorly-Timed Letter to the Press

Since making their official exit from the royal family and moving to first Canada and then the U.S., Harry and Meghan have not exactly left a positive impression on the public. Their most recent blunder includes releasing a poorly-timed letter to the press asking them to (once again) stop slandering them. Didn't anyone tell them that maybe now is not the time? Many people assumd they were addressing the global COVID-19 crisis when they saw a formal statement from the couple. But not, it's about their reputations, again. 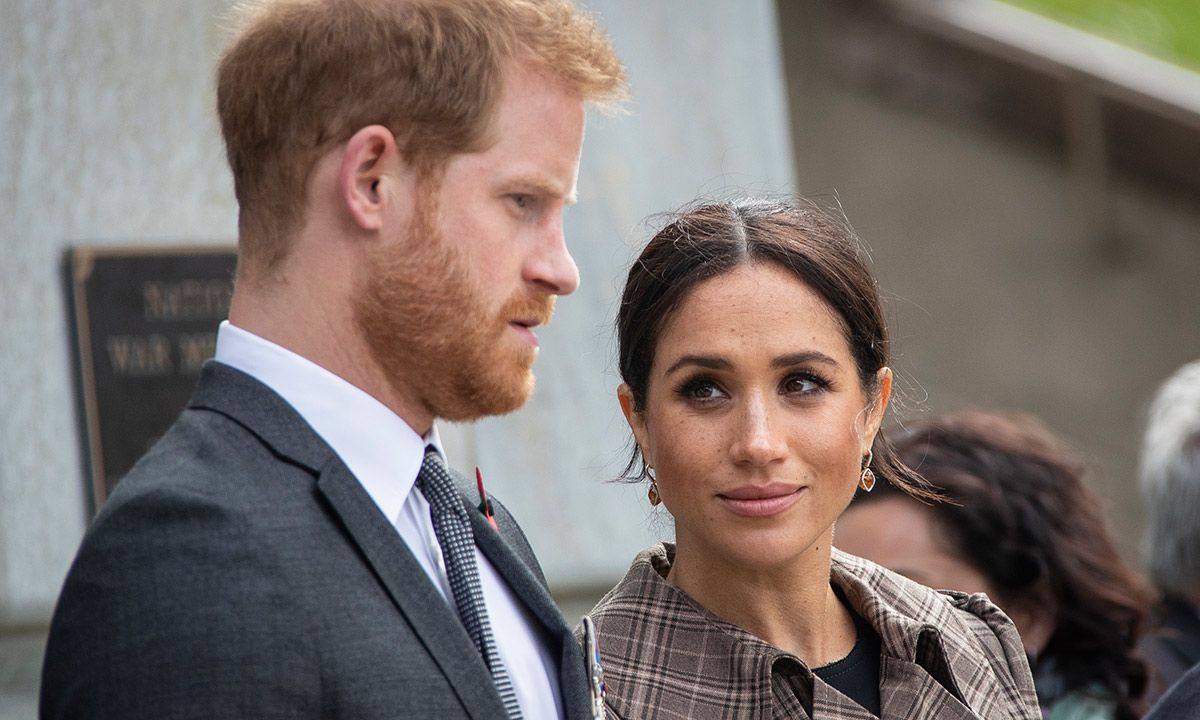 Harry and Meghan have been at odds with the British and U.S. tabloids for years, claiming to be the victims of ruthless extortion. Their letter read, "It is gravely concerning that an influential slice of the media, over many years, has sought to insulate themselves from taking accountability for what they say or print — even when they know it to be distorted, false, or invasive beyond reason,” the couple wrote. They faced harsh criticism all throughut Meghan's pregnancy and during their split from their royal responsibilities. However, now isn't exactly the time to address the press when the press has been leaving them alone as of late. 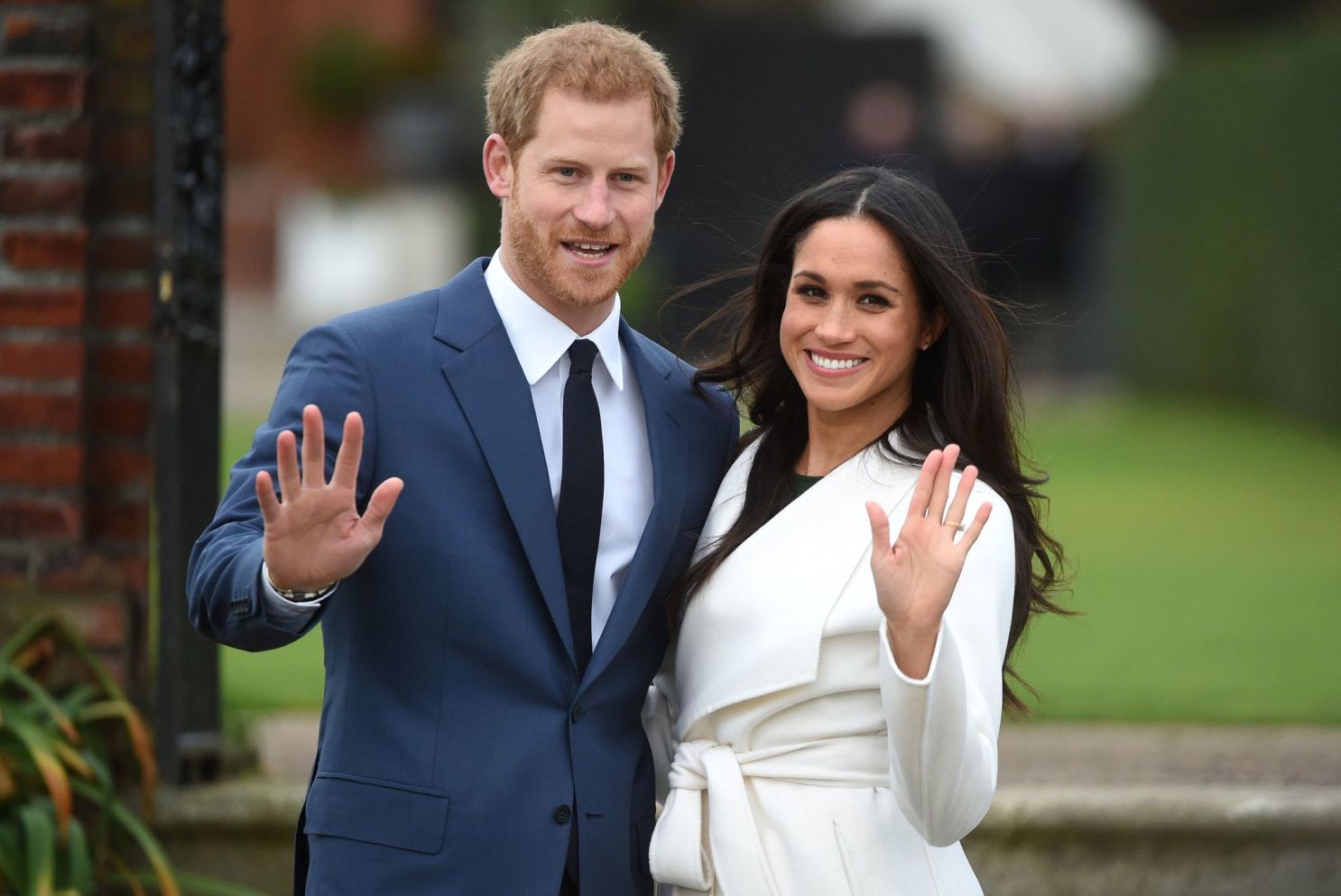 The letter continued with, “The Duke and Duchess of Sussex have watched people they know — as well as complete strangers — have their lives completely pulled apart for no good reason, other than the fact that salacious gossip boosts advertising revenue.” The letter was sent specifically to The Daily Mail, The Sun, Daily Mirror, and Daily Express, all of which will no longer receive official press updates about the couple and will be barred from attending the same events as the former royals.

They stated that the letter was written for these reasons: “It’s not about shutting down public conversation or censoring accurate reporting,” it read. “Media have every right to report on and indeed have an opinion on the Duke and Duchess of Sussex, good or bad. But it can’t be based on a lie.”