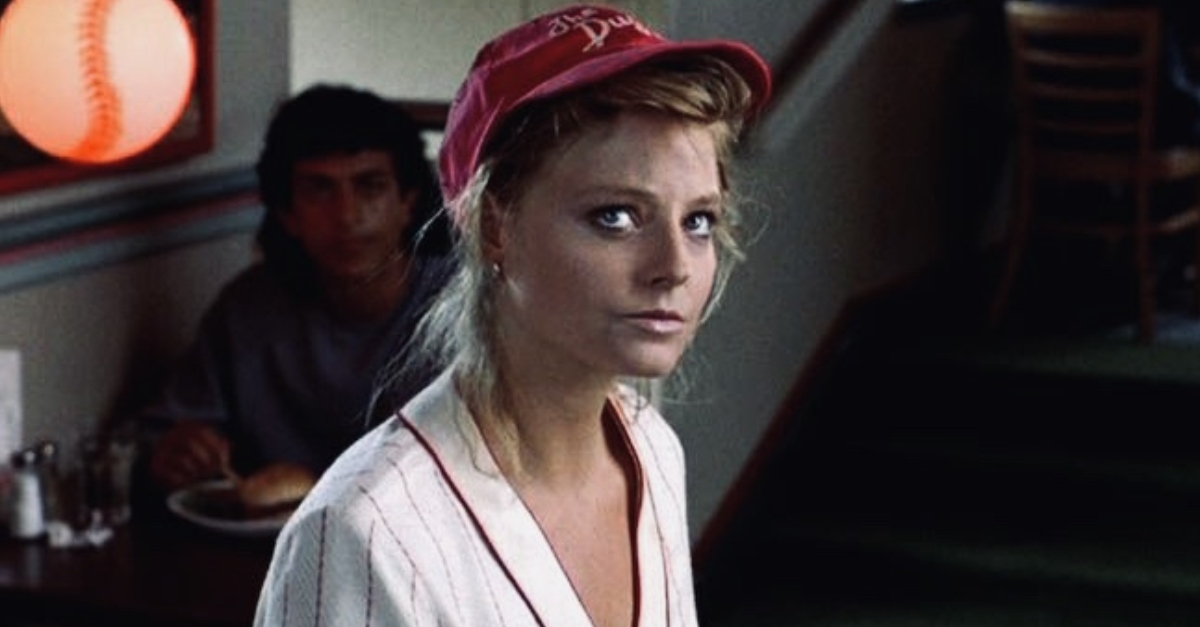 A courtroom drama loosely adapted from a criminal rape case, it forces viewers to face their proclivity to passively watch onscreen violence. 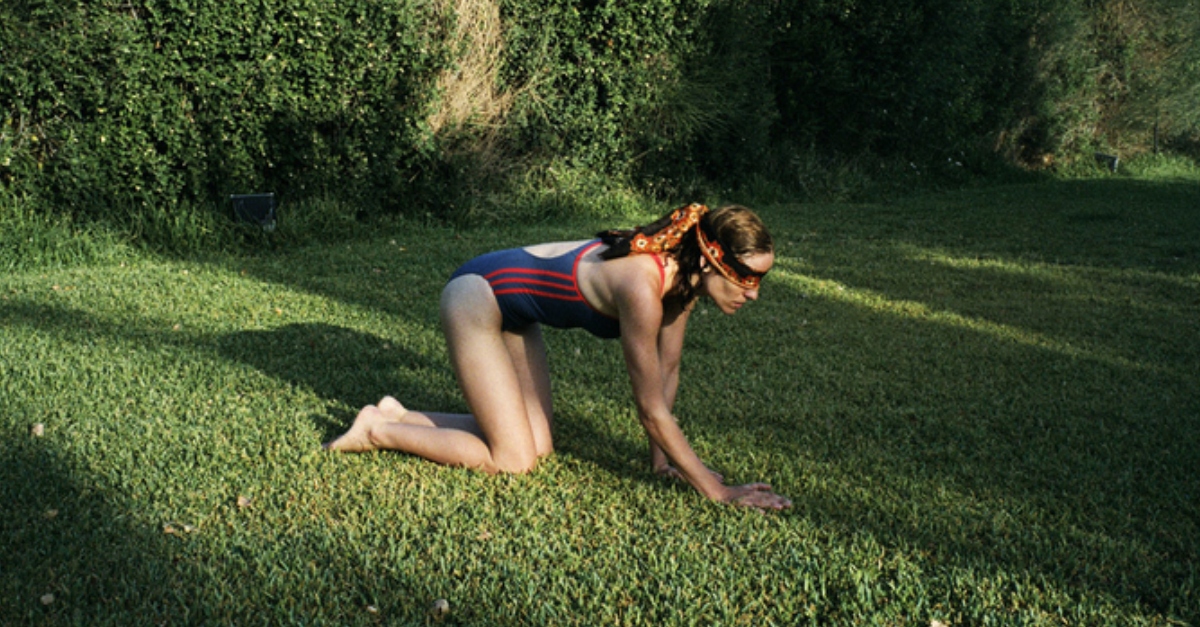 A Greek film brought into the American sphere of influence, the story follows parents constraining their children into isolation from the world and teaching them the language incorrectly. Once the outside world infiltrates in their family, one of the daughters plots her escape via murder.