CGI and special FX are a wild world. It’s hard to bring some scenes to life by just using sets or props, so movie directors higher professional graphic animators to create the most epic of scenes.

From creating the landscapes of Mars to computer generating dragons into scenes, there’s not much that these animators can’t do. For the most part, viewers don’t even realize that what they’re looking at is computer-generated… 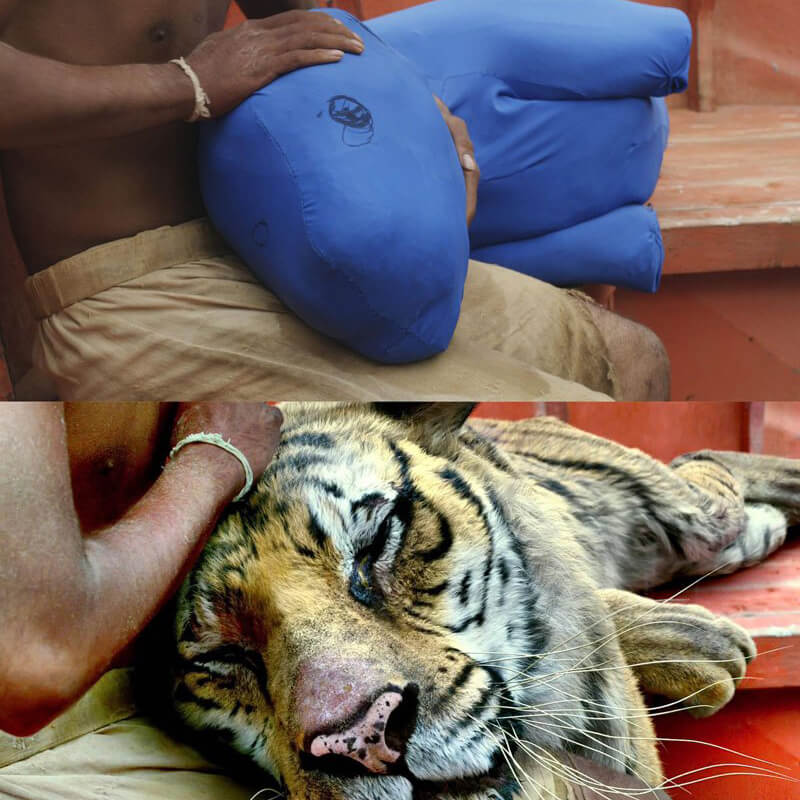 You wouldn’t believe it, but Suraj Sharma filmed the tiger scenes with just a blue plush. It looks so lifelike in the film that viewers had no idea it was all just CGI. 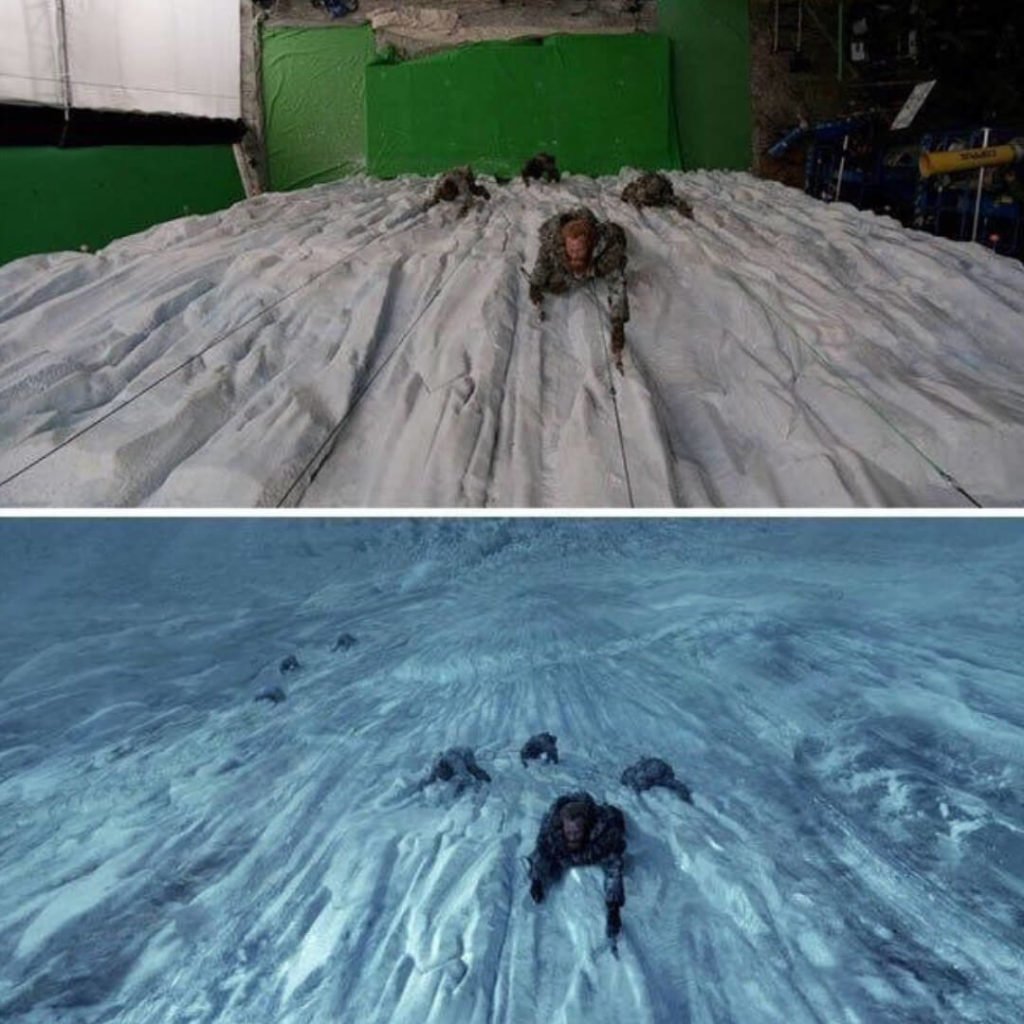 As you might imagine, a lot of Game of Thrones is CGI, especially scenes that include the wall. Probably a bit difficult to build a mile-high wall of ice, so we don’t blame them.