Bad endings can happen to good people…err…TV shows. More often than not, this occurs when a series has truly already run its course, but the network insists on keeping it around due to high ratings. Many times, though, terrible TV show endings happen when die-hard devoted fans simply just don’t want the show to end, so no matter what, they aren’t pleased with the final episode. Whichever the case, these epic shows went out with rather lackluster finales.

So here they are, the fan-voted, worst television series finales ever…

After a two-year wait, the eighth and final season of Game of Thrones premiered in April 2019. A cultural juggernaut, many fans were disappointed with the anti-climactic battle scenes and overt plot holes. Overall, the final season was rushed and all jam-packed into six just episodes. 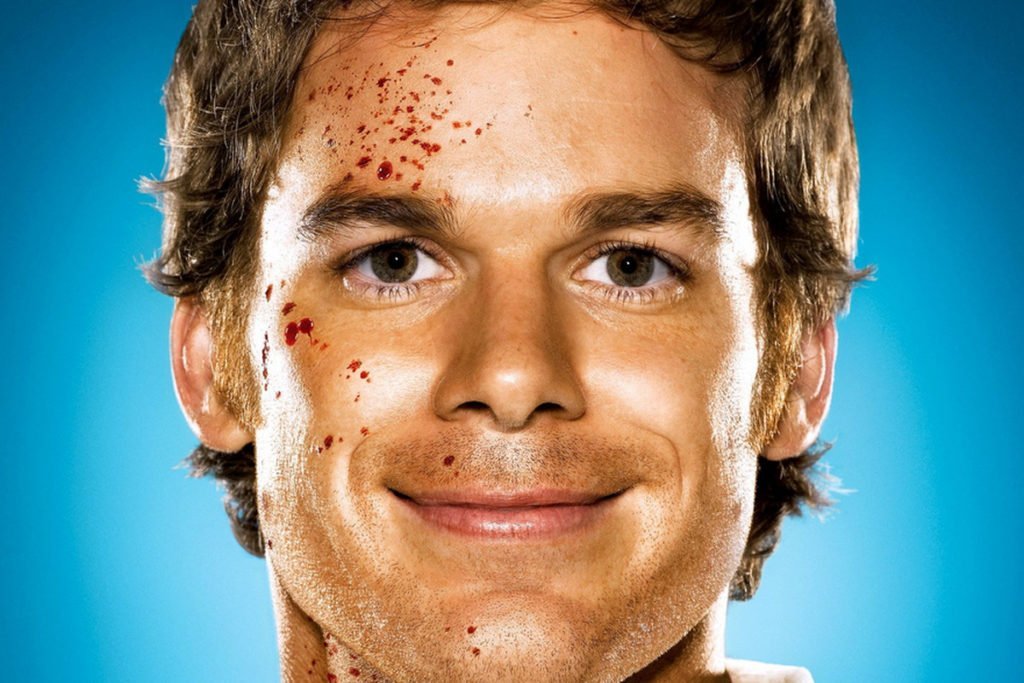 The series finale of Dexter felt like a slap in the face to devoted fans. It was a mess of a season, with character arcs that made no sense. Critics were harsh, too, stating that it became laughably predictable. Again, why is Dexter a lumberjack now?