Giant Panda at National Zoo May Give Birth to Cub Soon 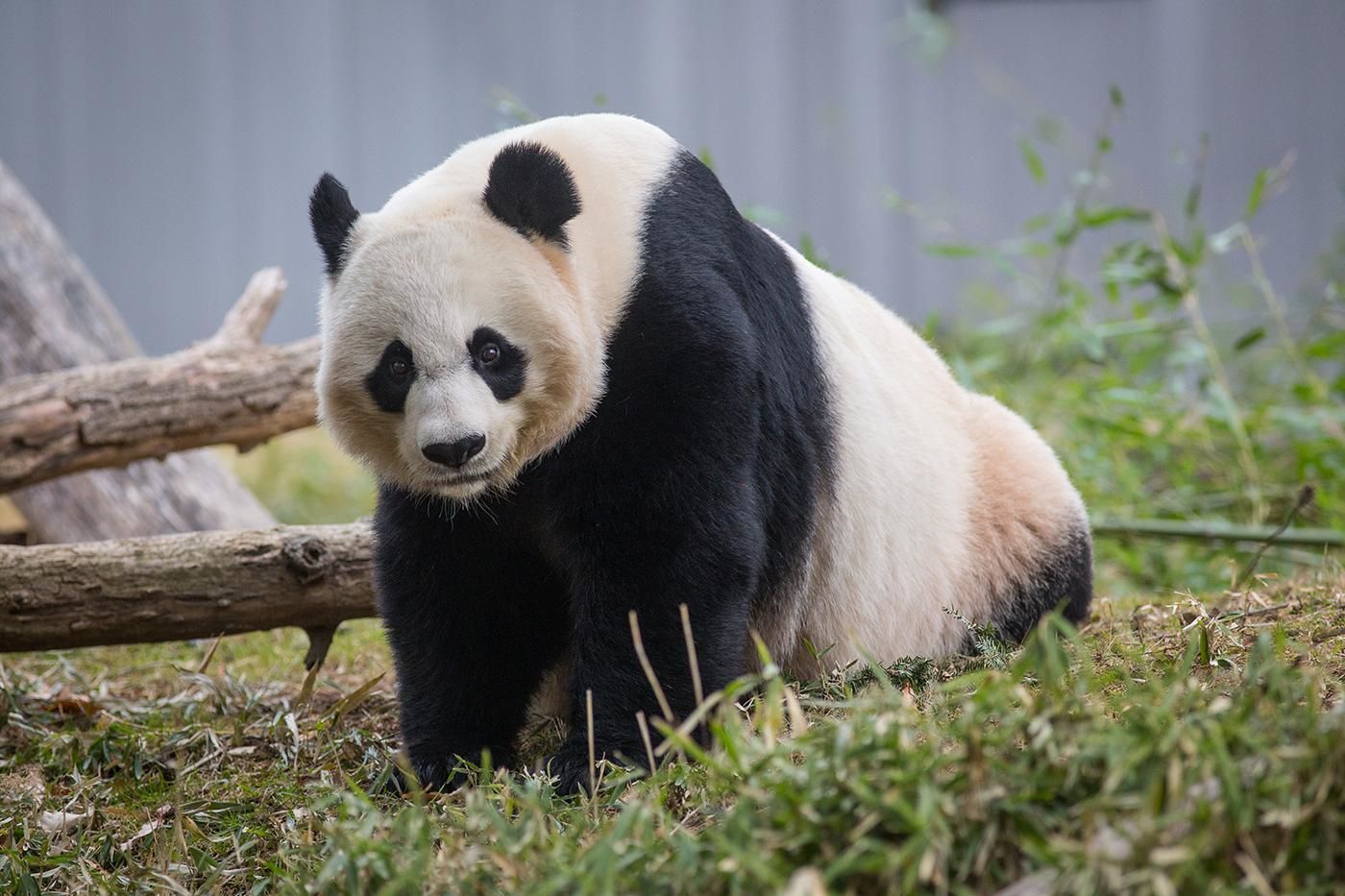 Mei Xiang, a giant panda at Washington, D.C.'s National Zoo, may become a mother this week.

This past Friday, veterinarians at the Smithsonian's National Zoo announced that what appeared to be a fetus was revealed during Mei Xiang's ultrasound earlier that day.

"It is too early to determine if the tissue is a completely viable developing fetus as there is the potential that the fetus could be resorbed," warned the Smithsonian's National Zoo & Conservation Biology Institute in a press release.

However, if the fetal tissue continues to develop, the zoo could welcome a new panda cub or multiple cubs in only a few days from now.

🐼🤞 Our vets detected tissue consistent with fetal development during giant panda Mei Xiang’s ultrasound today. It's too early to tell if the tissue is a viable developing fetus. 🐾 Paws crossed for a healthy cub or cubs. Watch live on the 🖥️ panda cam! https://t.co/hYJCDyVbuB

"In the middle of a pandemic, this is a joyful moment we can all get excited about," said Don Niefer, chief veterinarian at the National Zoo who conducted the ultrasound. "We are optimistic that very shortly she may give birth to a healthy cub or cubs."

Niefer added that Mei Xiang's participation in the ultrasound was crucial, as it allowed him and his team to get "sharp images and video.

The National Zoo has stated that panda gestational periods may range from 90 to 180 days, lasting 135 on average.

"We’re watching her closely and welcome everyone to watch with us on the panda cams," Niefer concludeed.