Garbage Men Heard Noises in the Dumpster, What They Found Shocked Them 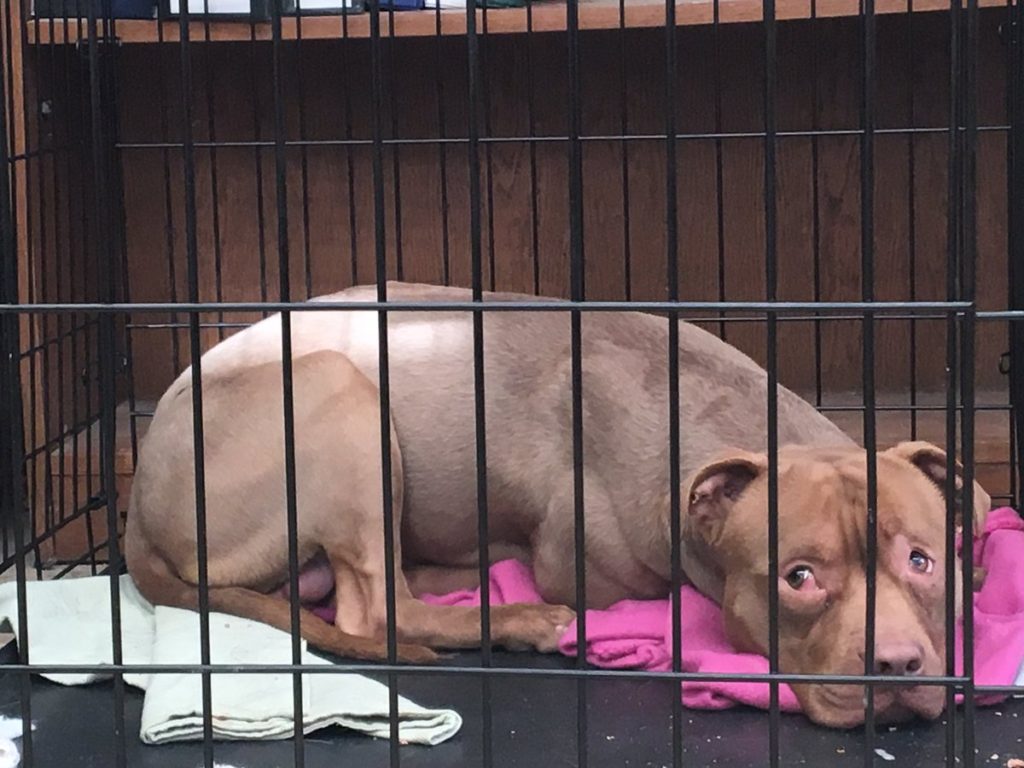 The dog was shaking, clearly traumatized from whatever it had been through. The animal was scooped out of the dumpster into Cormier’s arms. She was just shaking and very frightened, very scared,” he said “But the dog wasnâ€™t making a sound.” 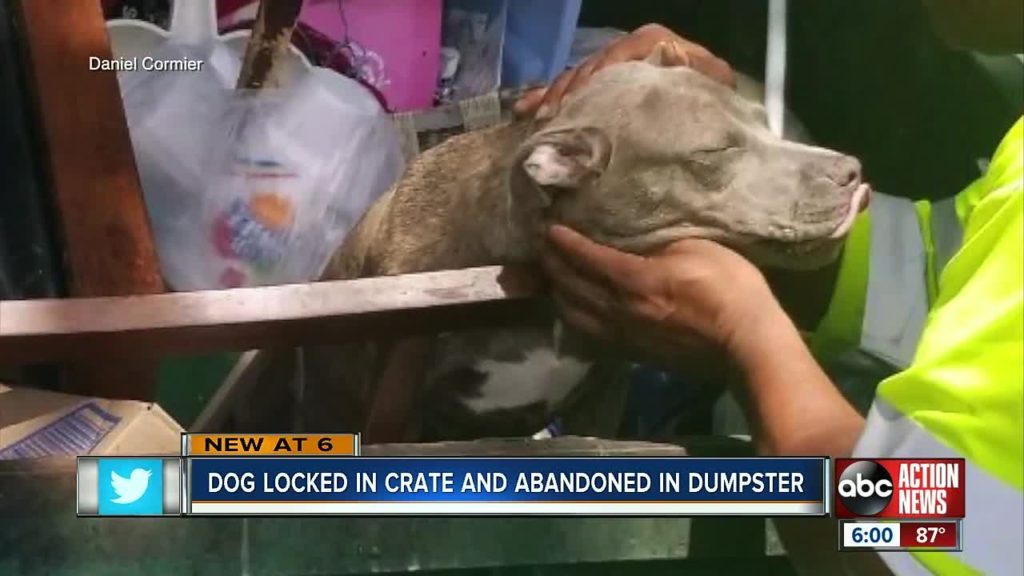 The dog was among a bunch of destroyed old furniture that had been discarded. Additionally, there was a dog crate with a broken latch. Cormier theorized that the dog had been thrown out inside the crate and left alone. Who would do such a thing to an innocent animal?