Add a little Gangnam Style to your life.

Dance on over to the Item Shop and grab the Emote now! pic.twitter.com/uao10oQmgF

It's been nearly a decade since K-pop star PSY released "Gangnam Style" in 2012 and blessed us (or cursed us, depending on how you look at it) with the ever-present Gangnam Style dance.

Now, for 500 V-bucks, you purchase the Gangnam Style emote in the Fortnite Item Shop. The emote is transversal, so players can move around while using it. Within minutes of its release, numerous people in the game's lobbies were using it.

Fortnite may feature many popular TikTok dance emotes, but acquiring the Gangnam Style dance was a long legal battle. 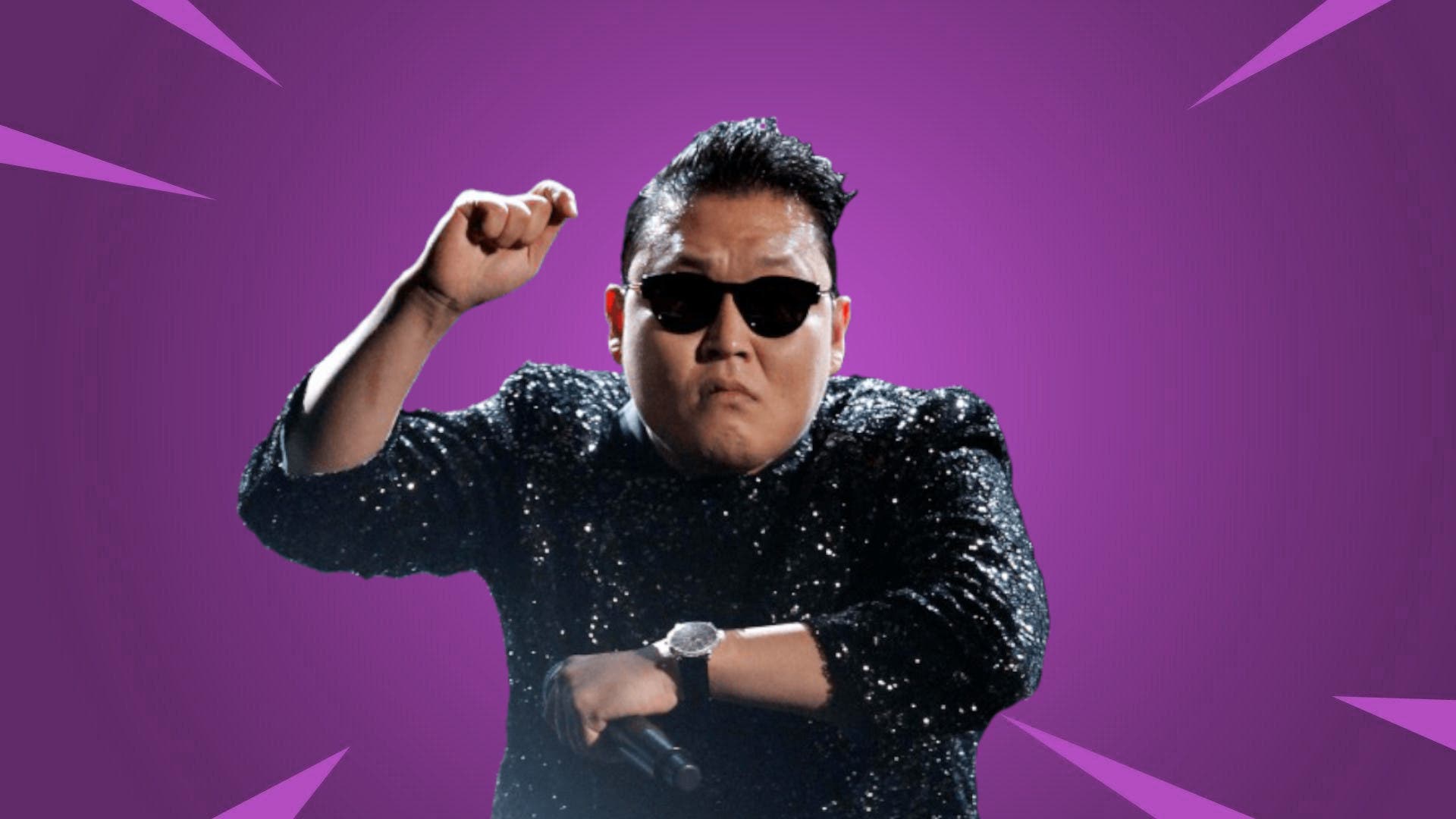 Although Epic Games managed to escape its copyright issues with the Carlton dance in 2019 unscathed, the incident may have changed how Fortnite approaches the addition of new emotes based on popular culture.

The game's official Korean Twitter account was the first to tease the dance with a soundless video of characters performing the Gangnam Style dance in a line on top of a building.

The official main account quote-retweeted the tweet with several "thinking face" emojis before posting the 30-second clip of the dance to announce that the emote was officially available.