Just What I Wanted! 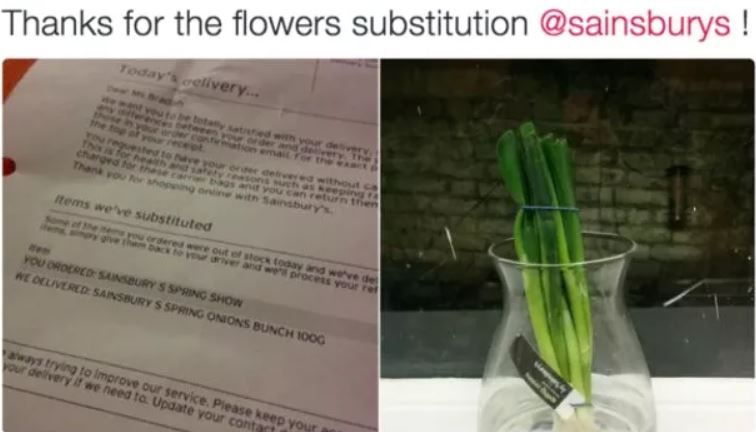 Somebody thought that this person who ordered flowers would be okay with some onions instead. If a flower store has something out of stock, that's fine! But maybe replacing it with similar flowers would be a better idea...

At Least They Tried 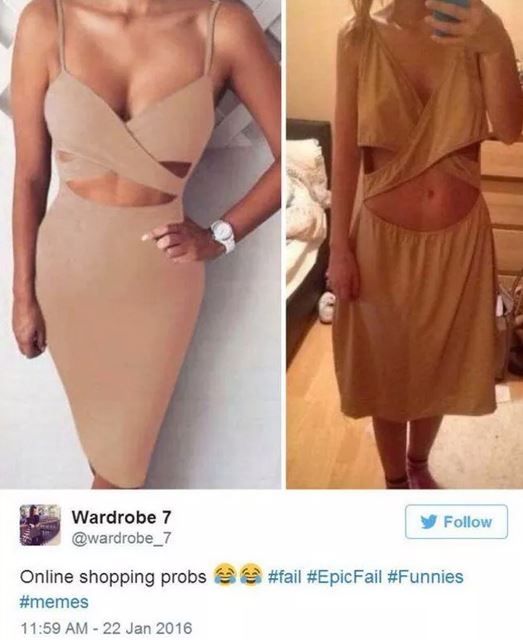 Honestly, that first photo isn't really that promising... It definitely looks photoshopped onto the model's body. At the same time, it can't be legal to ship out a dress like this in the first place! That's some real false advertising.