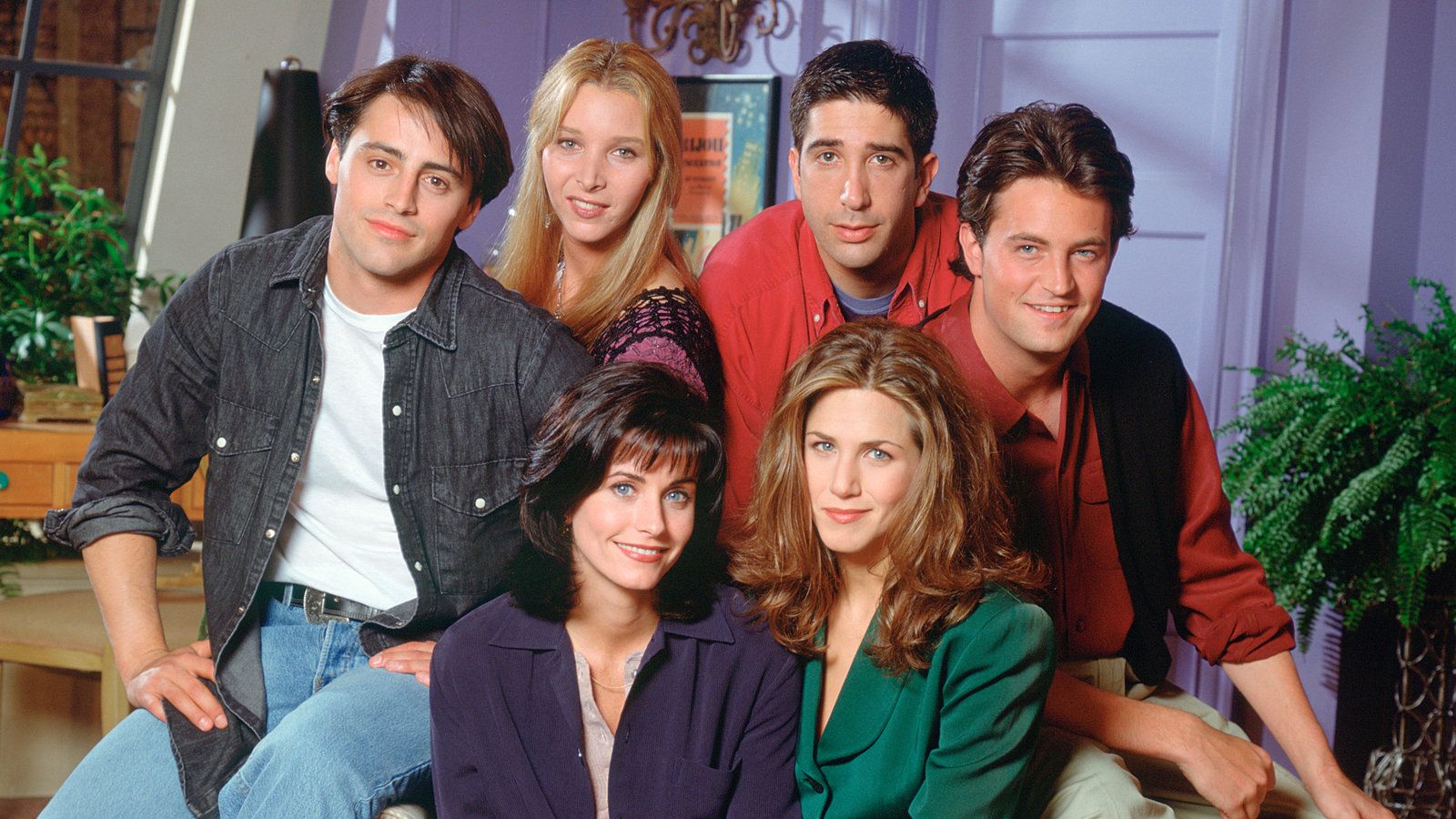 After months of ongoing delays, the Friends reunion special is scheduled to begin shooting in March of 2021.

Matthew Perry, one of the show's original castmates, revealed the information to the delight of fans everywhere. The special was originally supposed to shoot this past March, but shooting was delayed multiple times due to the ongoing COVID-19 pandemic and subsequent roadblocks for physical production.

Back in May, WarnerMedia Entertainment and Direct-to-Consumer chairman Bob Greenblatt said that the company hoped to have the special shot by the end of the summer. Unfortunately, that was unable to happen. 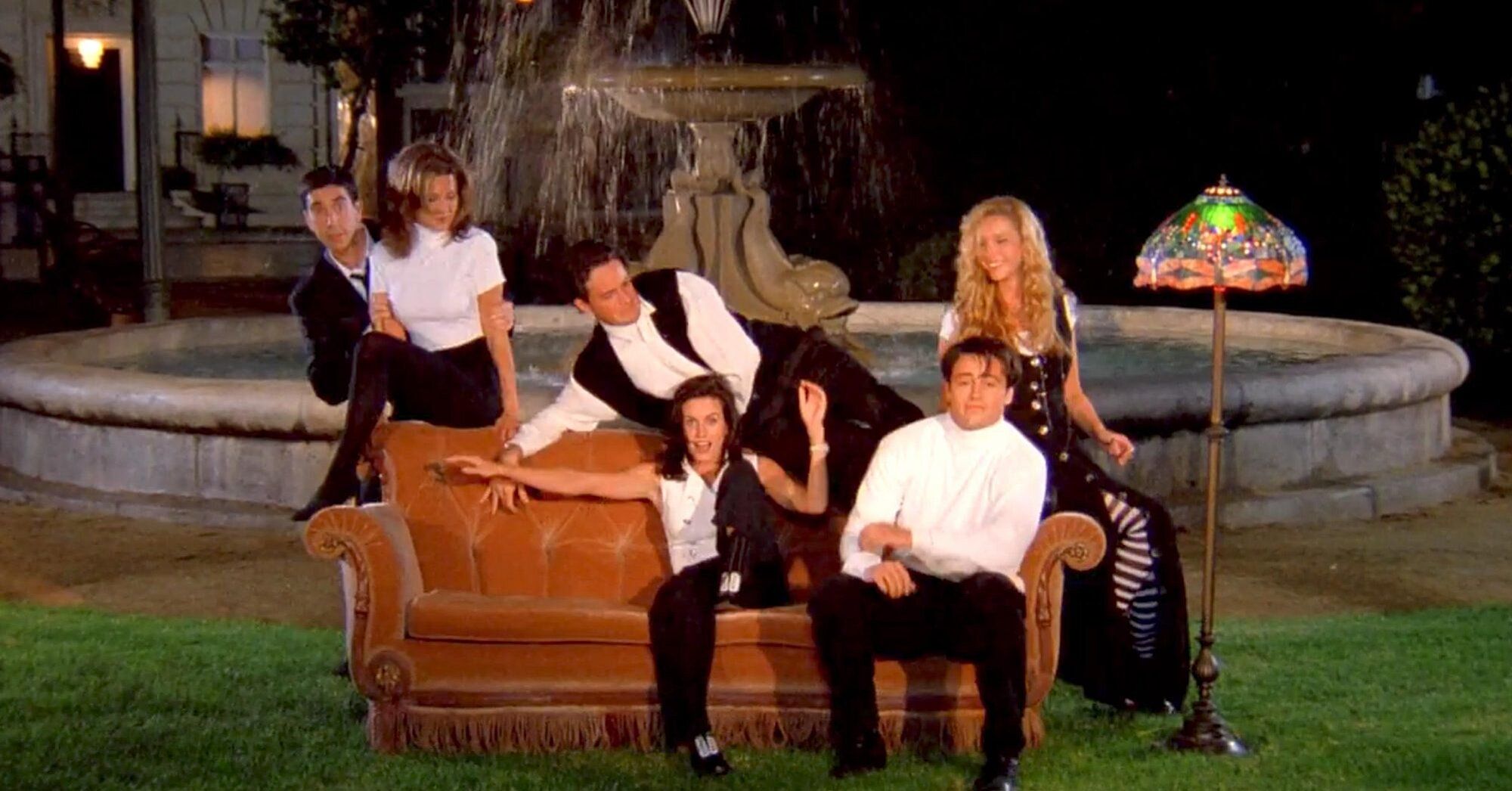 A source has said that there are no precise dates that have been determined for shooting as of yet, but early 2021 is the target timeframe.

Perry teased the reunion by tweeting that he and the Friends gang have "a busy year coming up."

The special will feature Perry along with his costars Jennifer Aniston, Courteney Cox, Lisa Kudrow, Matt LeBlanc, and David Schwimmer. The special will ideally be shot on the original Friends soundstage, Stage 24, on the Warner Bros. Studios lot.

The WarnerMedia conglomerate allegedly paid over $400 million for the rights to the series in order to shoot the reunion special.